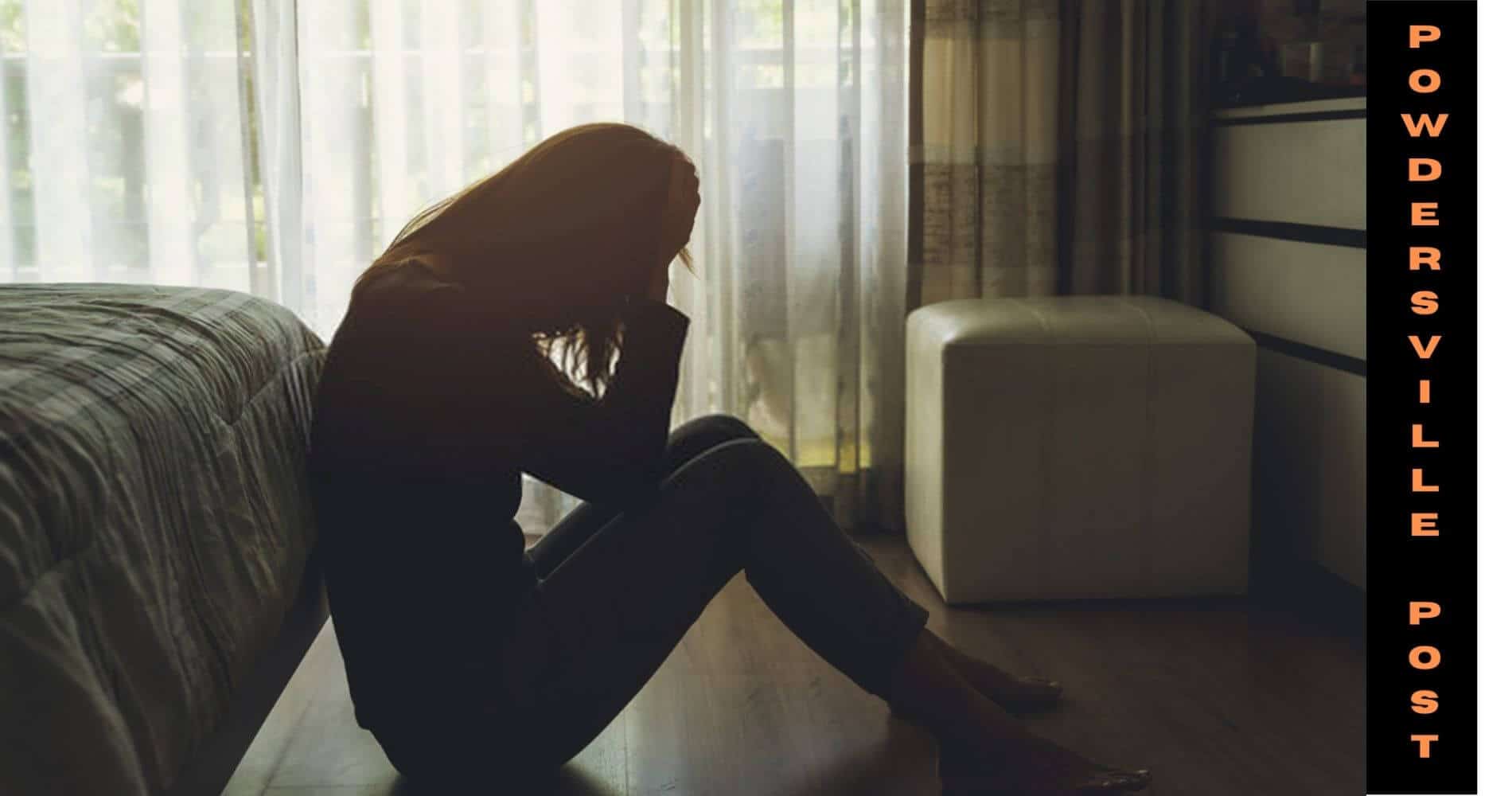 Depression is a major cause of self-depreciation and suicide across all the generations in today’s world. Depression can mean a deadly behavior in the young generation when they miss meeting even their little expectations. A large world population is also infected with this common mental health problem.

Biomarkers are important tools in medical science, also known as Biological markers, which detail the condition of our body and are measurable. Whenever a patient visits a doctor, he gets all his tests done and recorded, sometimes in the form of images like X-rays, CT scans which are also known to be biomarkers.

A biomarker is not applicable when a disease or infection does not show any measurable symptoms externally.

Doctors believe that the invention of biomarkers during this pandemic will revolutionize medical science in tracking the extent of depression and curing them.

Research work on biomarkers has exhibited symbols of depression in the form of a particular protein in blood and brain. The protein gets locked in a membrane of a depressed person and again gets released to work effectively on the release of depression. Researchers found the existence of biomarkers in platelets that could track the extent of depression or disorder in patients.

The Biomarker found at the University of Illinois Chicago is simple to measure the extent of depression. The Biomarker can be detected with a simple blood test that links to the absence or presence of depression. The purpose of the biomarkers is to provide a response to treatment in a simple, immediate and accurate manner for the treatment of the major depressive disorder. The finding relates to earlier studies on human and animal models wherein depression develops with decreased adenylyl cyclase, a small molecule inside the cell. The reason for the low production of adenylyl cyclase is due to the blocking of the protein Gs alpha in a cholesterol-rich membrane.

However, the discovery of new biomarkers could help medical practitioners to get more information about the condition and effectiveness of antidepressants. Sometimes, the patients need treatment for their suffering irrespective of biomarkers’ results. The biomarkers work as a tool to prevent suicide.

The researchers stated that the blood test can validate the effectiveness of antidepressant treatment within a week. Within one week, it can be ascertained whether the protein Gs Alpha was out of the lipid raft with the help of a blood test since platelets develop within that period.

Previously patients had to wait for several weeks or even months to get the confirmation of the effective functioning of the antidepressants, and after wasting several days and resources, the therapy needs to be changed or modified.

The study clarified that the simple presence of antidepressants in the blood cannot improve symptoms.

Certain studies on biomarkers have shown that they can track the effectiveness of drug therapies and antidepressants in patients. Further studies including trials are awaiting approval for FDA approval.

Biomarkers will highly benefit from identifying and curing depression and reducing self-destruction.