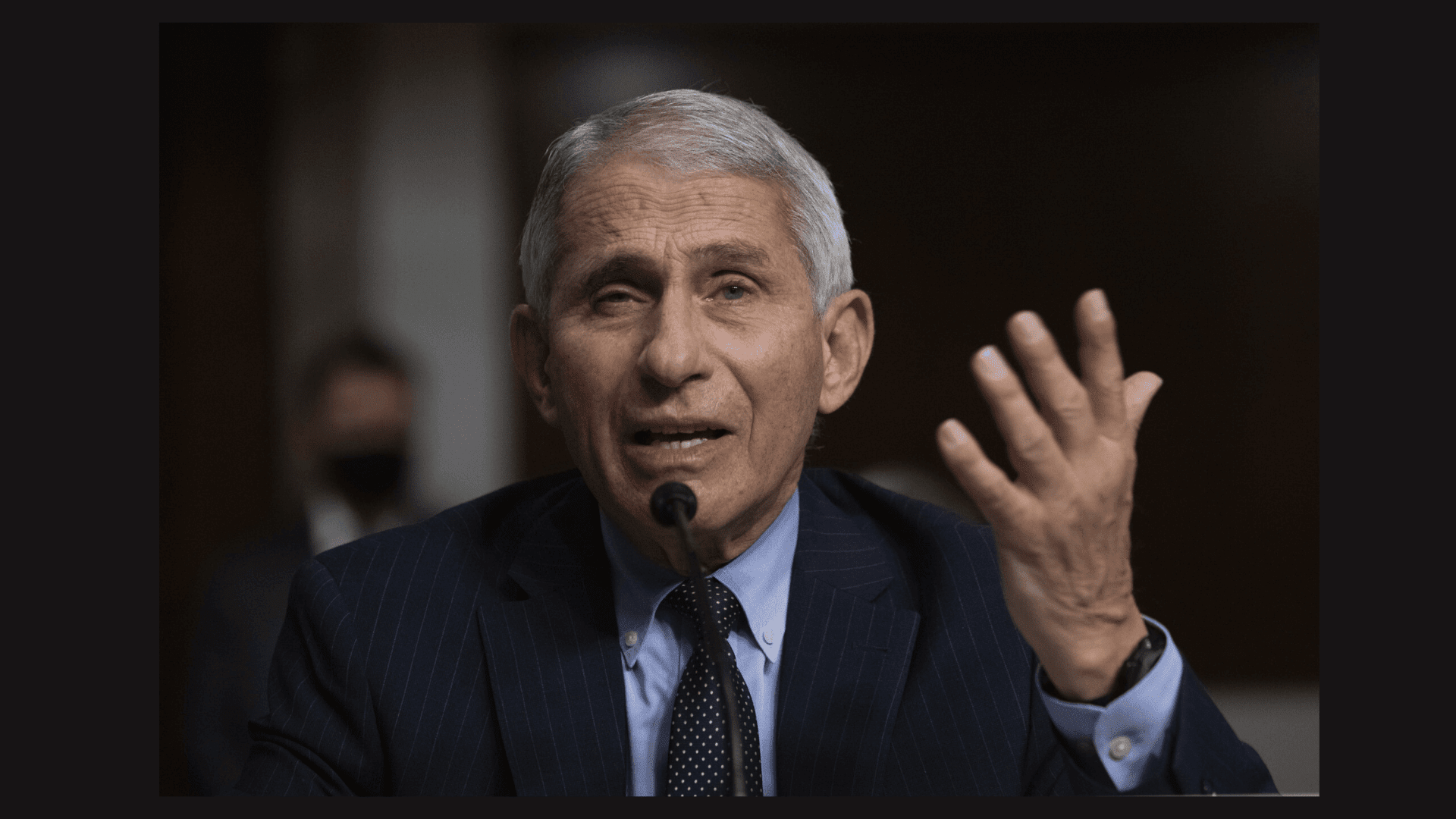 Dr. Antony Fauci is the United States’ most recognized health official who has led vaccines, lockdowns, and masks since the COVID-19 pandemic began. For one and a half years, he has faced unrelenting criticism from the opposition. A national survey recently shows that more than half of people in the United States believe that he should quit.

Fauci Said That He Is Not Going Anywhere

But Fauci, who since 1984, has been the leader of the National Institute of Allergies and Infectious Diseases, who on Christmas Eve will turn 81, says he is not going anywhere.

He serves as the president’s medical advisor. He has assured people that he would not quit till the pandemic has ended. He said that the country can survive an infection rate that is below the average of 10,000 per day. The standard at present is more than 70,000 coronavirus infections.

He does not pay much attention to the criticism targeted at him. But the public support he enjoyed at one time is declining. A poll carried out by Hill-HarrisX in October showed that among total registered voters, 52% believed that he should quit.

Responding to this, he said that if people keep lying about someone and accuse him of false things, there are bound to be some people who eventually believe the lies. But it is the way it is and he said he cannot change society and how social media works.

COVID-19 infections are rising for the first time in two months. Even the death rate is rising, especially in the northern part of the country. An analysis was carried out by USA Today on the data of Johns Hopkins University. It showed that cases are rising in around 33 states. Experts are concerned that this may mean a fifth wave is on the way.

The University of Minnesota Medical School’s infectious disease professor, Dr. Susan Kline says that this virus is new to humanity, it is nearly impossible to predict it. She said that it is just the second year, and a similar trend was witnessed last year. As the weather is getting colder, people are moving indoors which is a cause of concern.

Experts believe that some factors drive these surges. Waning immunity, the virus’ seasonality, and unvaccinated people are some of them.

All across the country, the biggest fear of the education system came true- students are way behind basic skills in education because of the pandemic. In elementary years, students were disrupted by the pandemic, and they are years behind in reading and math skills. They are also lacking social skills like how to get along with their peers.

Well, students may catch up on most of this missed education, but experts believe that students who lack reading skills during their first grade will lack it till they are in fourth grade.

Whitman College’s psychology professor Melissa Clearfield, who focuses on poverty and young children said that educated and high-income parents may have taught something to their children during this time but children but parents who are low income, not much educated, and had to work during the pandemic will be left far behind.

On Friday, Children’s Zoo at Nebraska’s three snow leopards died from the complications caused by COVID-19. The administration has said that many animals were infected by the virus.

In a statement, the zoo said that the loss faced is truly heartbreaking and all of them are grieving. Last month, the zoo announced that their snow leopards named Everest, Makalu and Ranney had tested COVID-19 positive.

The Sumatran tigers of the zoo also exhibited symptoms and came out positive. However, the zoo said that they have completely recovered. They treated the animals with antibiotics and steroids.