According to the data released by the White House coronavirus task force on Monday, Trump was getting a lot of dire reports about the spread of the virus, especially in July and August. However, Trump has always painted a positive picture about the pandemic and even urged many States to reopen schools and other businesses. 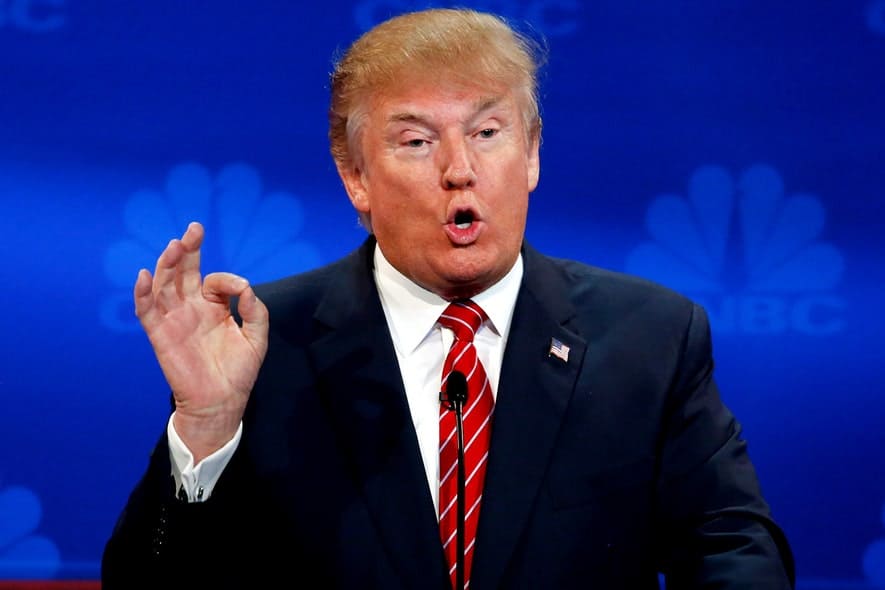 On Monday, the House Select Subcommittee on coronavirus published state reports compiled by the task force for a duration of eight weeks. The task forces normally release such reports on a weekly basis to the governor’s office. They had earlier declined to make the data public even though discussions were held to make some part of the data public.

South Carolina Democrat James Clyburn said that Trump and his supporters kept these alarming reports private and put the lives of Americans at risk.

The report has 459 pages, with each state having a separate section. It also provides the data related to the number of cases in the state as against the national average and also provides recommendations to local officials about ways to slow down the pandemic. Some common recommendations include implementation of contact tracing to stop the spread in early stages, closing bars and other public places in red zone states, and promoting the use of face masks and social distancing norms.

As per the reports, a region is classified as a red zone when there are 100 new cases per 100000 population or when the positivity rate is above 10%. As of August 9, when the report was last generated, there were 20 states in the red zone.

The yellow zone is applied for regions with 10 to 100 new cases per 100000 population or when the positivity rate is between 5 and 10%. There were 28 states in the yellow zone as on August 9.

When it comes to the green zone, only two states qualified for this status. Maine and Vermont, which had less positivity rates and cases, went under this zone.

In response to the reports released by the task force, Trump tweeted that the number of cases is rising because of increased testing. He said that most parts of the country are doing fine with regards to handling the pandemic, and this is the right time to open schools.

However, experts believe that Trump has been selective about the data and only highlighted the positive things while conveniently hiding the risks involved in the situation.

During the August 12th meeting, Trump had said that most states are doing well with regards to the pandemic. He said that many states that had a huge surge recently are doing fine, and states, including Florida and Arizona, are reporting less cases. He also gave credit to the governors for handling the situation.

On the other hand, even though Florida and Arizona had seen decreases in the number of new cases in that week, they still had high positive rates that qualified them for the red zones. The report also recommended guidelines like implementing mandatory masks for regions with 50 or more active cases apart from restricting the number of people at gatherings to less than 10.

In all these days, only one such report was made public, and that was obtained by the Center for Public Integrity, which works as a journalism nonprofit. The report dated July 14th shows that as many as 18 states were in the red zone, and it even called for stopping the reopening plans of schools, bars, and other businesses.

The sub committee’s decision to make the reports public did not go down well with the White House as it slammed the reports. The White House criticized that some members of Congress have behaved irresponsibly by issuing the partisan report, and the intention seems to tarnish the image of Trump, who has been working hard to save millions of lives across America.

The Trump administration even had many clashes with the CDC and its guidelines with regards to safety measures. While CDC had recommended the wearing of masks to prevent the spread of the virus, Trump had openly dismissed such claims and was never seen wearing a mask in most of his public meetings. Such things clearly showed that the administration always wanted to project a rosy picture to the citizens, and they did not want to create panic. Apart from that, the administration felt that the actual data would postpone the reopening of businesses, which could hurt the country’s economy in the long run.

Deputy press secretary Judd Deere said that the coronavirus task force has been providing such recommendations to various states for a long time now. It has asked local health officials to act on the guidelines. Even Trump has been reminding the citizens to follow the CDC guidelines that can help the country stop the spread and reopen to work at the earliest.

There are many conflicting reports about the Trump administration meddling with the CDC guidelines in the past, and the task force reports only validate such allegations. Even in the past, the CDC was under pressure from the Trump administration to ease the guidelines for the reopening of schools across the country. They made large promotions to boost the safety measures and said that the probability of kids getting affected was less when compared to that of adults. In this regard, schools can be reopened safely after following the guidelines of the CDC.

When the CDC had first issued stringent guidelines, the Trump administration had called them impractical and said that it would cost a lot of money for the schools and educational institutions to follow all the guidelines. In this regard, they had asked the CDC to reassess the guidelines for the reopening of schools.

Even when it comes to the availability of hospital beds for emergency cases and the availability of ventilators for critical patients, there were a lot of goofs up, and many states did not have enough supplies in crucial times in the last few months. The administration has always downplayed such incidents and tried to project a scene which shows a rosy picture of the entire situation.