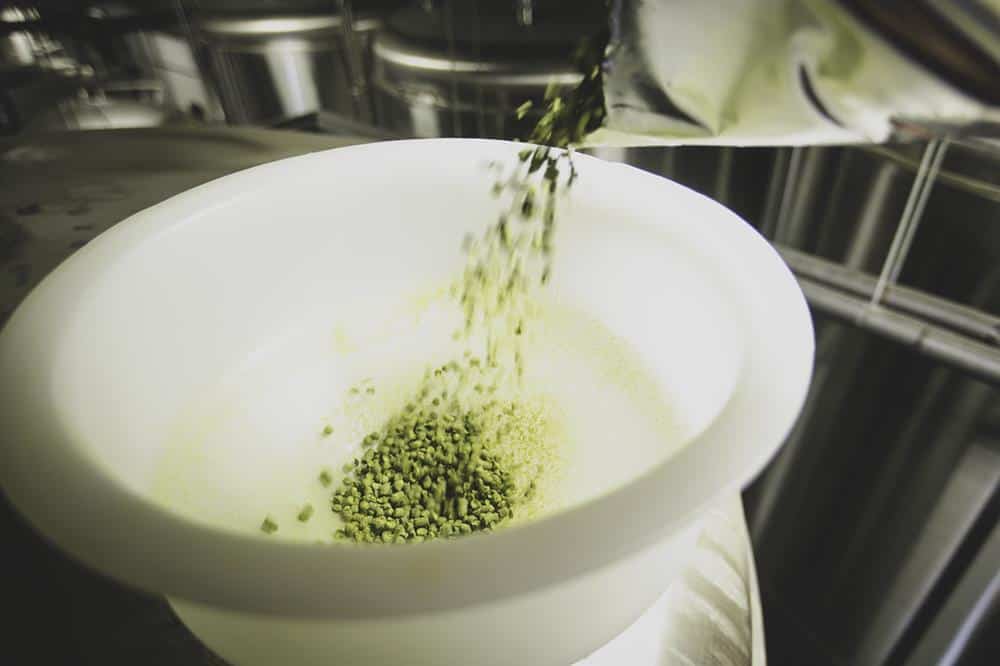 Researchers from Oregon State University and the United States Department of Agriculture have considerably extended their understanding of the hop genome, which has substantial implications for the brewing business and academics studying the potential medicinal advantages of hops.

According to David Hendrix, an associate professor in the Department of Biochemistry and Biophysics and the School of Electrical Engineering and Computer Science at Oregon State, this discovery has the potential to have a wide-ranging impact. If they chat with beer drinkers, they will be enthusiastic about the brewing aspect. If they are speaking with the medical community, they will be thrilled about the pharmaceutical possibilities.

The findings are described in a research that was just published in the journal The Plant Genome. The paper’s co-corresponding authors are Hendrix and John Henning, a hop geneticist with the United States Department of Agriculture who also has an appointment in the Oregon State College of Agricultural Sciences.

Hops demand has risen in recent years as the craft beer sector has expanded, spurred by beers like India pale ales, which are made with a lot of hops. This has prompted brewers to seek new hop types. Scientists will have an easier time producing new varieties with characteristics such as varied taste profiles or resistance to diseases that infect and harm hop plants if they have a deeper grasp of the hop genome.

This opens up the possibility of breeding hops at the molecular level, according to Henning. They now have a far better knowledge of how attributes are governed and which genes play a role.

Hops-derived compounds are also gaining popularity among medicinal researchers. For example, researchers at Oregon State University discovered that xanthohumol, a natural flavonoid found in hops, may help fight cancer and metabolic syndrome. Knowing more about hop genes and how they are controlled opens the door to a better knowledge of how chemicals are formed and the discovery of more hop chemicals that may benefit people’s health.

Hops are a member of the Cannabaceae plant family, which also contains hemp and marijuana. The Oregon State researchers discovered gene sequences in the hop genome that were comparable to cannabidolic acid synthase, or CBDAS, which forms the precursor structure to CBD, the substance in cannabis plants that have gained notoriety in recent years due to its possible health advantages.

The Oregon State researchers emphasized that their discovery does not necessarily imply that hops produce CBDA, but it does raise questions about the potential to identify new genes involved in the production of various compounds associated with flavoring or therapeutic benefit, as well as the potential to discover new compounds in hops.

The researchers mapped the genome of Cascade, a hop cultivar produced by the USDA Agricultural Research Service in the 1960s that is credited with launching the craft beer industry. It is currently the second most frequently cultivated hop type in the United States.

The United States is the world’s leading hop producer, with Washington, Oregon, and Idaho accounting for virtually all hop acreage in the country. Hops output in the United States was valued at more than $600 million in 2019.

Other scientists have attempted to sequence the hop genome, but have had little success due to its size (comparable to the human genome) and complexity, according to Hendrix. The current study was made feasible in part by Pacific Biosciences of California’s breakthrough genome sequencing and assembly technology.

Hendrix said that prior genomes had been essentially disassembled. They sequenced many genes, but they were isolated islands of the genome, and they didn’t acquire the complete context of what was going on in those islands. They discovered a more full and continuous genomic sequence.