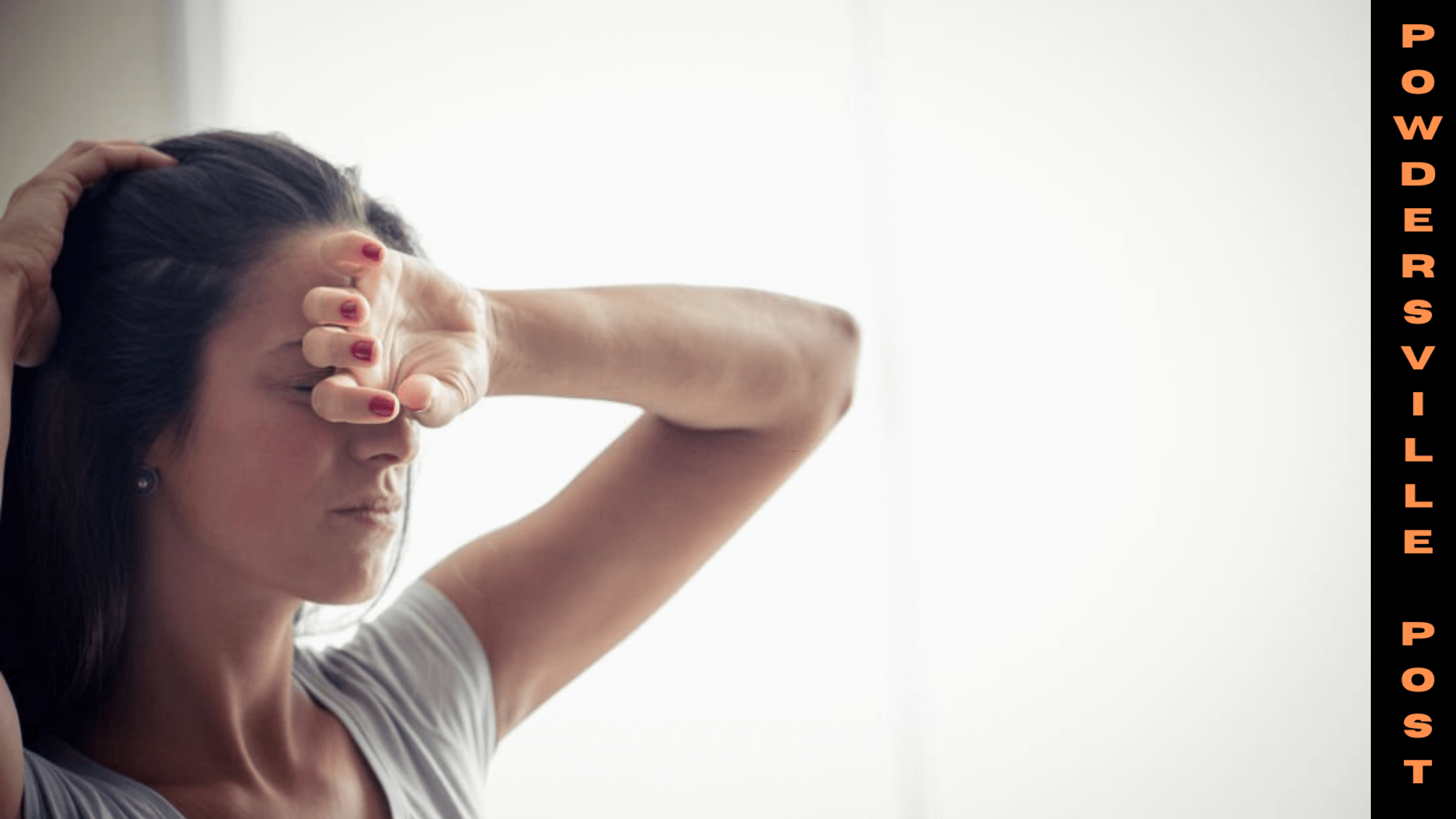 A new study has shown the link between Hepatitis C virus positivity and Schizophrenia. The researchers found that those who were not receiving any treatment for HCV suffered the most, and they were more likely to develop Schizophrenia. However, even those who were taking treatment also developed similar complications but in small numbers.

Development Of Schizophrenia Is Linked With Hepatitis C Virus Positivity

Interestingly, the mortality rate was also high among patients who suffered from HCV and did not receive any treatment. Due to these reasons, physicians need to consider the threat of Schizophrenia seriously among patients suffering from HCV. In the same manner, patients who are tested positive for HCV need to be monitored for symptoms of Schizophrenia in the early stages as this can help avoid complications at a later stage.

Many people get infected with the Hepatitis C virus, and they need to get proper treatment in order to avoid complications in the long run. Apart from several hepatitis complications, there are many other complications that can occur, including Schizophrenia and other associated conditions. For this reason, treatment should be started as soon as the person is infected with HCV. There are antiviral treatments available to handle the condition, and it is not a big issue if the treatment is started soon after detecting the infection.

However, most people neglect the issue when the symptoms are not too severe, and this can lead to complications in the long run. Many youngsters who get affected do not have many problems in leading a normal life, and they do not care much about getting proper treatment for HCV infection. It is important to understand that timely treatment is essential to avoid hepatitic complications in the future. The treatment usually runs for a very long duration, and the patient needs to be monitored carefully throughout the treatment period.

HCV affects the liver and causes inflammation in most cases. It is usually transmitted by infected blood, and this is common among people who abuse drugs and other substances as they share needles. The symptoms may not be too obvious in many cases, and this is the main reason why some people neglect the infection. They are at high risk of various complications in the long run as hepatitis can lead to other health issues if the treatment is not provided at the right stage.

Not only that, people who are positive for HCV can also infect their partners and other people if they are not careful, and this is the main cause for concern. When symptoms are seen in such patients, it is already in an advanced stage. Most people report yellowing of the skin and eyes during an HCV infection. Apart from that, symptoms of nausea and fatigue are also common among such patients. It is important to take proper antiviral treatment for such infections.

As the infection can spread easily from one person to another in no time when the blood of the infected person comes into contact with the other person, it needs to be taken seriously. There are many antiviral treatments available to handle this condition, and most people can continue to lead a normal life when they take regular treatment. The duration of treatment can last for a few months in many cases, and it will help avoid various hepatitic complications among the patients.

The study has shown the link between HCV and Schizophrenia, and doctors must be watchful about such complications in HCV-positive patients. Such patients can be screened in the early stages for symptoms of Schizophrenia so that regular treatment can be started to avoid complications. Providing antiviral treatment is the best way to control the problem.