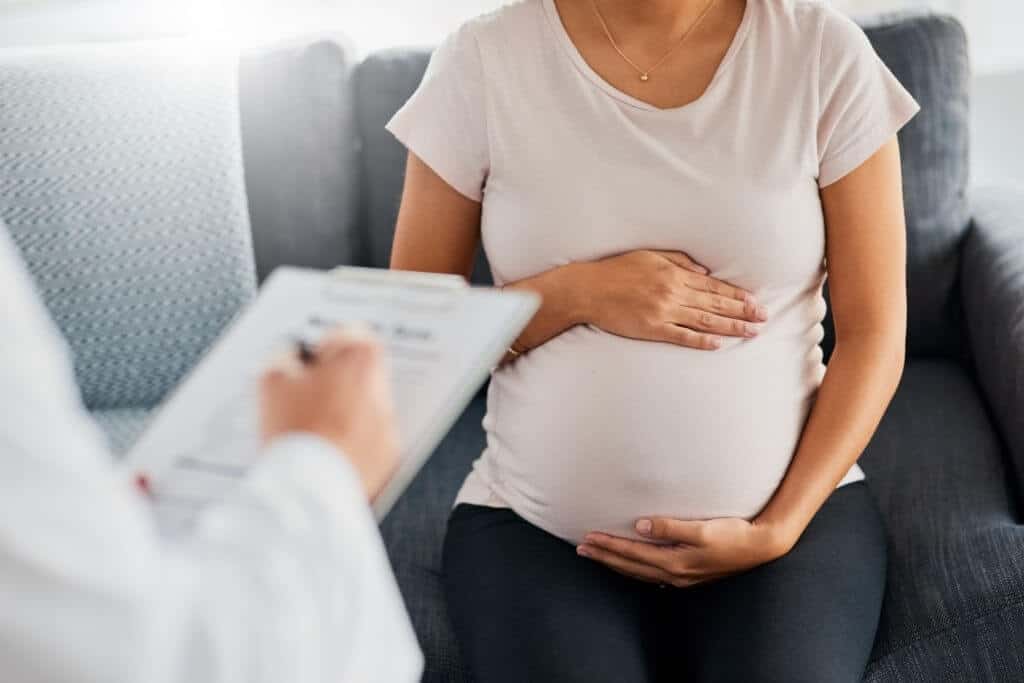 This leads to an early delivery marking the baby at risk in many cases. Babies who re born early faces many health related issues than the babies that come on time.

Dr Catherine Cluver who is a professor of gynaecology and obstetrics at Stellenbosch University in South Africa said that Pregnant women who were treated for preterm preeclampsia and then took metformin have stayed pregnant for longer duration than their due date by over a week compared to women who took dummy tablet. Cluver stated that during preterm gestations more the days a baby stays inside the womb the better the baby’s health is. Researchers are still trying to understand how metformin helps to prolong the pregnancy and there are many theories as of now.

Cluver said that when a woman goes into preeclampsia the blood vessels are affected and there are specific biomarkers or some proteins that can increase the bloodstream. It could be possible that metformin helps to improve the blood vessel functions and reduces the specific proteins or the biomarkers.

The study was conducted among 180 women who had preeclampsia in their 26 to 31 weeks of pregnancy. Half of the women were given metformin while the other half were given placebo. It was noted that pregnant women who took metformin stayed pregnant a week longer than those who took placebo and the results are said to be biologically different.

Dr Ira Bernstein said that every week of pregnancy helps the baby to develop much better and there is lower risk for new born whose mother has gone through preeclampsia if they stayed pregnant for more time. This also showed that metformin is safe to consume during pregnancy and there were no issues to mother or to the child due to this medication.

It is to be noted that this study does have some limitation as it was done in South Africa and most of the women were likely to have HIV or high blood pressure or obese. Cluver said to fully conclude this study larger number of women are needed from all parts of the world so as to understand if there are any issues related to this medication.

Dr Bernstein said that preeclampsia still remains the major contributor to majority for premature birth all around the world. It is been said that women in US take aspirin to control their preeclampsia so that the baby does not have any problem.

Doctors and health care experts suggest that the best way to stray clear of preeclampsia is to have routine check-ups so that the doctor can monitor the blood pressure of the mother. Occasional symptom of preeclampsia are headache, nausea and weight gain, but many of this occurs during the course of pregnancy and that is why it is difficult to understand preeclampsia at home and why a doctor’s appointment would help.

Dr Eran Bornstein who is a vice chair at Lenox Hill Hospital said that the use of metformin is quite interesting and if successful it can ease the problems of many women’s who experience preeclampsia. However, he said that this needs to be tested in a wider range of women and that too of different demographics to see how the medication reacts to certain individual and only then can an informed decision be taken if this is the right course of action.