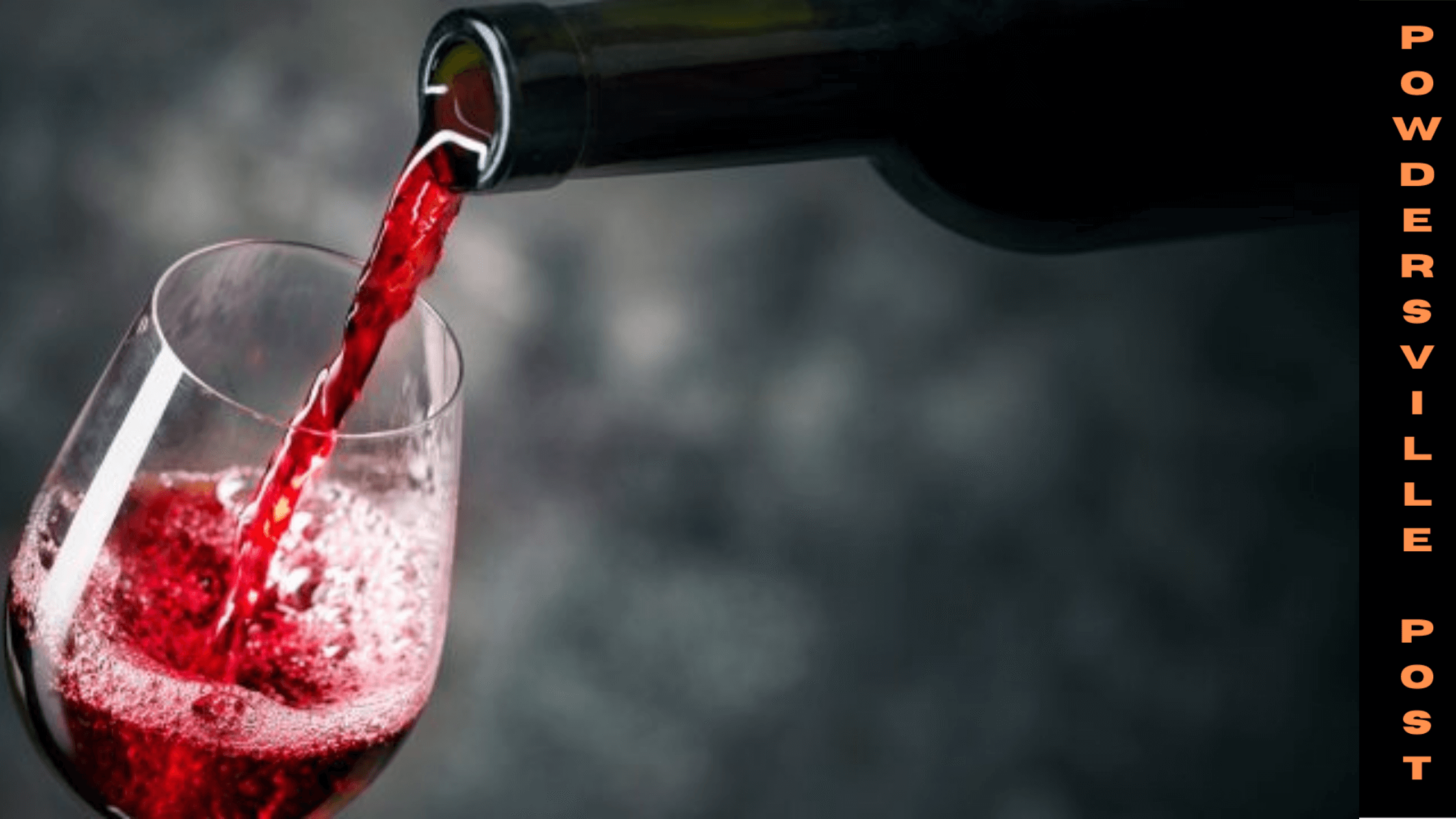 Open a bottle of your favorite vintage if you’d like: A glass of wine, if consumed at the appropriate moment, may help prevent type 2 diabetes.

How Type-2 Diabetes Can Be Prevented With Little Quantity Of Wine?

According to a new study, having a small glass of wine with dinner may reduce the risk of being diagnosed with diabetes. How little is it? According to studies, half an ounce of wine for women and an ounce for males seem to do the trick, but only when served with a meal.

Ma’s team gathered data from over 312,000 drinkers who were part of the UK Biobank for the study. The patients did not have diabetes, heart disease, or cancer at the start of the trial.

Approximately 8,600 patients developed type 2 diabetes during nearly 11 years of follow-up. The researchers discovered that people who drank alcohol with meals had a 14 percent lower risk of acquiring type 2 diabetes than those who drank without food.

Those who drank wine with meals rather than other alcoholic beverages saw the most significant advantage. The data showed that while drinking wine was linked to a lower risk of type 2 diabetes, drinking beer or liquor was higher.

According to the American Heart Association and the Centers for Disease Control and Prevention in the United States, adults who do not drink should not start. Regular drinkers should discuss the benefits and hazards of alcohol with their doctors.

Moderation, defined as one glass of wine or other alcoholic drink per day for women and up to two glasses for males, is the key to healthy drinking.

“Wine cannot be bad,” said Dr. Joel Zonszein, a diabetes expert and emeritus professor of medicine at Albert Einstein College of Medicine in New York City. ” Over 6,000 to 7,000 years, it has been used in human diets as a source of nutrition.”

However, he added that alcohol has both positive and negative health impacts. “Red wine is safe and reduces cardiometabolic risk when consumed as part of a healthy diet. It’s high in antioxidants, boosts good cholesterol, protects the heart, and even helps sugar metabolism, according to Zonszein.

“As a physician, I’ve never asked a patient to stop drinking in all my years of experience. Many people were grateful when he said that it was recommended and beneficial. Drinking habits and the type and amount of alcohol ingested are crucial considerations, as are the time and place at which the drinking occurs.

Drinking alcohol should be tailored to the person, and the risks and benefits should be reviewed with each patient. I applaud the research indicating that a glass of wine with meals, which many people currently do, can help prevent type 2 diabetes.”

The results were presented at the American Heart Association convention in Chicago on Thursday. Medical meeting findings should be regarded as preliminary until published in a peer-reviewed publication.