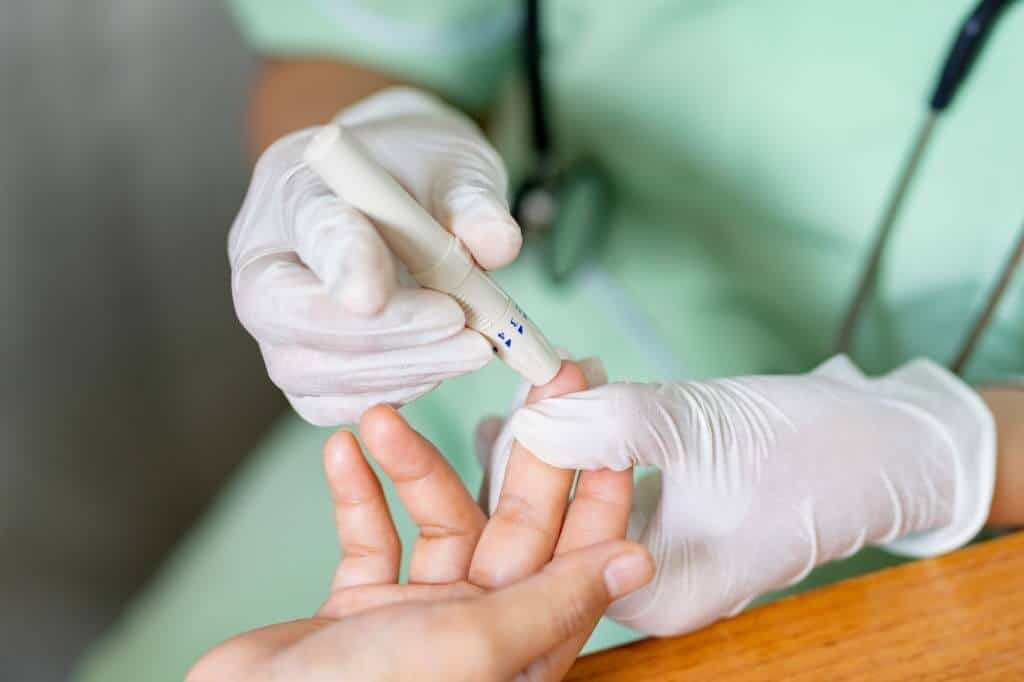 Diabetes is one of the major health problems, affecting the quality of life and mortality rates of millions of people around the world. While various treatments exist to manage this condition, people go beyond their conditions to achieve remission.

A study was conducted recently where researchers collected data from Scotland. It found that a large number of people with type 2 diabetes are in remission. The researchers also tried to pin down factors that made this remission possible.

5% Of Diabetic People May Achieve Remission, A Study Shows

The study was published in the journal PLOS Medicine.

In 2019, around 422 million people worldwide were diagnosed with diabetes. Experts predict that by the year 2045, around 700 million people will have diabetes. Factors that contribute to this increase are growing obesity, the aging population, and a sedentary lifestyle.

People try to control or manage their disease by glucose-lowering therapy. But many people have got remission by bariatric surgeries like gastric banding and gastric bypass. Some got remission by participating in research trials testing low-calorie diets combined with weight loss programs.

However, the latest research shows that many people do not get surgeries or participate in trials to achieve remission.

Using the SCI-DC registry, or Scottish Care Information- Diabetes Collaboration, the study took data from around 162,000 people with type 2 diabetes and older than 30 years.

Researchers found that around 5% of the participants or 7,710 people were in remission. They defined remission as achieving less than 48 mmol/mol level of hemoglobin after not consuming medications that lower down glucose for over 365 consecutive days.

The researchers showed that people who got remission never took medications that lowered their glucose and were older. At the time of diagnosis, they had low blood sugar levels and had lost weight either through bariatric surgery or diet.

The study also showed that white people with diabetes were more likely to get remission compared to people with mixed or ethnic backgrounds.

The researchers compared characteristics of individuals in remission with those who were not.

The researchers say that understanding people in remission and factors that lead to it is essential to understand who is likely to achieve remission. While bariatric surgery is strongly linked with remission, the scientists pointed out that this wasn’t much the case in participants of the study.

A senior research communications officer, Faye Riley, talking to Medical News Today said that identifying individuals who are in remission outside of this study is essential to ensure that they get the required support. This study also provides us with an insight on who within the general population has the best chance of achieving remission. It will help medical providers just start conversations about this with people who are most likely to benefit.

This study created a base for future studies and initiatives. The data derived from this research shows us the importance of choices we make in our lifestyle and the education required for treating this disease.

Indiana University School of Medicine’s Inpatient Diabetes medical director and clinical medicine’s assistant professor, Dr. Swapnil Khare, who wasn’t involved in the study believes that it is important that people at the risk of developing type 2 diabetes receive required support and care.

In an interview, Dr. Khare said that there is a lot of focus on diet in society, but especially through social media, there are a number of different diet programs and lifestyle modifications available. It is very important to get diagnosed early and get the required support.

While the information and data received from this research are encouraging and promising, it is important to understand that remission might not be permanent.