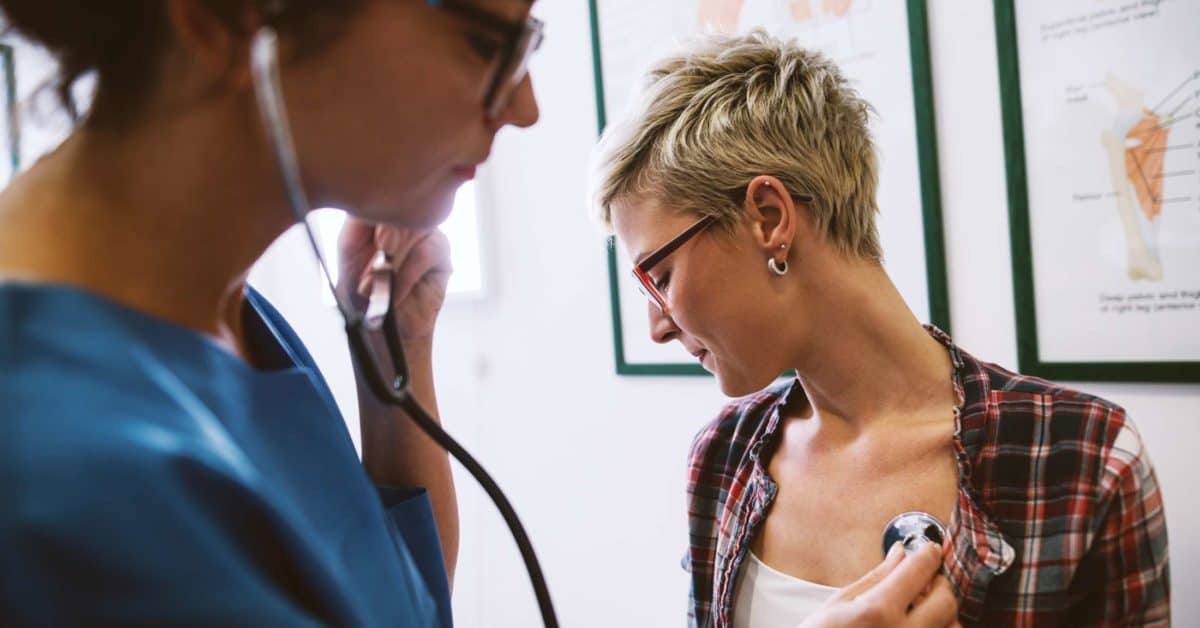 People often get mystified whether are they suffering from acid reflux or have clogged arteries as the symptoms result to be similar. However, if your body portraits any of the symptoms of the two disease, always consult a cardiologist and a gastroenterologist, which would help the patient to further clarify which of the disease is been suffered.

Arteries get clogged when a substance like plaque is built on the inner walls of the arteries which eventually reduces the blood flow in the body leading to heart attacks, strokes, or even death (if not recognized in the initial period). A few symptoms of clogged arteries are chest pain, nausea, tiredness, sweating, weight loss, and shortness of breath.

A real-life story of Mrs. Katrien Limon from Montrose, California acts as a base for the confusion between the two diseases. Katrien’s husband states that his wife often seemed exhausted and ran out of breath while doing daily chores.

Katrien first visited a gastroenterologist as she was being treated for acid reflux. Soon she found out that the treatment didn’t affect much and then later decided to visit a cardiologist after meeting a lot of primary doctors and found out that she had clogged arteries.

With 95% blockage in her coronary artery, the doctors also mentioned that she might not have survived if she had suffered a heart attack. Without any further ado, Katrien opted for a 12-week cardiac rehab program which helped her rebuild her strength, and soon returned to start physical activities. However, the family started a plant-based diet apart from yoga and meditation to help reduce stress and anxiety, as Katrien had suffered a year of panic attacks.

Katrien also mentions how her forefathers had suffered from heart-related diseases, with her grandfather and great-grandfather having bypass surgery in their 70’s. This proves how heart-related issues are not just limited to aged people but can happen to people of any age.

Another discovery shows how heart diseases can be genetic and can be passed on to other family members as well. Katrien also states “you know your body better than any doctor” and “sometimes you have to fight for your diagnosis. If I had been complacent, I may have had a heart attack and I think about that every day”.

Doctors always suggest having your body checked regularly because diseases are unpredictable sometimes and having them cured in the initial stages might save your life. No matter how little or huge of a problem you’re suffering – let it be chest pain or a minor headache, always consult a doctor before blindly following information shared on social media and the internet.