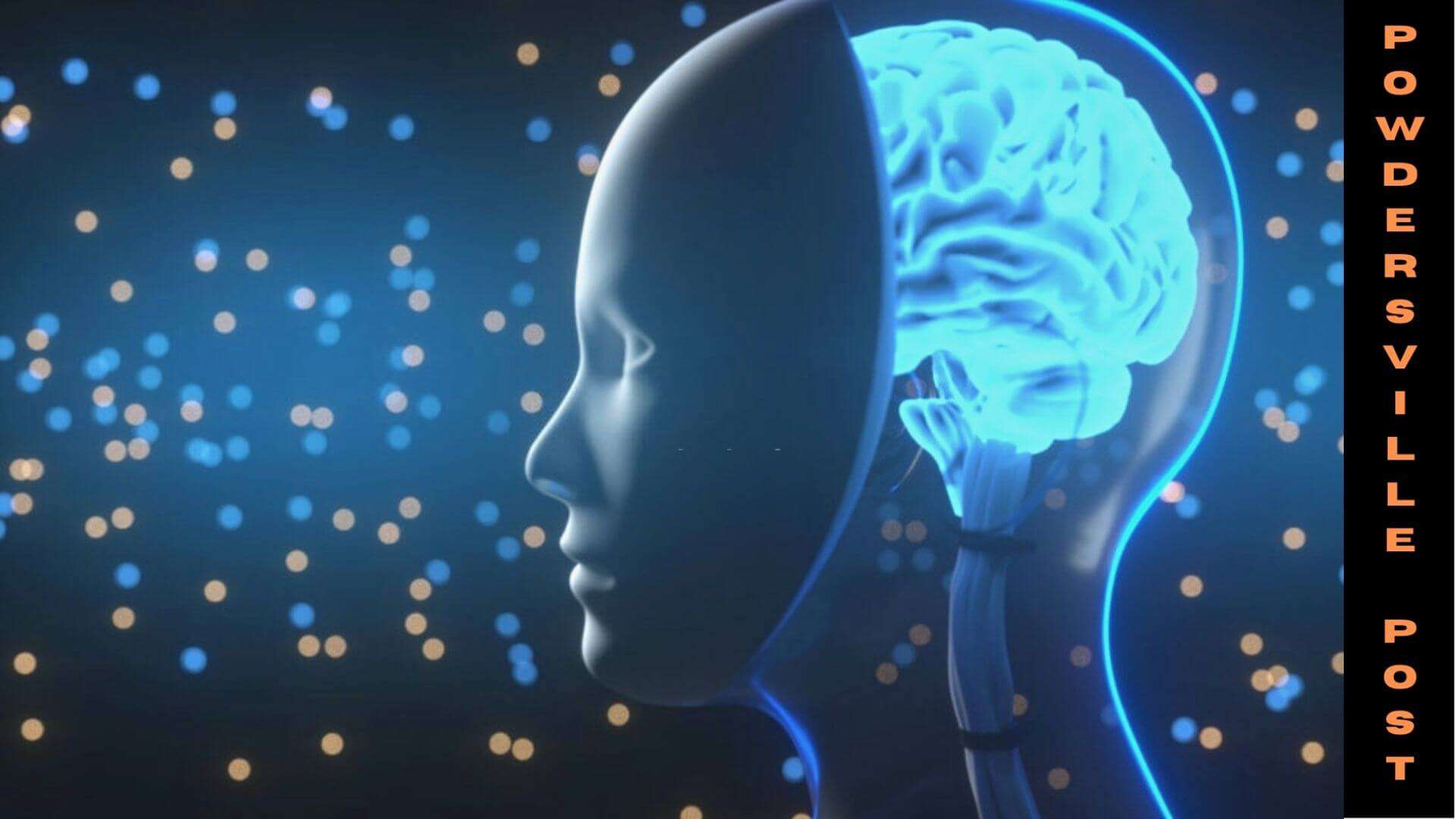 According to reports on 19th January 2022 by Tohoku University, Japan suggested that all the motor actions performed by our body are mapped out of our brain. You might be thinking that it is not anything new and was known earlier by you.

Did You Know Our Brain Can Reinterpret Our Body Maps?

However, another revelation of the research is that although the brain controls the motor actions, there is still more than one map that the brain has and is used according to the choice of the motor system itself.

Let’s first know about the University where the experiment and research were performed.

Tohoku University in Sendai was Japan’s third national University, and it was opened in 1907. This prestigious University is located on the Aoba Castle, an ancient site of Japan. As prestigious as it is, it would not be shocking for you to know that it is one of Japan’s leading universities.

What Are Body Maps?

There are maps of the human body contained in the brain. This particular feature is known as somatotopy. These maps help the brain locate the emotional sensations in the body and make the neurons around that part receive the inputs correctly. Although researchers say these maps have been in the brain since a child’s birth, they can change with the changes in the person’s body.

Who Conducted This Research?

Professor Kazumichi Matsumiya researched from Tohoku University. He was a part of their Graduate School of Information Sciences, and he teaches Cognitive Psychology and is a Ph.D. holder from the Tokyo Institute of Technology.

What Was The Experiment?

Kazumichi planned an experiment where the subjects had to point at various parts on their right hand, with the index finger of their left hand, and while these things happened, they were told to monitor these with their eyes continuously. From this, he could have measured the brain’s perceptions for the right hand with the eyes and the left handstand’s movements.

What Is The Future Aim Of Using The Experiment?

Professor Kazumichi Matsumiya, a resident of Japan, has stated that nowadays, the population of Japan is facing rapid aging problems leading to several other diseases. Mainly there is a spike in the number of patients with motor Dysfunctionality. By understanding how different people’s bodies are received and understood by their brains, doctors and researchers can move forward in making better and far more effective techniques for rehabilitating patients resulting in better treatment for them.

This experiment or research conducted by Kazumichi Matsumiya is an excellent advancement to make people’s life a bit better than usual, especially for those suffering from motor diseases. We can expect more revelations on the brain’s functioning and how exactly body maps work.