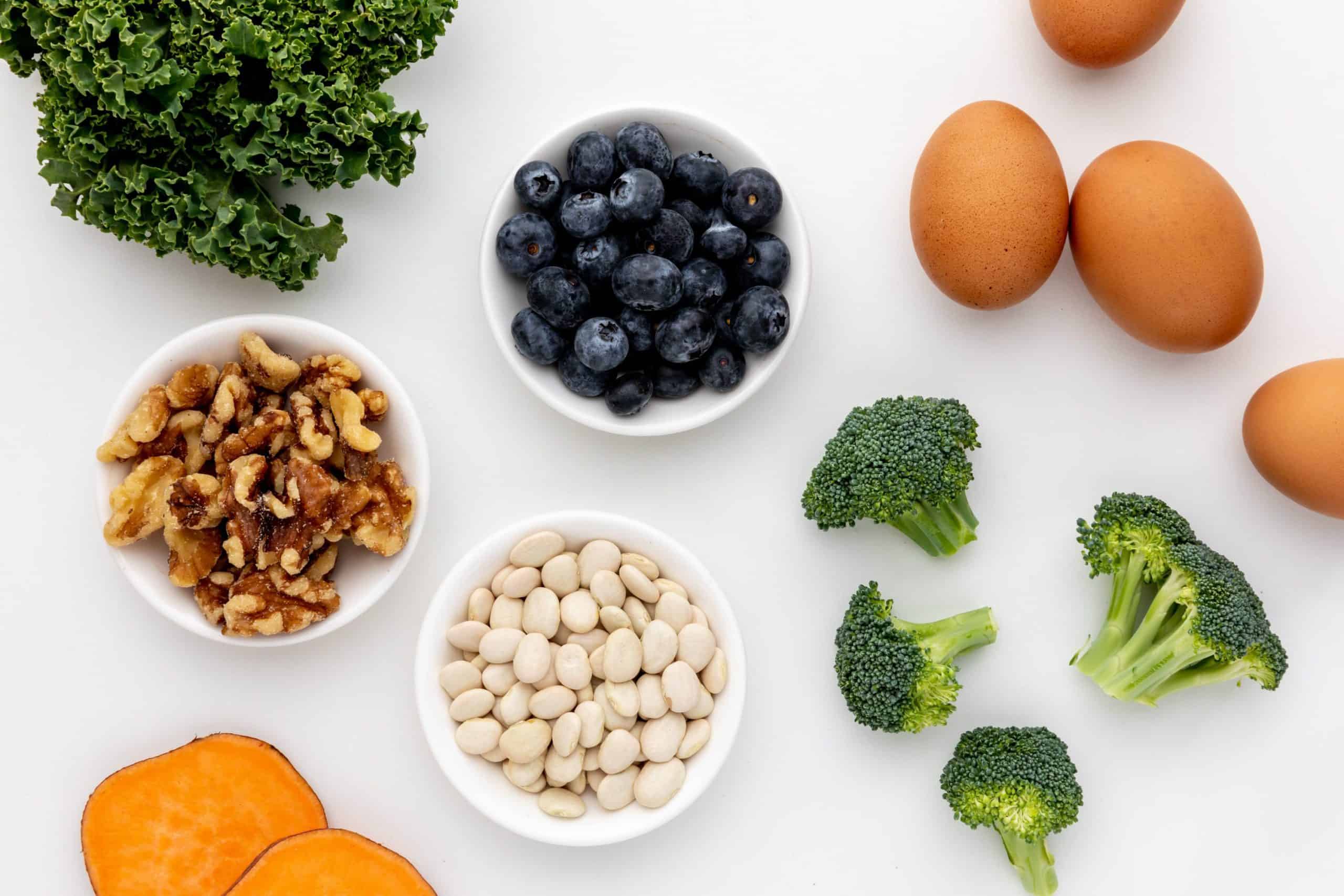 A recent study shows that people who consume more vegetables, fiber, and fish can have more bacteria in their guts that fight the inflammations; On the other hand, the people who consume more junk food can have more microbes that are responsible for inflammations. Many recent studies show that how vital the Microbiome (huge collection of microbes and bacteria) is for the human body to perform functions such as defense, nutrient synthesis, and also some of the brain functions.

The Diet That Helps To Fight Inflammation

The study was purely based on the food habits of the people, and clearly, the people who are in benefit are those who consume more plant-based food and fish. The diet, which includes plant-based foods and fish, is called the Mediterranean diet, and following this can help increase the anti-inflammatory bacteria.

The people who are not in the benefit are those who enjoy and consume more junk food, processed meat, sugars, etc. This type of diet can increase the pro-inflammatory bacteria in the guts and form clusters of bacteria.

A senior researcher Dr. Rinse Weersma, a professor at the University of Groningen and a Gastroenterologist, said that “The study favors that gut microbiome is one mutual link between disease and the diet.” The team working on the research found that people who favor vegetables, nuts, fruits, fish, fiber, etc., over junk food have more concentration levels of bacteria that help in eliminating the short-chain fatty acids.

The diet is not the only factor that decides the number of bacteria in a person’s gut; the things like genes, age, health, medications etc., also influence the presence of the bacteria. According to Dr Emeran Mayer, author of “The Gut-Immune Connection” and a professor at the University of California, “I recommend a plant-based diet, but it can vary according to the person’s need” He also added that eating a bad diet and taking a probiotic doesn’t help. You have to maintain a good diet and lifestyle. Most people who earn less often eat unhealthy food as it is less costly than a good diet.

The overall study concluded that plant-based food and fish are more nutritious and produce more anti-inflammatory bacteria in the gut than junk food. The research is just the beginning of the understanding of gut microbes; there’s still a lot to know about the role of the microbiome in the human body. Wiersma said that the study indicated consuming more plant-based food rather than junk food.