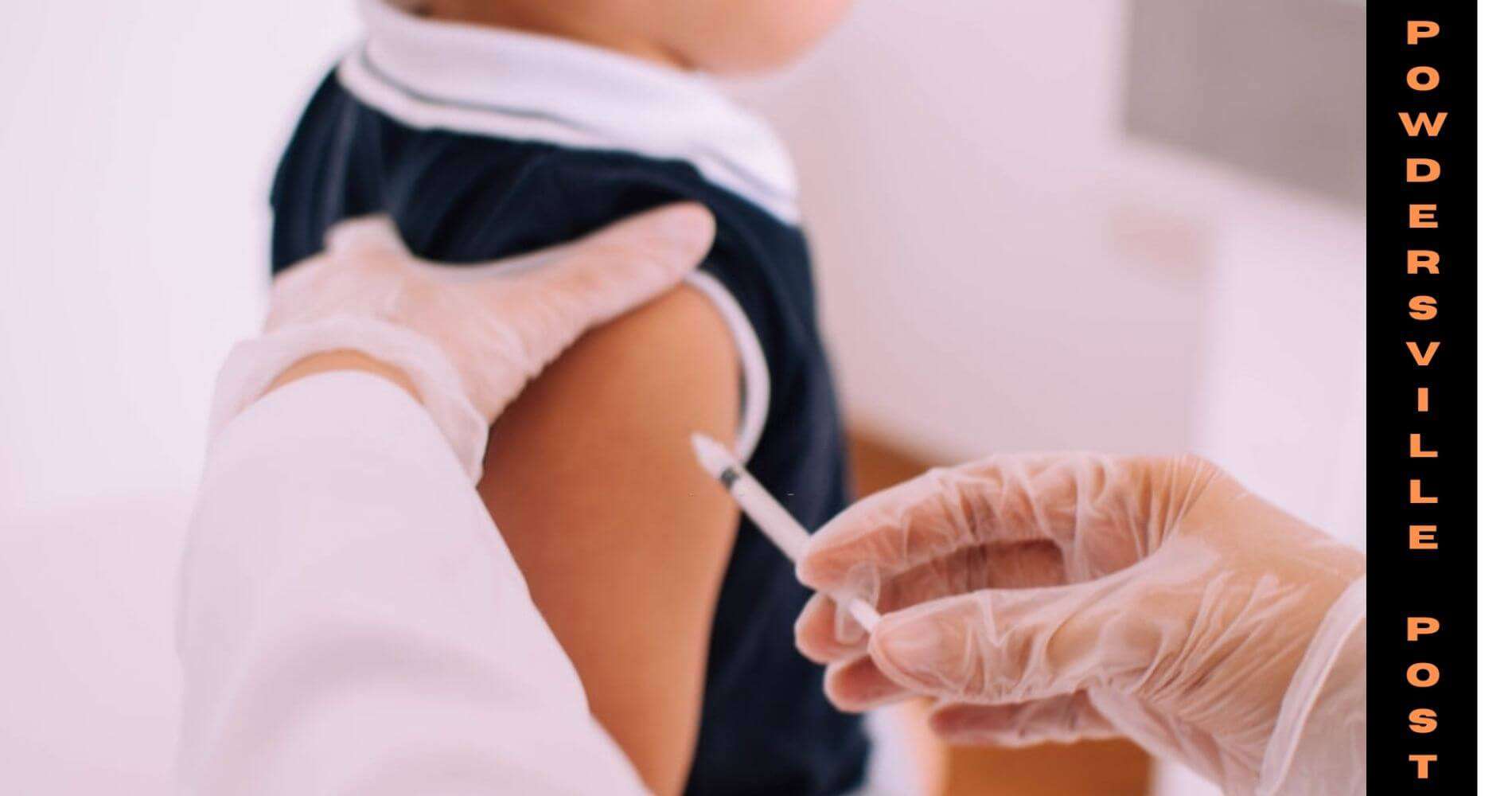 It is a known fact that vaccine major Pfizer and BioNTech are under pressure from various sources, to provide vaccines for kids below 5 years. Additionally, the vaccine makers themselves have concluded their trials on the vaccines in November. Many laboratory clinical trials have already been conducted on the same. More trials are required if the agencies deem fit. It is a serious concern for parents at the moment that needs to be addressed.

Different Process Of Authorization For Vaccine For Kids Below 5

Very recently, the makers have also asked the FDA to give them emergency use approval. The process is not over yet, though. The FDA officials will have a meeting on Feb 15 and then only it will be clear when the vaccine may be coming in for kids below 5.

For the uninitiated, vaccines are already in the market for kids as young as 5-12 years. And the last slot that is left is the 6 months to 5 years range. When there is a vaccine coming out for children that young, stringent guidelines have to be followed. More than 18 million children across the US meet the criteria.

However, vaccines that are created for the youngest children have to pass through more modalities before being released in the market, it seems. The companies have a firm belief that if everything works out to be fine, the vaccines could hit the market by February end or early in March. However, the US Health agencies are going to make it a stringent review under most circumstances.

The vaccine will go through a lot of efficacy and safety tests if the reports from several quarters are to be believed. In the month of December, Pfizer went on record to say that the two-dose vaccine may not hold true for 2-5-year kids. So, they were also thinking of coming up with another dose, the third dose.

If the FDA gives approval on the same early on, it can make news soon enough. In the meanwhile, the vaccine makers plan to go ahead with testing and efficacy for the third dose of the vaccine.

The child-related Covid-19 cases seem to cross the 10 million mark and that is a concerning record. So, the vaccine-makers are also quite puzzled about when the said vaccine could get the nod. Once the vaccination schedules start, they will start working on the third dose.

Everyone is of the opinion that children of such a young age need vaccines that are safe, yet effective in controlling infection or at least lessening the severity. In December, amidst various tests, the vaccine makers reported that 3 mcg doses of the vaccine in 2–5-year-olds, did not show the required efficacy. Since then the makers are pursuing three doses. However, the said dose did work on toddlers.

The supposed dose of the vaccine will be one-third of that which is given to 5–11-year-olds. And it is almost one-tenth of the dose that is given to adults and above 12 years. The company is expected to extend this trial. The third dose will supposedly give the immunity that the vaccine elicits in older individuals.

However, a lot has changed over the month. When the majors had submitted the report, the Omicron variant was not there. Now, the new variant and the sub-variants are also there. During the Omicron surge, many infections have come up. In January alone, cases rose to above 3 million. Thus, the FDA is also taking baby steps in deciding when to start. It will probably do so once it is sure that the vaccinations cover the Omicron variants as well.