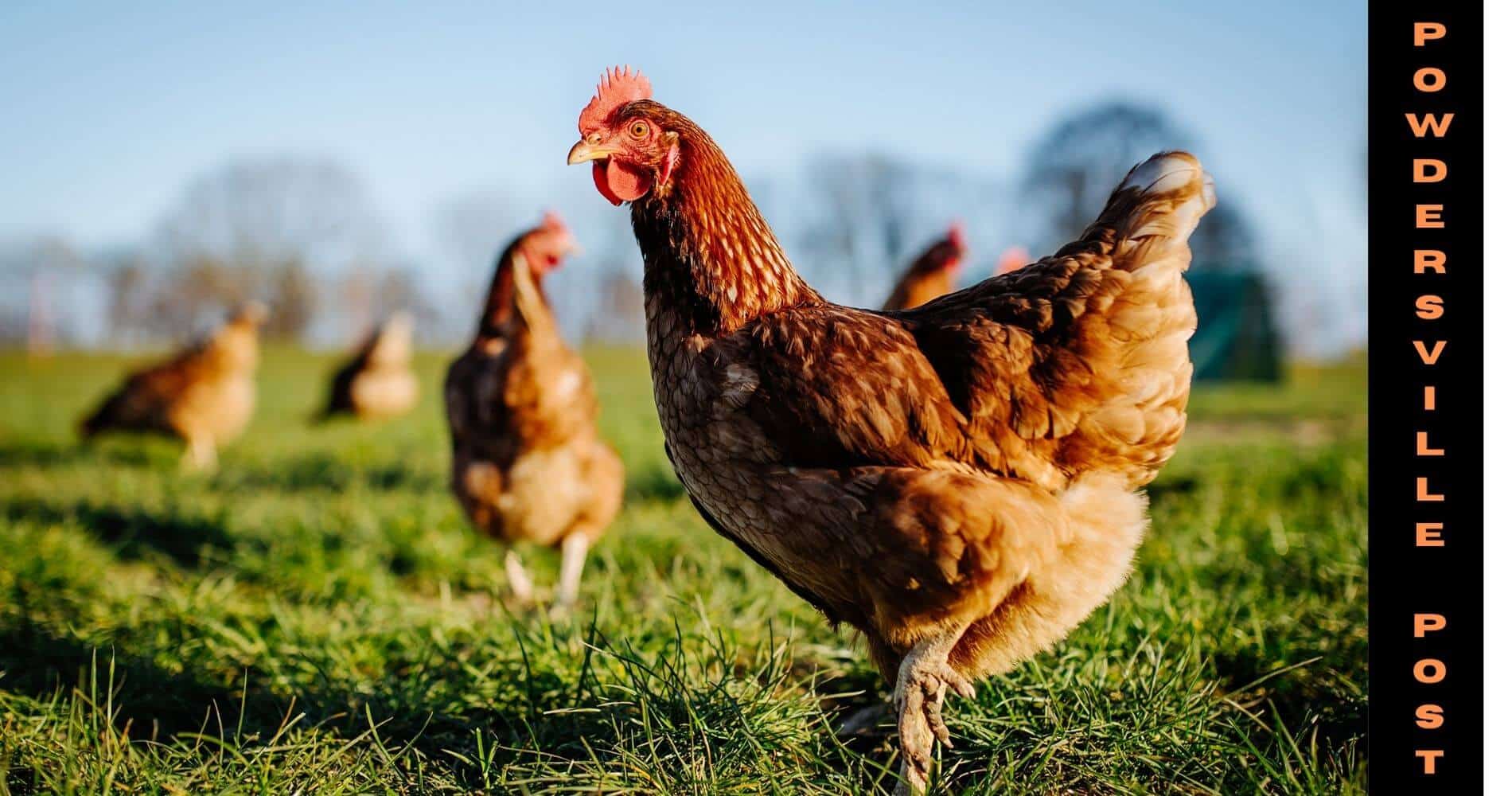 According to recent studies conducted by the University of California, Riverside on the 25th of January, 2022 biomedical scientists have come up with the discovery that chickens have an immune pathway that the different viruses are targeting.

This discovery has implications for diseases that are in other birds too, and their immune responses to some zoonotic. Viruses. It’s eye-catching because of its reactions experienced by humans.

What are zoonotic diseases?

How do these diseases spread in humans from animals?

Animals are an essential part of human life. Animals provide many benefits to humans, such as food, fiber,  livelihood, travel, sport, companionship, etc. Due to animals being so close to human’s day-to-day life it is not that hard to transmit diseases. Here are some ways in which these diseases are spread among humans:

• Direct Contact –  If the body fluids of any bird or animal infected with the virus come in contact with a human body then the chances of the disease being transmitted is possible. Examples of somebody’s fluids are saliva, blood, urine, feces, etc. This contact can be through bites, scratches, petting, etc.

•Indirect contact – If you come in contact with certain areas where there was a presence of the animal earlier. The areas where the animals roam around or surfaces that are contaminated by the germs from the animals. Examples are aquarium tank water, plants, soil, etc.

• Vector-borne – If a person gets bitten by a mosquito, insect, tick, or flea that had earlier contacted infected animals.

• Foodborne – By eating or drinking something unsafe such as uncooked meat, uncooked eggs, milk (unpasteurized), etc. Which might be contaminated with infected animal feces.

• Water-borne– If water gets contaminated with feces of infected animals and you drink it or come in contact with it, can spread to you.

Examples of Zoonotic diseases are?

Influenza A, cat scratch disease, Histoplasmoses, etc are some of the zoonotic diseases around.

There are some interesting studies conducted now which spreads light on how these pathogens get inside animals’ or birds’ bodies and how the birds are immune from these pathogens which might infect diseases in humans.

The virus targets the immune pathway in the chicken’s body.

This study was conducted by Scott Pegan who is a biomedical science professor at The University of California, Riverside School of medicine.

OSAL is a protein that helps in producing a die-hard immune response to any viral infection in birds.

It is an interferon-induced protein that implicates the host antiviral response. This is present in mammals and other non-avian reptiles.

What are the findings of this research?

According to Pegan and his researchers, the findings are as follows:-

This substitute or secondary immune pathway is what chickens have and Scott Pegan discovered it.

This research can be used to develop better vaccines and treatment which can trigger this pathway in chickens to wear off the disease. It would help in creating poultry more disease resistant if the pathway’s potency can be enhanced.