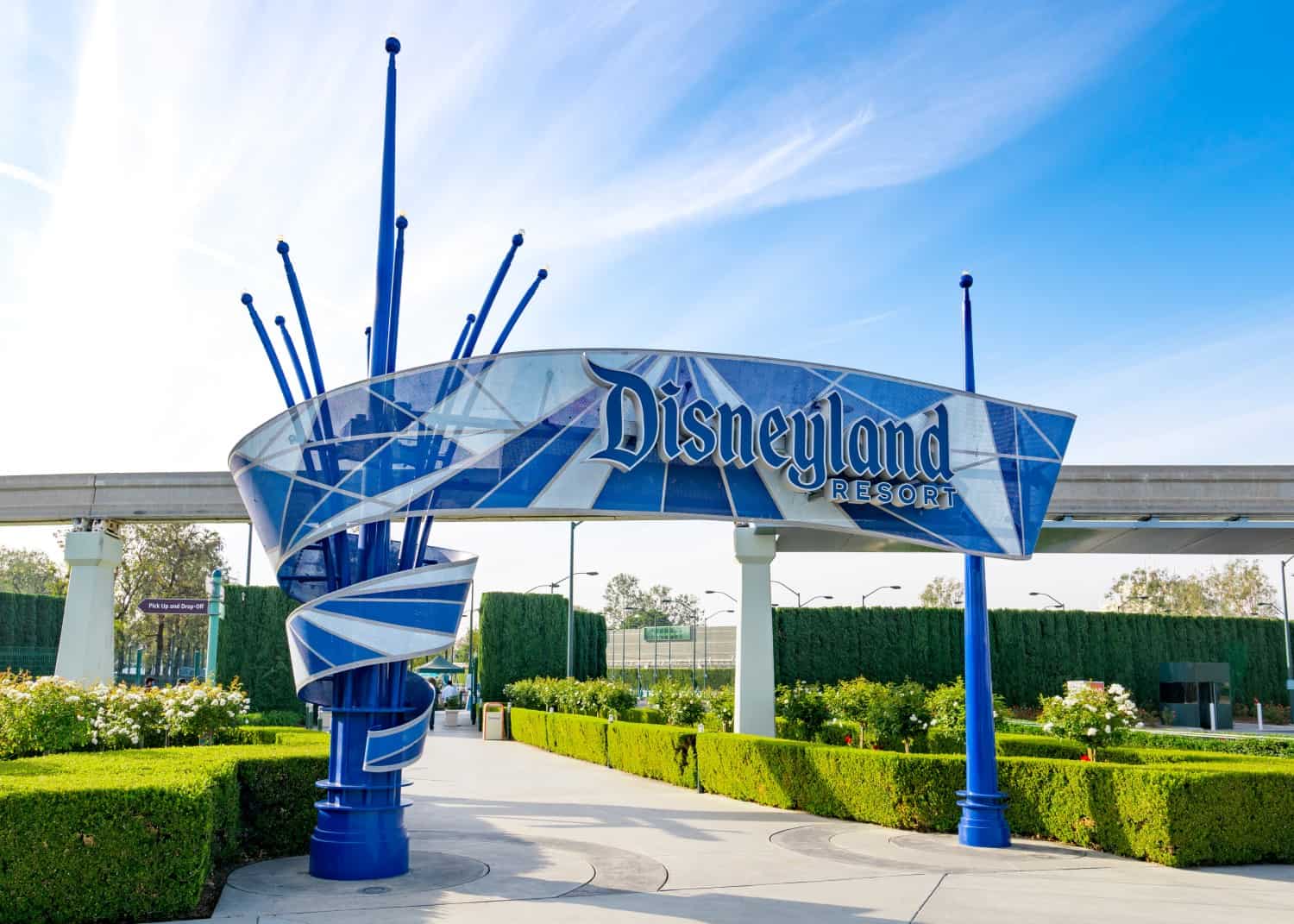 California is all set to reopen all the theme parks in the country including Disneyland. Disneyland is most likely to open on April 1 with limited capacity.

Disneyland Can Be Reopened On April 1

California Gov. Gavin Newsom introduced a blueprint to a safer economy. The plan will work to recover the economy including the tourism sector while maintaining all safety measures. Travel and tourism is a major industry and the themed park in the state of California, especially the world renowned Disneyland attracts lots of visitors around the globe.

New rules and guidelines were announced on Friday related to the tourism industry especially the theme parks.

The capacity of visitors in Disneyland and other amusement parks depend upon the tier it falls into. The attendance of tourists is limited based on four tiers in which the country has divided its various locations.

Disneyland and the themed parks in the country are placed in red tier. These are allowed to be opened for tourists and visitors with 15% of their capacity. Red tier is the second highest risk level of risk in the state. Right now, California allows only the visitors residing in California to buy tickets for Disneyland and other amusement parks.

The President of the Disneyland resort, Ken Potrock, said that he is very glad to hear the news and that they are looking forward to welcome their guests. They are waiting anxiously for their guests to come back. An opening date will be allowed soon.

Potrock added that they are glad to see a path ahead for reopening of their theme parks. The spring season will surely make visitors to come to the place. Also, reopening of these theme parks will bring thousands of people back to job. It will surely boost the neighboring businesses in the area as well. Opening the parks for visitors and tourists will surely help the community.

Erin Guerrero is the executive director at the California’s attractions and Parks Association. He said that the new guidelines and the idea of reopening the theme parks including Disneyland is encouraging for the tourism sector in the state.

He added that theme parks can now be reopened safely and securely under the framework of safety measures provided by the state. This will make the theme parks to be safely and responsibly open for the visitors while allowing the workers to get their jobs back and meanwhile help in reviving the economy.

Los Angeles falls in the purple tier. It is home to the Universal Studios Hollywood. The president and COO, Karen Irwin, also expressed joy about the decision. Irwin added that the Friday’s announcement was an exciting news.

According to Irwin, they are glad that the state along with the health authorities have come to a decision of this milestone announcement to reopen the theme parks and related tourism sector by next month. Irwin added that they will maintain all the safety protocols while providing exceptional entertainment experience to everyone.

The state still restricted larger theme parks and announced that these will still remain closed in the state until and unless these fall in a yellow tier. Disneyland, however, have already announced plans back in February to give themselves a soft reopening.

With the name “A Taste of Disney”, they are set to offer the visitors a ticketed experience of the theme park under limited capacity.

Likewise, Universal Studios also announced a “Taste of Universal” plan when the visitors will be welcomed at their place at weekends for shopping and dining.

Disneyland is planning to open from March 18 through April 19, on selected days. Universal is opened on weekends only for the time being.

With the announcement, many theme parks are now welcoming visitors in limited capacity to spend their spring vacation with them.