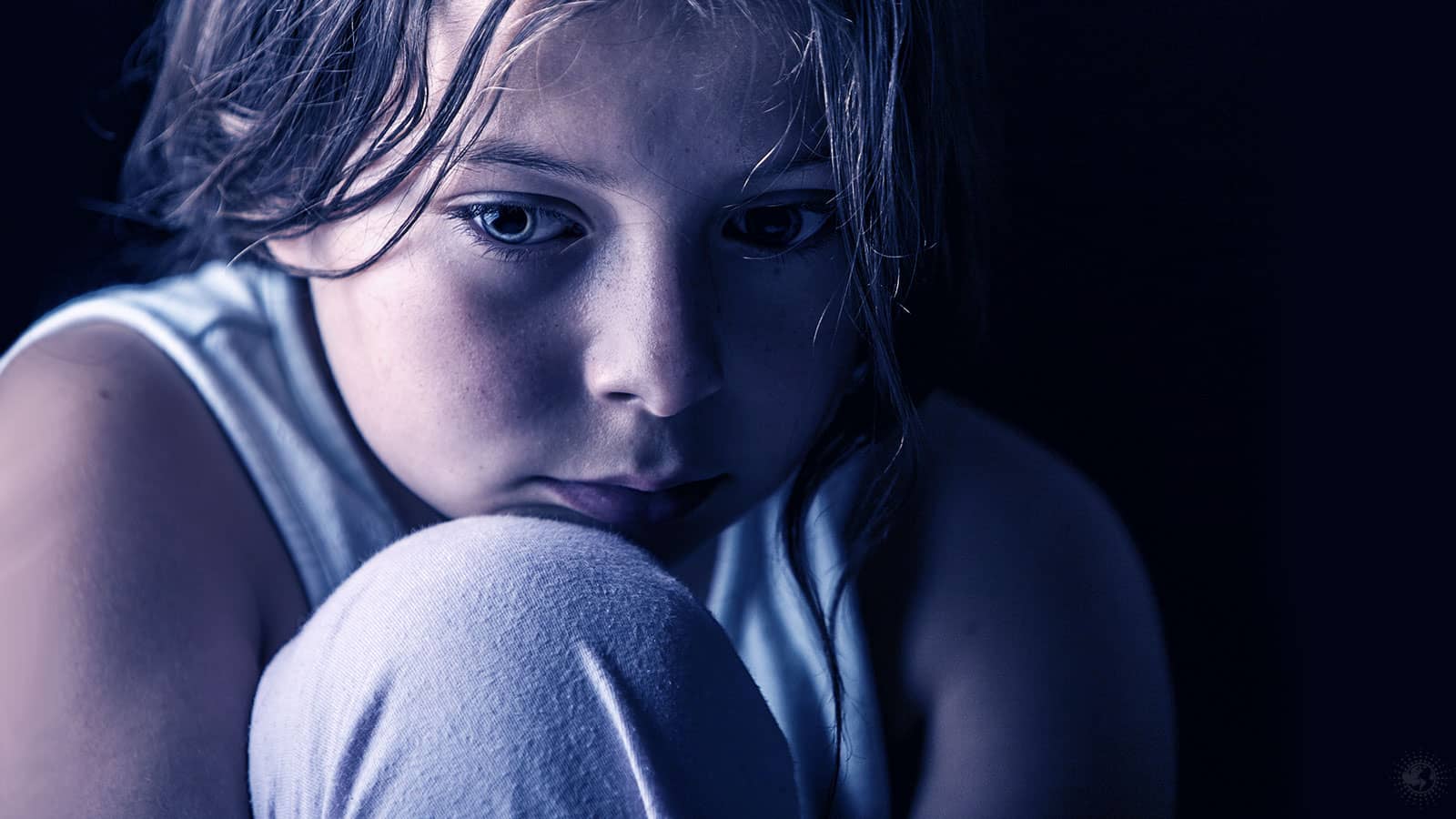 Between the ages of 10 and 24, depression is a significant source of stress as well as a probable risk factor for future illnesses and disability. A new study published by Elsevier in the Journal of the American Academy of Child and Adolescent Psychiatry (JAACAP) confirms that depression in childhood or adolescence is linked to higher levels of adult anxiety and substance use disorders, poorer health, and social functioning, lower financial and educational attainment, and increased criminality.

The report is based on the Great Smoky Mountains Study, an ongoing longitudinal community-based research that has been following the health of 1,420 rural US Southeast participants since 1993.

According to lead author William Copeland, Ph.D., professor in the Department of Psychiatry at the University of Vermont in Vermont, VA, USA, one in every twelve children suffers from depression between the ages of 9 and 16, with females being more likely to be afflicted than boys. This is a typical childhood problem that, sadly, often goes unrecognized by adults in children’s lives, such as parents, teachers, and physicians.

The research clearly shows that they have excellent treatments to aid youngsters who are depressed. The issue is that in the actual world, the majority of youngsters with depression does not receive any treatment at all and must face this struggle alone. This research focuses on the repercussions of this unmet demand.

Children in the research were examined for depressive symptoms up to eight times between the ages of nine and sixteen, using interviews with the children and one of their parents. The same subjects were subsequently followed up to four times in young adulthood, at the ages of 19, 21, 25, and 30, to assess their mental health and real-world functioning in terms of health, wealth, criminality, and social consequences.

A childhood diagnosis of depression was linked to a wide variety of worse well-being markers in adulthood. After controlling for the individuals’ early exposure to adversity such as low socioeconomic position, family difficulties, abuse, and bullying, the connections between early depression and poor adult outcomes remained.

The associations were stronger for children who had consistently high levels of depressive symptoms throughout childhood rather than those who reported symptoms at a single timepoint. This data supports the notion that chronic low mood, in particular, is linked to the poorest long-term adult outcomes.

According to co-author Iman Alaie, MSc, a Ph.D. student in the Department of Neuroscience at Uppsala University in Sweden, individuals who were sad as teenagers fared worse in the long run than those who had their first bout of depression as children. From a developmental standpoint, this was a surprising discovery given the existing understanding that the earlier start of the illness may predict poorer outcomes.

Altogether, the research demonstrates the public health impact of childhood sadness and depressive symptoms, particularly when encountered over time.

When they consider the burden of depression on children, their families, and schools from a public health standpoint, it becomes clear that they need to do a better job of reducing risk factors for childhood depression when possible, having good screening processes to detect childhood depression, and using evidence-based preventions and treatments when a child is at risk, as said by Lilly Shanahan, Ph.D., professor in the Department of Psychology, Zurich University, Switzerland.