Joe Biden, the Democratic presidential nominee, attacked the “law and order” message on violent protests by President Donald Trump. He also asked voters, “Whether they feel safer after 180,000 deaths in Covid-19 and apart from that rising homicide in the current year?” 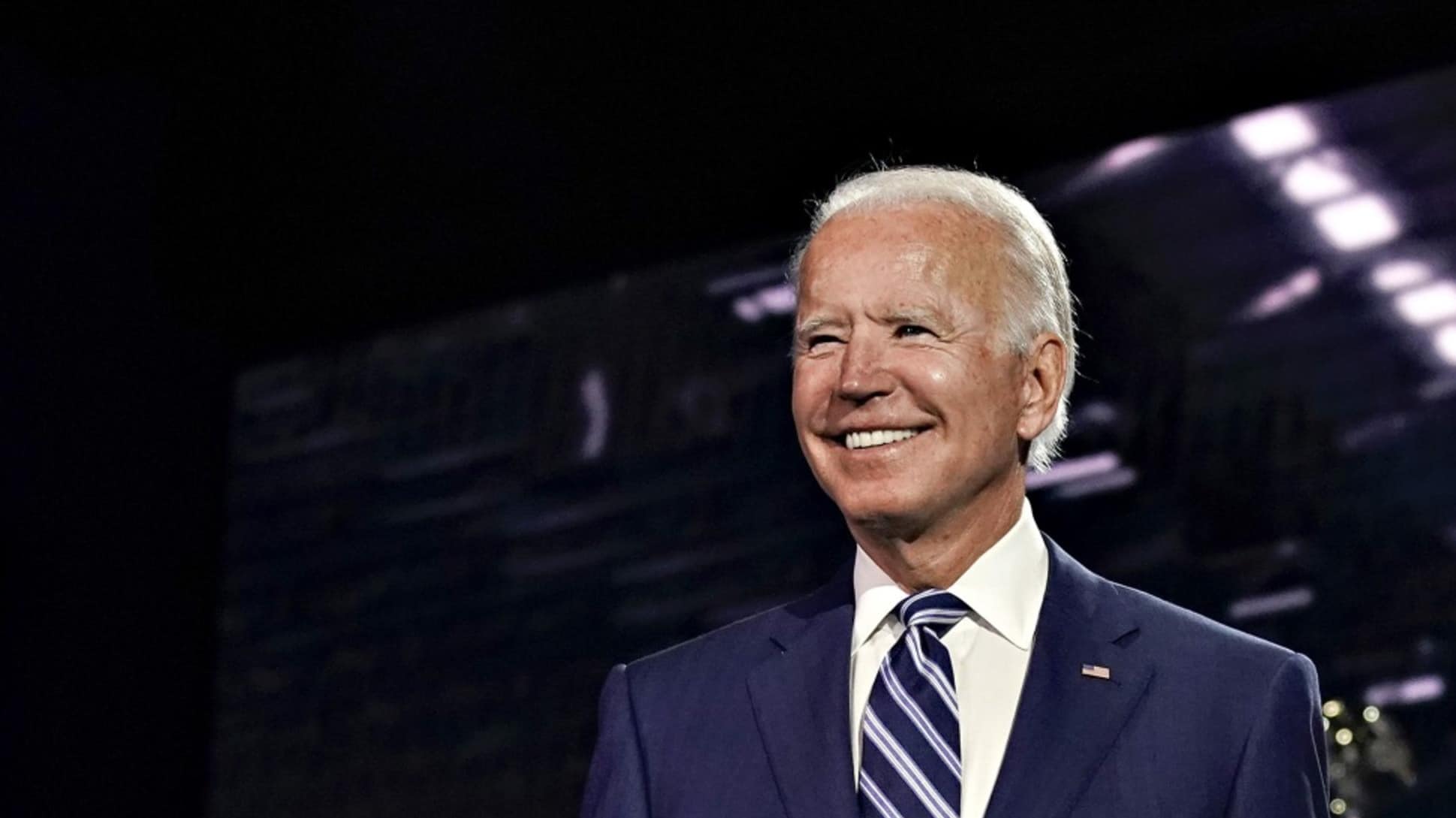 Biden asked, “Do I look like a radical socialist with a soft spot for rioters?”

He asked in Pittsburgh in his 24-minute speech. He also added, “I want America safe from looting, violence, crime, corona and bad cops.”

Trump, along with his supporters, was repeatedly arguing protests during the Republican National Convention last week. They were also arguing that the same unrest will continue and grow if Biden wins the upcoming election in November. Meantime there was a false claim about Biden that “Biden had not condemned violent demonstrators.”

“No person will be safe in Biden’s America. “On Thursday, Trump said in his closing RNC speech.

But Biden later countered. He stated that violent crime went down by 15% when he was vice president. This was in the Obama administration when Biden was Vice President. But now, contrary, the homicide rate is gone up by 26%, and it is this year under Trump.

“COVID-19 has killed 180,000 Americans” Apart from this, he also quoted that “based on Social Security actuary, program would be permanently deleted in 2023 in case if the country abandons the payroll tax which funds it and as Trump has proposed.”

Biden asked, “Do you feel protected under the rule of Donald Trump?”

He condemned the violence that occurred on Sunday, and this was about the racial justice demonstrations in Portland.

Bided added, “Rioting. Looting and setting the fire is not part of a protest. It is  lawlessness in simple terms, and criminals must be prosecuted.”

He also said that Trump stokes the flames in place of seeking to extinguish them. But if he is elected in the upcoming election, he has plans to seek negotiation in police reforms along with police as well as the victims of racial violence.

Biden said, “Fires are burning, and we have a president who fans the flames rather than fighting the flames. Donald Trump looks at this violence, and he sees a political lifeline.”

One of the latest flashpoints in the violent protest in Kenosha, Wisconsin, is when everything started after the police shoot Jacob Blake on Aug. 23. Jacob was a Black father, and from the waist down, he was left paralyzed after the shoot. Kyle Rittenhouse, 17-year old, was charged with shooting two people, which was during ensuing protests.

Trump had made plans for Kenosha’s visit on Tuesday. But, a democrat Wisconsin Gov. Tony Evers requested him to consider it again. Kayleigh McEnany, a spokeswoman from White House, said on Monday when Trump had plans to meet business owners and law enforcement officers, and this was regarding a survey about damage from protests.

In July, under Trump, there was federal officers’ deployment to Portland from the Department of Homeland Security. They continued deployment despite opposition from the mayor and the governor. The deployment was mainly aimed to bolster the defense of the federal courthouse and against arson and vandalism.

Later, In August, the federal deployments were expanded to Detroit, Milwaukee, Cleveland, and Memphis, and St.Louis.

Biden’s Pittsburgh speech also marked the start of his journey, and he quoted “more travel in the final nine weeks of the campaign,” said Biden. Before this, he remained cloistered, and he was in the hometown of Wilmington in Delaware and Philadelphia after the pandemic started. But, at the same time, Trump, along with his surrogates, ridiculed Biden, and they quoted that he was hiding instead of continuing his campaign.

Biden said, “He has plans to visit states like Pennsylvania, Minnesota, Wisconsin, and Arizona after Labor Day.” He stated this in his virtual fundraiser on Thursday. He added that he could visit all these said as long as the visits help responsibly taking care of social distancing.

Biden said, “I’m going to travel throughout the nation where I can  see how many people can be gathered.”

There was a stop after Biden’s speech, and it was surprisingly unannounced. They planned to deliver a few pizzas in the interval in Pittsburgh Firefighters Local 1. After that, he spoke with the firefighters briefly and then posed for a group photo. Entire-time in the visit, he was wearing a mask.

Biden also said, about the food from Mineo’s Pizza House, that “As my team was to keep them, I was tensed.”

The civilians present at the scene were identified to be a mixed bag. But there was a protester, and he was standing on top of a white truck. He was shouting that Pennsylvania wouldn’t vote for Biden from a megaphone.

After that, when Biden was walking back to his car, a woman from the sidewalk, who was in a wheelchair, called him. Her name was Kimberly, and she was one of the supporters of his campaign. Biden just asked her name and later apologized since he couldn’t shake hands sue to health guidelines.

Biden said, “It’s good to meet you, Kimberly,” and thanked her for supporting his campaign.

Even though Biden promises peaceful America if he gets elected in the upcoming election, Trump says no one will be safe in Biden America. Apart from this, even Trump supporters are continuously arguing about continued unset in Biden America. There was a false claim that Biden never condemned violent demonstrators.

Even Biden was in his hometown and relatively reduced his visit and the campaign he started back now. He has plans to visit many states and said that he has plans to travel the entire country. The only thing is, he is planning to visit states where he can campaign inconsistent with the state rules. Visits will also depend on how many people can be assembled in a particular State.