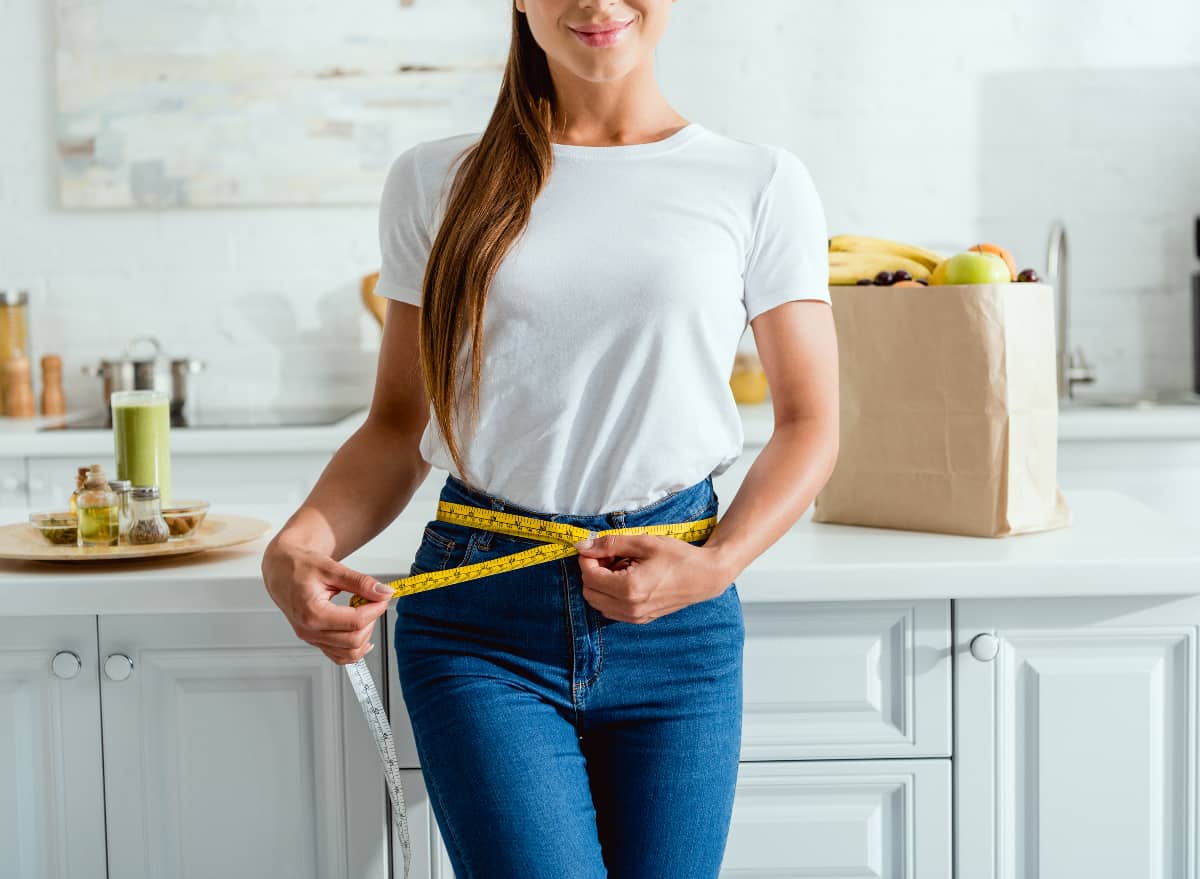 Obesity is a widespread problem that has been plaguing human society for the last few decades. In the years between 1980 and 2015, the obesity rate in many countries nearly doubled. Obesity affects every aspect of the life of an individual. It reduces physical fitness and increases the risk of the individual developing diabetes, cholesterol, hypertension, and other cardiovascular ailments.

Do You Find Yourself Unable To Lose Those Few Stubborn Pounds? It May Be Because Of A Weakened Metabolism In The Fat Tissue

For long time obesity was just associated with certain eating habits, but now factors like lifestyle and genetic factors are also being brought into the mix. Issues related to metabolism also deserve due consideration in any discussion about obesity.

For the last few decades, there has been a heavy focus to study the impact of genetics on obesity. But recently the focus is shifting away from genetic factors to inherently weaker metabolic systems in some individuals. A study was conducted at the Obesity Research Institute of Finland under the University of Helsinki to substantiate this hypothesis:

The findings of this study should go a long way in removing the social stigma associated with obesity. Obesity is not just a result of poor lifestyle choices, for many people obesity is linked to their body’s metabolic system over which they have no control.

What are the next steps?

A relation between metabolism and obesity has just been tentatively established. But the study at Helsinki was focused on the physical and metabolic parameters of obese persons at a certain point in time. A more prolonged and extensive study needs to be conducted in order to find the exact relation between obesity and weakened metabolism.

Obesity-related issues take the lives of many people all over the world. Almost 2.8 million lives are lost every single year due to complications arising from severe obesity. The condition of obesity needs to be studied more in-depth, without any prejudice in order to find a solution for the millions who are at risk for developing serious obesity-related health problems.