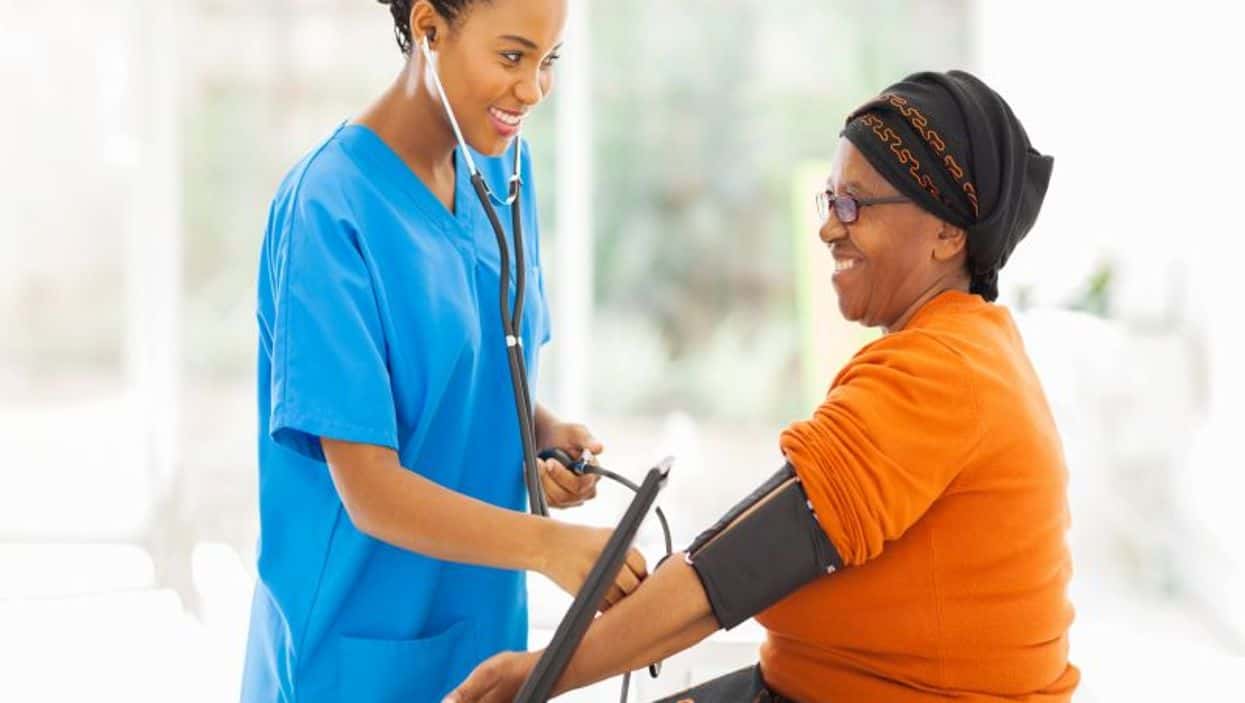 Whenever females, Blacks, and poorer individuals attend the medical service practitioner for a routine visit, the deadly and prevalent heart illness is most frequently neglected, according to Stanford University scientists.

According to a recent study, white’s males were greater prone than other groups of individuals to get an accurate & early diagnostic of cardiovascular failure in their basic healthcare physician’s surgery. This research has attracted attention from the whole medical fraternity and, surprisingly, this fact is present not only in small towns or rural areas but also in large cities and known hospitals.

All of these may have a negative impact on individuals who’s health is not addressed as required. These populations are most prone to only be diagnosed with the disease after being brought to urgent care.

The results, according to one specialist, are a “wake-up call to primary care physicians and cardiologists.”

According to Dr. Guy Mintz, “any patient presenting with complaints of shortness of breath, leg edema, cough, and chest pain should undergo a full evaluation for cardiac illness and heart muscle dysfunction.” At Northwell Health’s Sandra Atlas Bass Heart Hospital in Manhasset, N.Y., he oversees cardiovascular health and lipidology.

Over a third (38%) of such individuals were identified in an intensive treatment environment, including an urgent treatment or throughout a hospitalization stay. From 2003 and 2019, the Stanford researchers looked at insurance and Medicaid medical care payments information on roughly 1 million U.S. people 18 and older who were identified as having cardiovascular disease.

As per research released July 27 in the journal Circulation: Cardiac Arrest, individuals with a personal value of or less $25,000 were 39 percent higher prone to be identified with cardiac arrest in an ER or clinic than individuals with a personal value of even more than $500,000. Individuals identified in these contexts have previously shown probable heart disease signs in primary healthcare clinic appointments in the preceding 6 months, like edema of tissues (15%), cough (12%), difficulty breathing (11%), and heart discomfort (11%). (11 percent ).

“Earlier recognition and treatment may prevent some of the serious complications and costs of heart failure,” Sandhu said in a journal news release. “It is important to note that we only analyzed patients with health insurance, raising concerns that inequities maybe even larger among people who are uninsured, marginally insured or those who have less access to care.”

Still, “this study does bring attention to an important topic and highlights the possible need for interventions such as improved education to care providers for recognizing symptoms of heart failure and referring to cardiologists as appropriate,” Goyfman said.

For his part, Mintz said “it is a medical embarrassment that 38% of these patients were diagnosed in an acute care setting and almost half had symptoms over the previous six months. Physicians should spend the time with patients needed to complete an accurate assessment.”