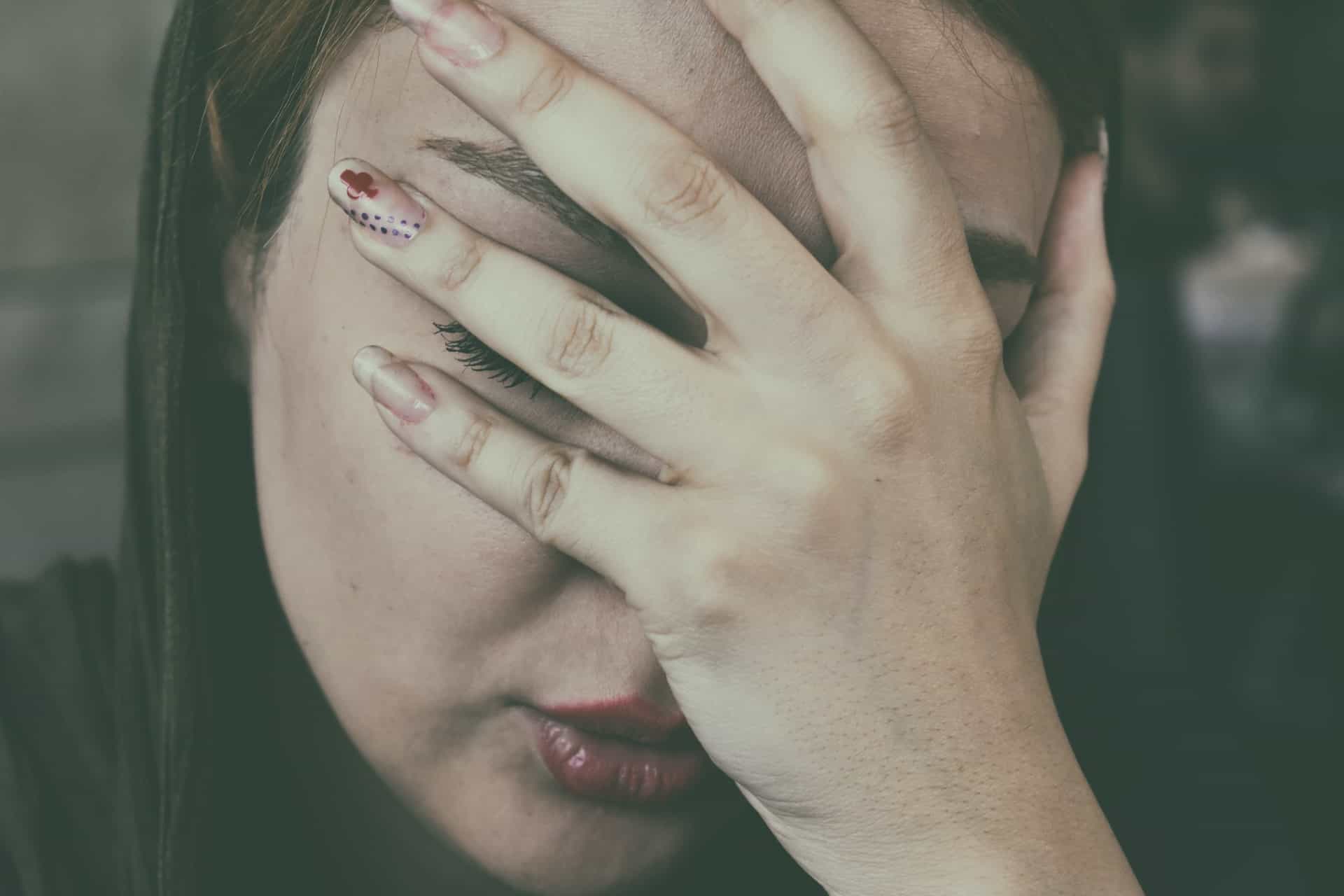 In 2020, over 63,000 people died from an opioid overdose in the United States. The USA’s opioid epidemic is pervasive and far-reaching, constituting a serious national crisis with a huge burden on public health and socio-economic goods. Each year, the economic cost of prescription opioid misuse is estimated to reach $78.5 billion, covering the costs of healthcare, lost productivity, criminal justice, and opiate addiction treatment.

In recent years, state and federal authorities have invested in prevention and treatment mechanisms to curb opioid misuse in the United States. The U.S. Department of Health and Human Services (HHS) has worked to improve access to recovery services, promote overdose-reversing drugs, strengthen our understanding of the epidemic, and advance better practices for pain management.

One aspect of “advancing better practices for pain management” is relatively straightforward: doctors should prescribe fewer opioid painkillers for pain relief. In general, opioids are suitable for short-term (acute) pain, following a surgery or after an accident. The use of opioids for long-term (chronic) pain comes with a serious risk of addiction.

Other aspects of good pain management practice are more complex and involve looking at combinations of drugs. Every drug affects the brain differently, altering our brain chemicals and affecting brain and central nervous system activity. When two drugs interact, they can have especially dangerous side effects, particularly if their effects reinforce each other.

Take the combination of opioids and benzodiazepines. Benzodiazepines, like opioids, are central nervous system depressants that work by slowing down the brain. Taken alone, both drugs can slow down the respiratory system, sometimes to dangerous and potentially fatal levels. When taken together, the risk of respiratory depression, slowed breathing, and coma is much higher, sharply increasing the probability of a fatal overdose. In 2017, benzodiazepines were involved in one in three opioid overdose deaths.

According to a study published on June 7, 2022, doctors have been adhering to these guidelines. Using data from over 50,000 pharmacies across the nation, the study found that the co-prescription of benzos and opioids fell by nearly 60% from 2016 to 2019. Fewer patients began their treatment using the two drugs together, indicating a positive downward trend in the dangerous prescription practice.

With a reduction in prescriptions, fewer patients will be exposed to the serious risks of concurring opioid and benzodiazepine use. However, as the researchers note, the practice remains common. There is a continued need for public health interventions and clinical actions, through greater adherence to guidelines, patient education, and exploration of alternative pain management solutions.

How Did the Epidemic Develop?

Opioids are highly addictive drugs. Repeated use, even at low doses, can cause physical changes to the brain’s reward system, leading to compulsive drug-seeking behavior that is difficult to resist. These changes can be long-lasting or even permanent, though addiction treatment approaches can go some way to reversing the changes.

In light of this knowledge, we now know that opioids should be prescribed very carefully. Once a person develops an addiction, it can be incredibly difficult to quit, leading to years of opioid misuse and exposure to the risk of overdose. Patients who become addicted to opioid prescription drugs may continue to seek the drug illegally after their prescription ends or when their tolerance rises – and may even move on to illicit substances like heroin.

In the 1990s, however, the prevailing opinion was different. Towards the end of the decade, pharmaceutical companies convinced the medical community that people wouldn’t get addicted to prescription opioids, and healthcare prescribers began to distribute them in greater amounts. By the time it became clear that the medications could be so addictive, there was already widespread diversion and misuse of the drugs.

Opioid overdose rates began to increase, reaching 63,000 in 2020. According to the National Institute on Drug Abuse, an estimated 8 – 12% of people using opioids for chronic pain develop a substance use disorder, and over 20% may misuse them in some way. The distribution of potent synthetic opioid medications like fentanyl, a substance that is 50 times stronger than morphine, has also increased, contributing to fatal overdose rates. In 2017, 59% of opioid deaths involved fentanyl, compared to just 14.3% in 2010.

Where Are We Now?

In 2020, the number of overdose deaths reached its highest ever level. However, improvements in prescription practices, information services, and access to treatment are long-term solutions that may not immediately translate to reductions in deaths.

Within this nationwide trend, there is considerable variation between states and counties. Some counties have dispensation rates 9 times higher than the national average, and 3.6% of counties’ rates equate to more than one opioid prescription per person. Dispensation rates tend to be highest in the South, and lowest in New York, California, and Hawaii.

Rather than representing variations in the number of people requiring pain medication, evidence suggests that differences in opioid use are driven by socio-economic factors like economic hardship and outmigration. Oppressed communities may lack access to effective prevention and treatment resources.

Part of the HHS’s program involves grants to states, tribes, and local communities to help them combat the opioid crisis, totaling $9 billion from 2016 to 2019. There are now over 14,000 substance abuse facilities in the US, and 1.27 million citizens are receiving medication-assisted treatment. Promoting greater equality of access to these services is an ongoing task – and further improvements in preventative and treatment services are needed. Researchers hope that in time, reductions in prescriptions and increases in treatment will translate to decreased opioid overdose deaths and a healthier nation. For now, we can be encouraged by the reduction in benzodiazepine-opioid prescriptions and work to build on this progress.