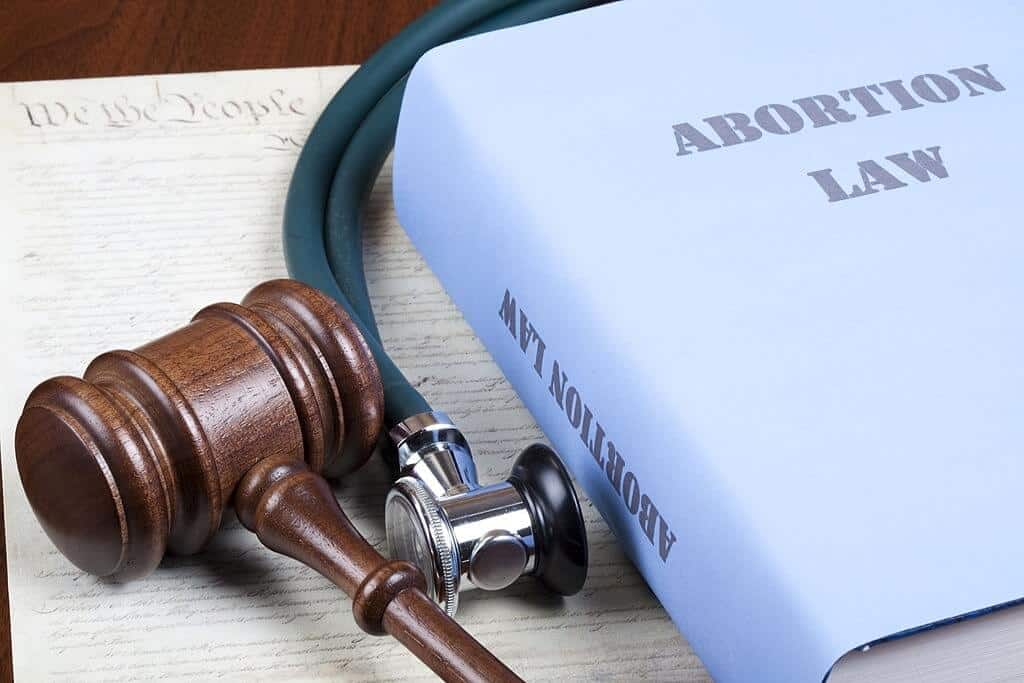 The Biden administration, along with abortion providers in Texas were frantically trying to change the law as a last-ditch Supreme Court challenge was unable to block the new abortion

Republican Gov. Greg Abbot in May signed the Texas law that bans abortions once the heartbeat of a fetus is heard. This generally occurs at around 6 weeks of pregnancy.

There has been no exception made in the law for rape or incest, but women are allowed to have the procedure for medical emergencies. Amidst questions on how the law would be implemented, doctors and abortion clinics acknowledged the law and said that they would honor it. In order to avail the procedure elsewhere, women have been leaving the state.

In order to respond to the decision of the Supreme Court, Joe Biden said that he would launch a ‘whole of government’ effort. This effort would be led by the White House Gender Policy Council and Office of White House Counsel. Biden is looking to see what steps can be taken by the federal government to ensure that Texan women can have safe and legal abortions.

At the federal level, a few options are available. In most states, women and doctors can access medicines from telehealth providers. In 18 other states and Texas, such medicines can be accessed only through in-person visits to the clinics.

Jen Psaki, White House press secretary, when asked about what the federal agencies could propose to circumvent the Texas abortion law, said that it was still too early to determine what recommendations can be made. She also added that the president has made it clear that last night’s decision needs an immediate process.

Vivek Murthy, Surgeon General, said that the Texas law made abortions more dangerous. He also said that women who have few resources are disproportionately affected. He added that decisions on reproduction must be left to doctors and patients. The decision was welcomed with open arms by anti-abortion groups.

Carol Tobias, the president of National Right to Life said that this law will begin saving the lives of countless babies in Texas and that they looked forward to the day that the lives of many babies would be spared across America.

A portion of the law that allows citizens to sue providers or individuals who aid women in getting an abortion after 6 weeks was assailed by doctors and abortion rights activists.

Elizabeth Nash said that this is a creative and cruel twist to abortion restrictions being enforced. Nash is a state policy analyst with the Guttmacher Institute. She added that it was like handing off the enforcement of an unconstitutional abortion ban to third parties by the state.

The nearest cities with abortion clinics are in Louisiana, Oklahoma, or New Mexico. Not all women will have the financial resources, or time and support to make the trip which is 250 miles on average. Those who do not have the resources to leave the state by paying for hotels out of state or get time off work may not have any options left.

Dr. Kimberly Carter said that doctors who specialize in maternal health are a little afraid of unwittingly breaking the law in order to help a woman in need.