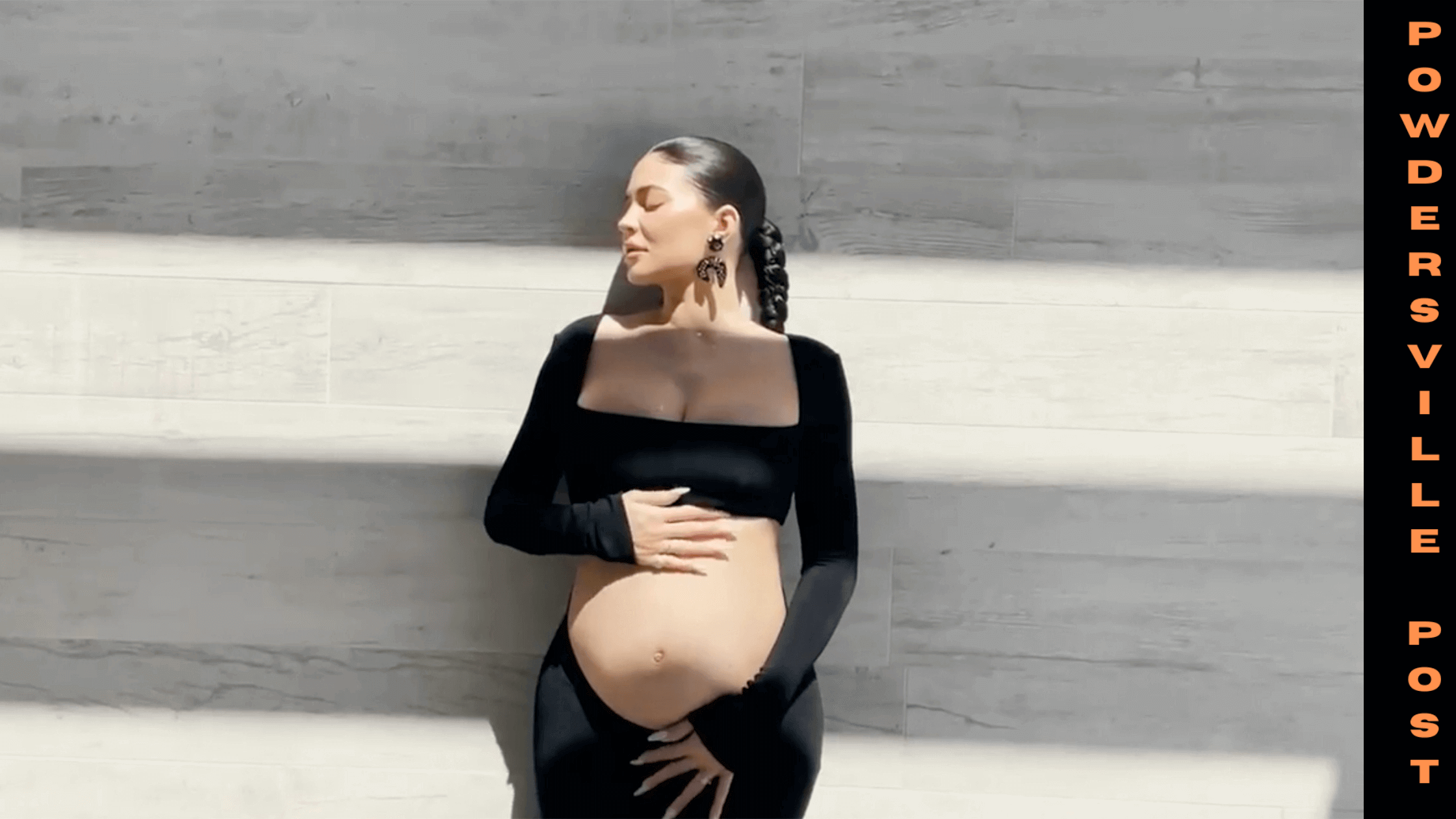 Kylie Jenner is back in the game as a producer. In February, Jenner and her partner, Travis Scott, welcomed their second child, but this is our first look at her pregnancy journey. From To Our Son, which premiered on Jenner’s YouTube page on March 21, follows Jenner’s second pregnancy from the first test and ultrasounds with Scott to audio from Wolf’s birth.

Kylie Jenner Filmed A Documentary During Her Pregnancy About Her Son

It expands and builds upon the themes of Jenner’s first album, “To Our Daughter,” which she released four years ago after announcing the birth of her daughter, Stormi.

Jenner and Scott know how to raise a child, but can the younger sister learn to be a big sister? She does, and she’s pretty cute about it. Spoiler alert: she does.

Stormi is the focus of the small film and how she has transformed her parents from frightened first-timers to adoring parents.

Some adorable moments in this documentary: –

• A billion white rose petals were thrown into Jenner’s pool by workers.

• There was an ad break halfway through with Invisalign, and then UberEats for me.

• The music appears to be a little too loud while the Kardashians are talking, and Kim Kardashian is wearing blue to the baby shower even though everyone was clearly ordered to wear white.

Tyler Ross, a frequent collaborator of Scott’s, directed the video, edited by Dylan Coughran and composed by Jacob Wilkinson-Smith.

Kylie Jenner announced her pregnancy in September by posting the first 90 seconds of the video on Instagram. The Kardashians, which starts in three weeks on Hulu, will most likely feature her pregnancy as a plotline.

Kylie Jenner is taking back her rightful spot as a mommy blogger.

It is a cinematic companion to “To Our Daughter”—a 2018 vlog that recorded her pregnancy with Stormi.

The vlogger who gave us classics like “Kylie Jenner: Christmas Decorations 2020” and “RIDING A ROLLER COASTER IN MADISON SQUARE GARDEN” is now shown soaking up the sun while listening to gentle piano music.

About the wolf’s birth:-

On Instagram, Kylie Cosmetics creator Kylie Jenner shared the news of Wolf’s birth with a single blue love heart and the date “2/2/22.”

Travis is holding his son, who is only a few days old.

Stormi, Kylie’s daughter, held the newborn’s hand in a black-and-white photo that Kylie published. She announced the baby’s name and a white heart emoji on Instagram a week after he was born.

In the new season of The Kardashians, which premieres on Disney on April 14, fans can expect to see more of Kylie’s pregnancy. Kylie is pictured significantly pregnant in a glass box in the show’s teaser, almost like a museum exhibit.