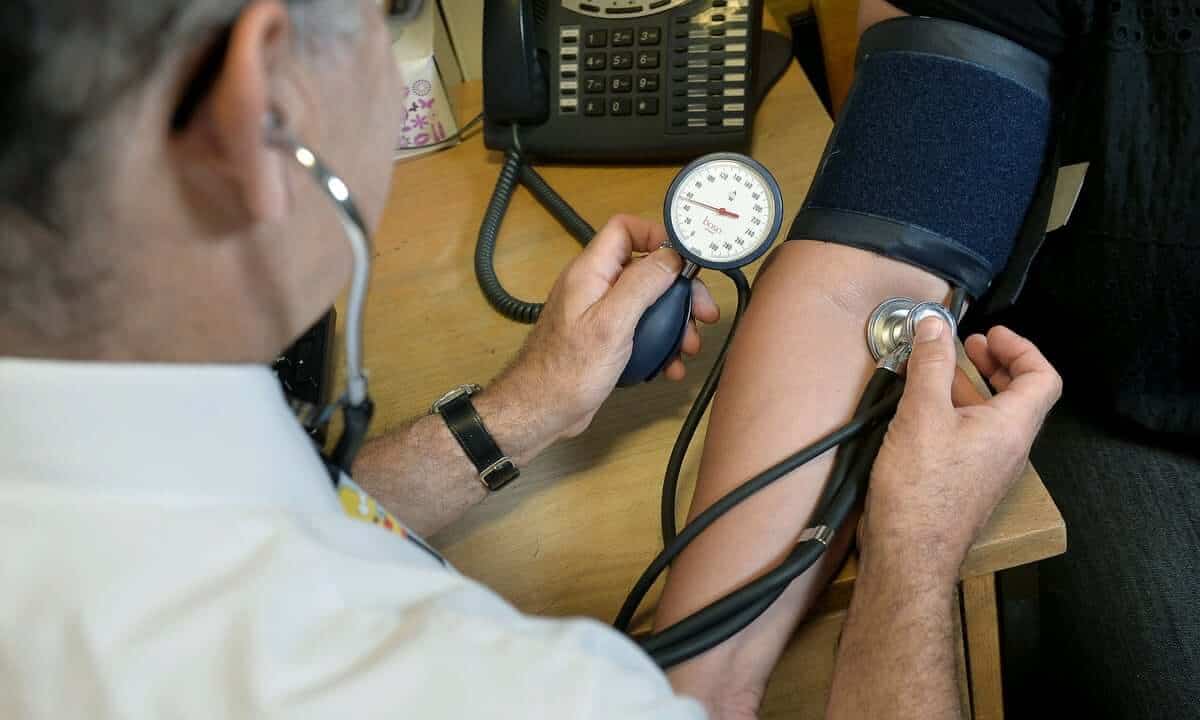 In both men and women, a gradual loss of height is completely normal.

It generally starts at the age of 50 and speeds up after the age of 60.

Northern European were found to lose considerable height in middle age and are associated with a twofold risk of death due to a stroke.

It was proposed by the authors that doctors could identify women at risk of strokes by looking at a loss in height.

It was suggested by the findings that early onset of height loss may be prevented by regular physical activity.

Does Height Loss In Women Indicate Risk Of A Stroke?

Height is maintained from the end of puberty up until their early 50s when it starts to decline slowly.

Shrinkage of the discs between the vertebrae, spinal compression fractures, and changes in a posture with aging are some of the factors that cause a loss of height.

It accelerates after the age of 60.

It has been suggested by research that people who lose a lot of height are more likely to have low bone mineral density, vertebral fractures, and vitamin D deficiency.

People who reside in latitudes that are relatively high are more prone to fractures of the osteoporotic sort. A reason for this may be due to less exposure to sunlight.

It has been found in studies that a rapid loss in height has links to a greater overall mortality rate and increased risk of cardiovascular disease.

Dr. Nieca Goldberg, a cardiologist at New York University, said that there seemed to be an association between cardiovascular disease and osteoporosis.

She added that the mechanism behind the link is yet to be found and that low levels of physical activity will cause a rise in the risk of cardiovascular disease, osteoporosis, and muscle weakness and this leads to people falling over.

She said that a good brisk walk can help to protect people’s cardiovascular health and prevent bone loss.

Up to this point, most of the studies that link height loss and cardiovascular disease have involved older people, and not even a single one of them has focused on women.

Given that women tend to lose more height, this is shocking.

Scientists at the University of Gothenburg in Sweden, in order to fill this gap in knowledge, tried to determine whether height loss has a correlation to a greater risk of overall mortality and cardiovascular mortality in women.

Data from 2 studies that tracked women’s health were analyzed. The data took into account women from Denmark and Sweden.

Weight, physical activity, alcohol intake, and education are some of the factors that affect a person’s risk of developing cardiovascular disease. These factors were also accounted for and they found a surprisingly large mortality risk associated with height loss.

The researchers found that when data from the two cohorts were combined, there was a significant loss in height. This number was over 2cm and had links to more than a twofold increased stroke risk.

Most importantly, other research that suggests that regular physical activity can prevent height loss was given confirmation by their analysis.

They singled out a review of research that found associations between risk of cardiovascular disease and low bone mineral density.

A process called ‘vascular clarification’ exhibits a strong correlation to bone loss. This process is when there is a buildup of calcium in blood vessels.

There is oxidative stress and inflammation involved in both processes.

Researchers indicate that osteoporosis may explain the link between height loss and cardiovascular disease.