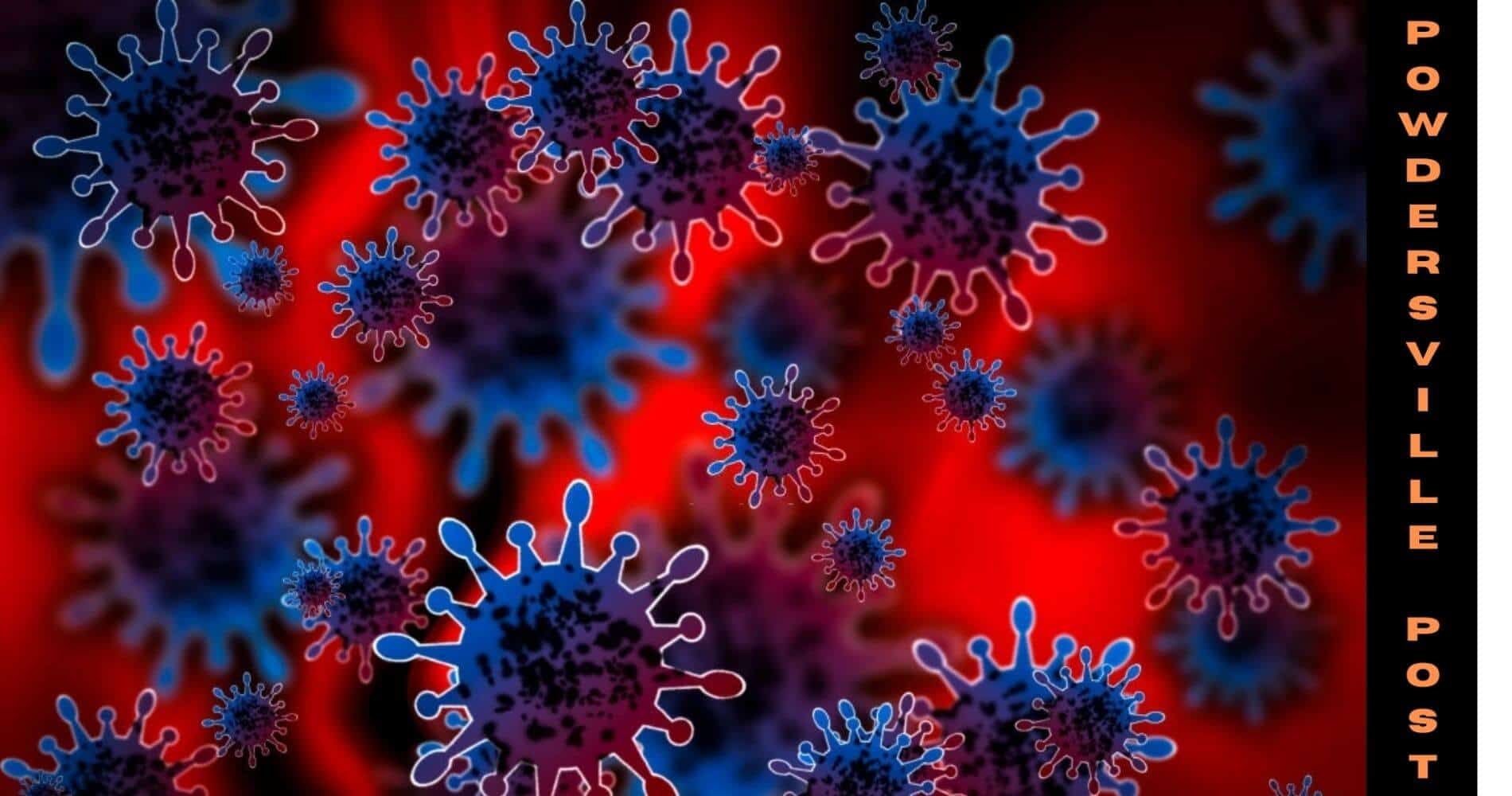 The pandemic has been ravaging the lives of people for quite some time now. It has been almost 25 months that people are having a miserable time. The Director of WHO has said that the Coronavirus seems to be reaching a plateau. The European Continent supposedly sees an end to the pandemic situation.

Does WHO Predicts End Of Pandemic? Latest News!

Most health officials have stated that this is a big opportunity for developed nations and the EU to concentrate on measures to check the reappearance of the virus through vaccination and other means. There are quite a few factors that seem to affect the situation in more ways than one. They seem to be the high levels of vaccination that countries in the EU have supposedly achieved.

The other factor that will seemingly play a huge role is that the summers are on their way. It has been already noted that the virus seems to get slower in warmer climates. That is a boon for most nations that are stepping into spring and then the summer months.

The third factor is the variant that is currently in circulation. The Omicron variant, although more contagious, is far less virulent than the older variants like the Delta. Dr. Kluge from WHO is of the opinion that all these factors play a huge role in determining the direction the virus is going to take.

However, Tedros Adhanom Ghebreyesus who is the Director-General at WHO Geneva headquarters has said that the pandemic could be far from over. He is of the opinion that the above factors may not necessarily hold true against the severe nature of the virus. According to the chief, the virus could still be lurking somewhere.

The WHO official has already maintained a stark stance over the pandemic and still does. He has never shown any false hope for the individuals. He has said in his latest tweet that the Omicron variant came in slowly about 10 weeks ago from South Africa. It has been spreading like rapid fire since then. It is a very alarming trend if reports are to be believed.

Almost 90 million cases have been reported, and the numbers show the mood to slow down. In fact, the health experts from WHO and the CDC have said that the number can jump by another 75,000 in the death toll by the end of February. The reports are not quite hopeful.

According to WHO, the wave may have subsided quickly in South Africa, owing to several factors such as the demographic conditions of the population and older infection status. It is in no way an indicator of how the virus could be taking its course in the case of the spread in other countries.

In the meantime, Beijing is all set to host the Olympic Games. It is a huge step according to WHO, that the country has taken. There are too many risks involved in the same. But the country is not stepping back. WHO is of the opinion that the games may be a show of solidarity and peace with the world.

For the uninitiated, the Coronavirus had first emerged from a lab in Wuhan. And it has been raging across the world since. The WHO even termed the virus a pandemic. It is still early according to WHO to even think that the worst has passed.

There are already reports emerging about the BA.2 version of the virus. It has not been found to be a variant of concern yet. However, no one is relaxing at present. Amidst all this, vaccines remain the single-most way of protection right now, apart from masking.