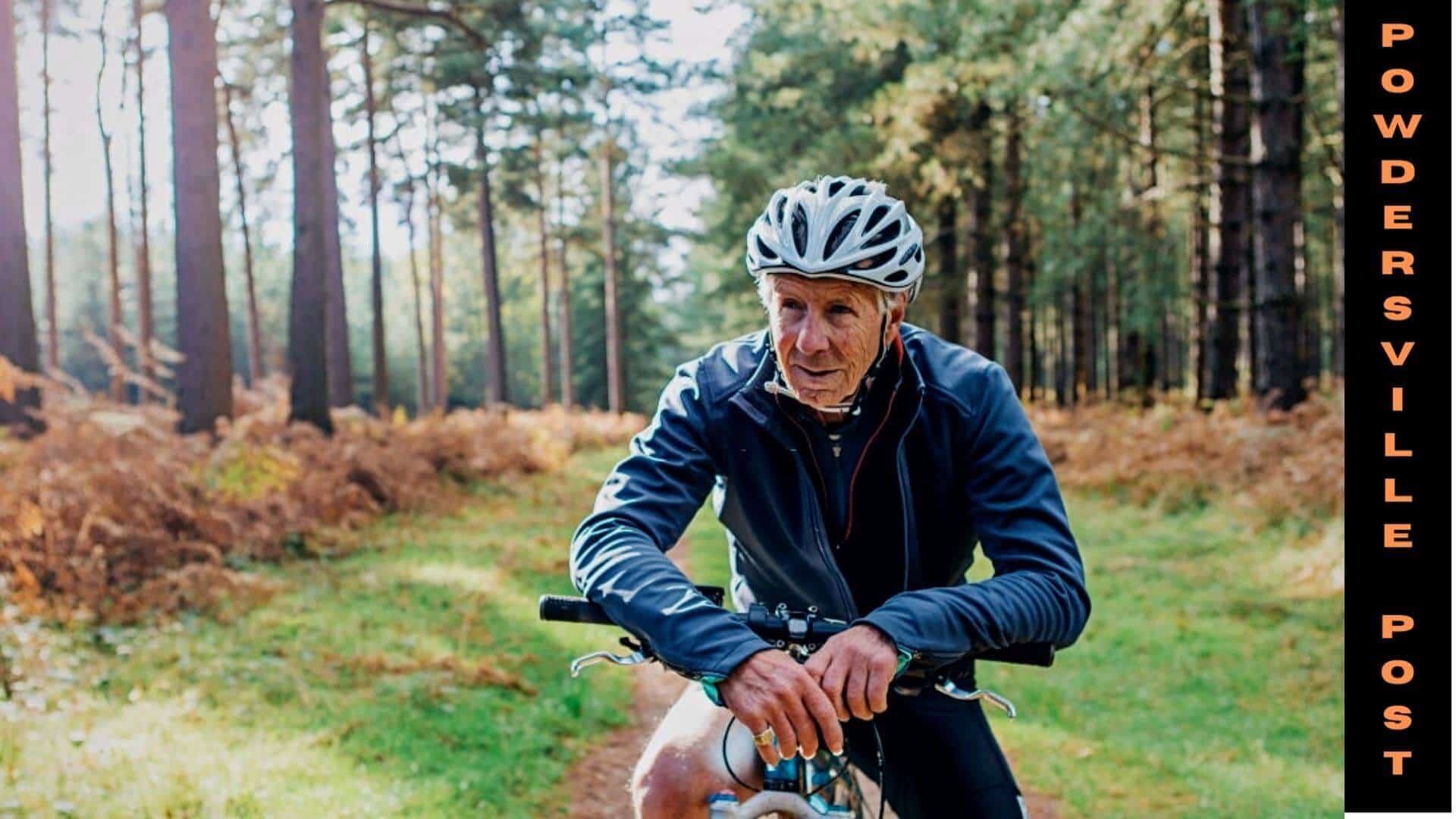 Staying fit and healthy has become one of the main aspects of human nature, and if you are an older person, this has a great impact on your well-being as well. People who are physically active are seen to have much better mental satisfaction as well.

In a new study, it has been found that older people who do some of the other small types of work that move their bodies have better health conditions as compared to people who do scheduled exercises.

One of the main reasons for this is that during the exercise all the muscles move; however, for the rest of the day there is no movement which stiffens the muscles again.

Experts have stated that older people should not start doing all kinds of work but should do small work like gardening or cooking as they move their muscles, and there is not much strain on your body as well.

Jason Fanning, a professor from Wake Forest University, stated that most people do a substitution kind of workout. In this, they use the gym for their workout methods, and they have a negative aspect to daily movement stating that their exercises have been done and this doesn’t help in good weight management as well.

There are many people who hit the gym for weight loss; however, if they don’t follow it with regular daily activities, the effect would be gone in a few days. Dog walking has been one of the best preferred choices of daily walking for many people.

A few of the things to make sure you do your daily activities rather than going to the gym is that:- make sure the activity you chose is fun for you. It has been stated that if the activity is fun there, there won’t be a need to push for people to work on it.

Christopher Gagliardi, who is a content manager at the American Council of Exercise stated that one need not do hardcore works right at the start. He or she should start with simple exercises like using stairs instead of lifts or walking smaller distances to get groceries to help a lot.

Kyle Risley, who is the CEO of LiftVault, stated that the most important thing to consider is when a person decides to get out of bed, and then one can make their list of daily activities accordingly.

Most of the exercises for older people as per Gagliardi are to move 150 mins per week. However, this sounds hectic at first, but when you break it up into 7 parts it’s just 20 mins a day. One needs to just walk within the house and not laze up.

As per Fanning, old people should not sit in one place for a longer period of time as it would give them cramps very easily. Dancing for a short while with babies is also known to be one of the best workouts. Older folks who look after their grandchildren are doing better at health. However, many also stated that their sleep schedules had been changed due to this. Older people need much better sleep compared to adults.

Regular stretching of the muscles will help the abdomen, sides, thighs, and calves a lot. Adults, while watching tv should just move their joints so that they are not stiff and help in making them more flexible.

If one experiences any pain or discomfort while doing the above-mentioned things at home, they should consult a doctor or a health care agent immediately as older people have weak bones. All bad symptoms in older people can be averted by making changes to their daily routine.