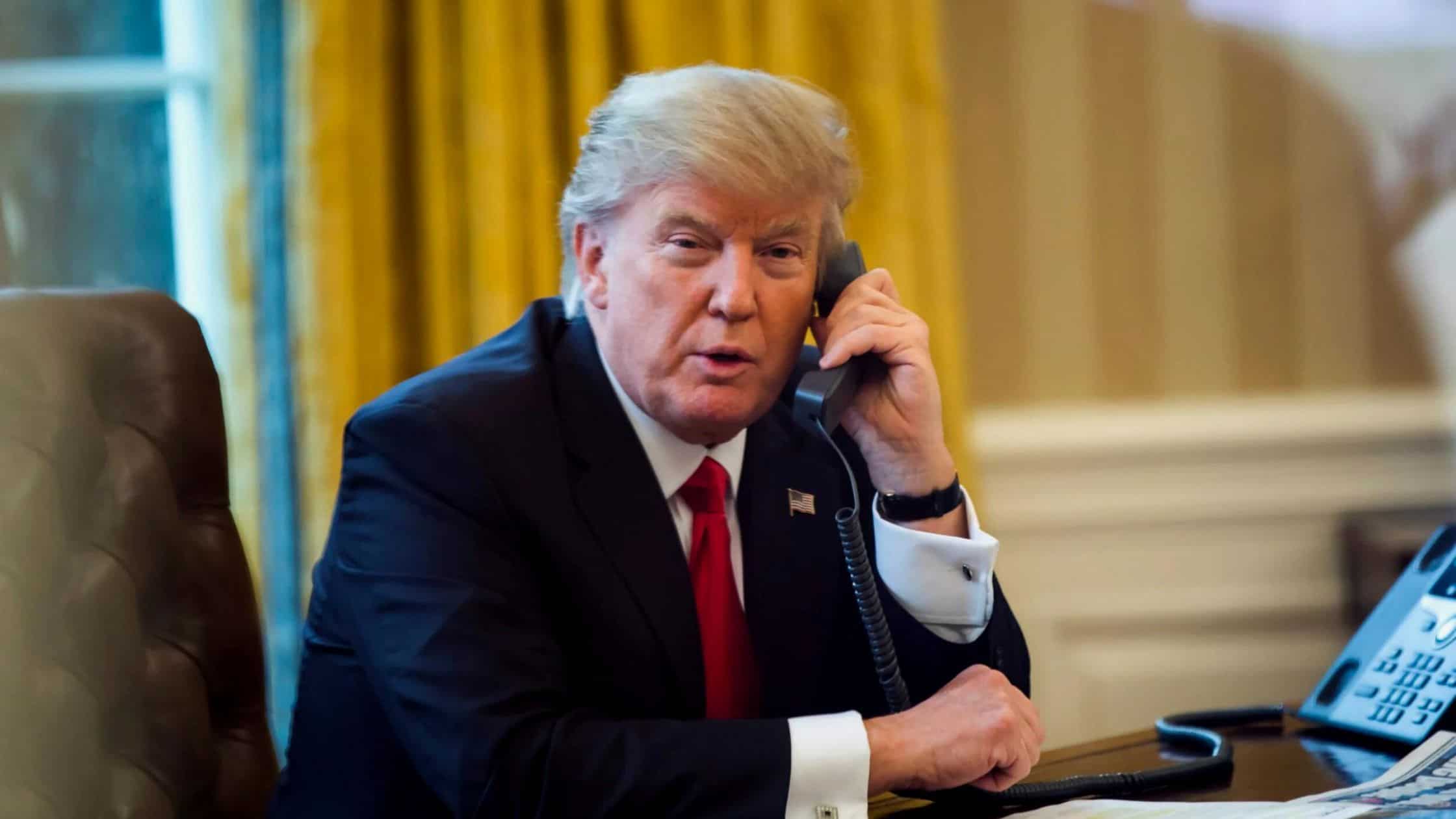 In a shocking remark at the conclusion of the July 12 2022 hearing, Rep. Liz Cheney (R-WY) revealed a shocking remark. It is that former President Donald Trump attempted to call a witness scheduled to testify before the House Committee on January 6.

Cheney serves as the committee’s vice-chair. According to Cheney, Trump allegedly called the witness, whose identity has not been made public. It is after the committee’s most recent session on June 28.

Cheney declared, “We will take any attempt to sway witness evidence extremely seriously.” Trump’s perilous Call to Arms is outlined in a panel on January 6. The shocking information was revealed at the conclusion of the almost three-hour session. It recounted the far-right organization that used Trump’s statements as a rallying cry to attack the Capitol on January 6.

Some of them testified before the committee. Some of them were seen in recordings with Trump allies like Roger Stone and on the streets of Washington, D.C., in the days before the attack.

The committee also exposed Trump’s decision. It is to order his followers to march to the Capitol on January 6 as well. This was far from the spontaneous action Trump later claimed it to be. The committee displayed a draft tweet that was never posted but instructed them to do so following his speech on the ellipse.

Mike Pence is the Vice President. Mike prepared to certify the election results. His supporters stormed the Capitol building, and those working to re-elect him. It includes the former campaign manager Brad Parscale. Brad quickly regretted getting involved.

He emailed ex-Trump shill Katrina Pierson, “This is about Trump pushing for uncertainty in our country. A president in office calling for civil war.” Later, he clarified that he felt sorry for helping him win.

The hearing also included a thorough recounting of a crazy meeting. It took place in the Oval Office on December 18, 2020. It pitted White House attorneys against Trump’s ragtag group of election fraud. Sidney Powell, Mike Flynn, and Rudy Giuliani maintained there was electoral fraud during the six-hour discussion.

The discussion went beyond midnight and discussed crazy suggestions for reversing the results. It also consists of designating Powell as a special prosecutor.  The committee displayed a picture of the chief of staff Mark Meadows escorting Giuliani out of the White House. It is after hearing about screaming matches and close calls with physical altercations.

The picture was taken by key witness Cassidy Hutchinson. It prevented Giuliani from regaining access to the president’s ear. Regarding Trump’s judgment, Cheney stated that “Donald Trump is a 76-year-old man. He is not an impressionable young person.”

Cheney and committee head Rep. Bennie Thompson (D-MS) stated in their concluding remarks that the committee will go over the events of January 6. It is during its hearings of the following week.

This website uses cookies to improve your experience while you navigate through the website. Out of these, the cookies that are categorized as necessary are stored on your browser as they are essential for the working of basic functionalities of the website. We also use third-party cookies that help us analyze and understand how you use this website. These cookies will be stored in your browser only with your consent. You also have the option to opt-out of these cookies. But opting out of some of these cookies may affect your browsing experience.
Necessary Always Enabled
Necessary cookies are absolutely essential for the website to function properly. This category only includes cookies that ensures basic functionalities and security features of the website. These cookies do not store any personal information.
Non-necessary
Any cookies that may not be particularly necessary for the website to function and is used specifically to collect user personal data via analytics, ads, other embedded contents are termed as non-necessary cookies. It is mandatory to procure user consent prior to running these cookies on your website.
SAVE & ACCEPT
$(".comment-click-151942").on("click", function(){ $(".com-click-id-151942").show(); $(".disqus-thread-151942").show(); $(".com-but-151942").hide(); }); // The slider being synced must be initialized first $('.post-gallery-bot').flexslider({ animation: "slide", controlNav: false, animationLoop: true, slideshow: false, itemWidth: 80, itemMargin: 10, asNavFor: '.post-gallery-top' }); $('.post-gallery-top').flexslider({ animation: "fade", controlNav: false, animationLoop: true, slideshow: false, prevText: "<", nextText: ">", sync: ".post-gallery-bot" }); });