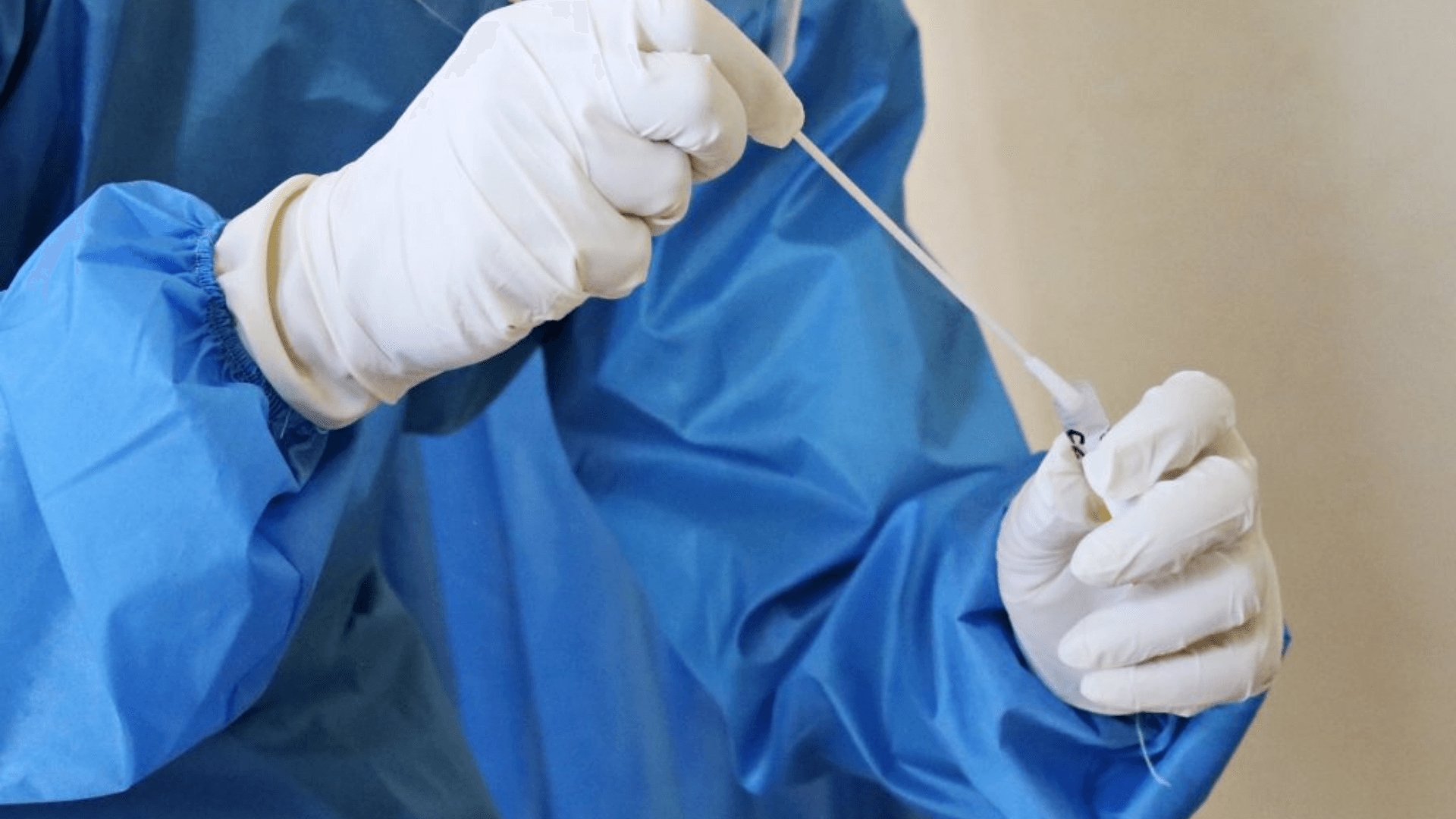 Nature in 2020 took a very tough call as if all the demonic forces on earth have sat upon the crown of mankind leading it to invite its own doom in the form of coronavirus.

The Downpour Of Pandemic Over GenZ

The catastrophic impacts of the pandemic have gone beyond the disease itself. It not only took the health sector into its ambush but also sparked a change in the lifestyle of the era restricting the Homo sapiens, the social animals, into the four walls of a building.

A poll revealing effects of Pandemic

A new poll revealed that the coronavirus pandemic has been too harsh for the younger Americans especially in the field of education and social lives. It has created a world of waste and wonders where families had stopped talking, exchange of emotions was locked with few emoticons and texts. The moral values got diluted in the fragmented work-life balance. So the poll reveals that the pandemic has accounted for higher rates of disruptions to their academics and dating lives.

The stress that is gifted by the pandemic has taken a toll across the generations in America. The prolonged isolation has resulted in a heap of anxiety and uncertainties. A new poll encompassing the teens and young adults has unveiled the fact that the heaviest of burdens are carried by them only. They came up age in a time when the world was undergoing a huge turmoil.

The statistics have shown a trend where one-third of Americans between 13-56 years have cited the pandemic causing a ripple of stress in their lives which made certain chapters harder to live.

There was this new survey from MTV entertainment group and associated press – NORC Centre for Public Affairs Research which highlighted the increased impact on Gen Z as compared to other generations. That may have a casual relationship with the hormonal changes they undergo affecting their mental and emotional health.

In the survey on Americans, the Gen Z including 13-24 years, 46% have shown that pandemic contributed to worsening their educational and career goals if compared to 36% of millennials and 31% in Gen X.

As of today, the whole classroom is into a screen in pursuance of online classes or e-learning which in no way seem to match the level of offline classes. Students in colleges or schools used to bump into their mates of different streams, exchange ideas, and used to have diverse learning. But the screen learning with no emotional connection with anyone leads to very retarded growth.

There was a case study done on a 16 years old girl named IvyEnyenihi who briefs her last year’s school experience which was terrible to imagine. Her parents were working for personnel and most of the time, she had to manage her classes staying alone at home in Knoxville, Tennessee. Even her high school online classes could provide live interaction with a teacher, 2 days a week and for the rest of the time, she was thrown into isolation. Being an outgoing person, a sudden phase of isolation makes life harder and eventually leads to depression. She started skipping assignments by the spring semester and was consequently left out by classmates and teachers. She gradually gets on track while in in-person classes but observes its memory to still linger.

Effects of Pandemic on Relationships

Dr. Cora Breuner, who is a pediatrician at Seattle Children’s Hospital, reflected on the outsized impact on children and adolescents which may be associated with the current stage of their brain development. He explicitly explains that this phase shows the most growth in executive functions which needs complex mental skills to navigate daily lives. And when we isolate them at this tender age into the rooms, they would not only fall behind in schools but also fall behind on the skills needed to cope with stress and daily lives.

There is another case study on a young adult of 21 years Tanner Boggs who seems to have been shaken away by the pandemic. He was pursuing his studies at the University of South Carolina by then academics, physique, mental health, nothing was spared by COVID-19. He used to join zoom classrooms just to log in and again go back to bed which he did most of the time and the rest of the time he would rush to the grocery store to get things restocked.

He caught COVID-19 because the symptoms remain till now. After vaccination, he returned back to offline classes where he managed academic and mental health but many friendships seem to have faded. It obviously left a tragic impact on his life.

As the survey unveiled the fact that GenZ could recognize education as a core part of their identity, nearly two-third indicate that education is extremely important to their identities.

But with the purview of this pandemic, we must contemplate the gravity of these impacts in years to come.