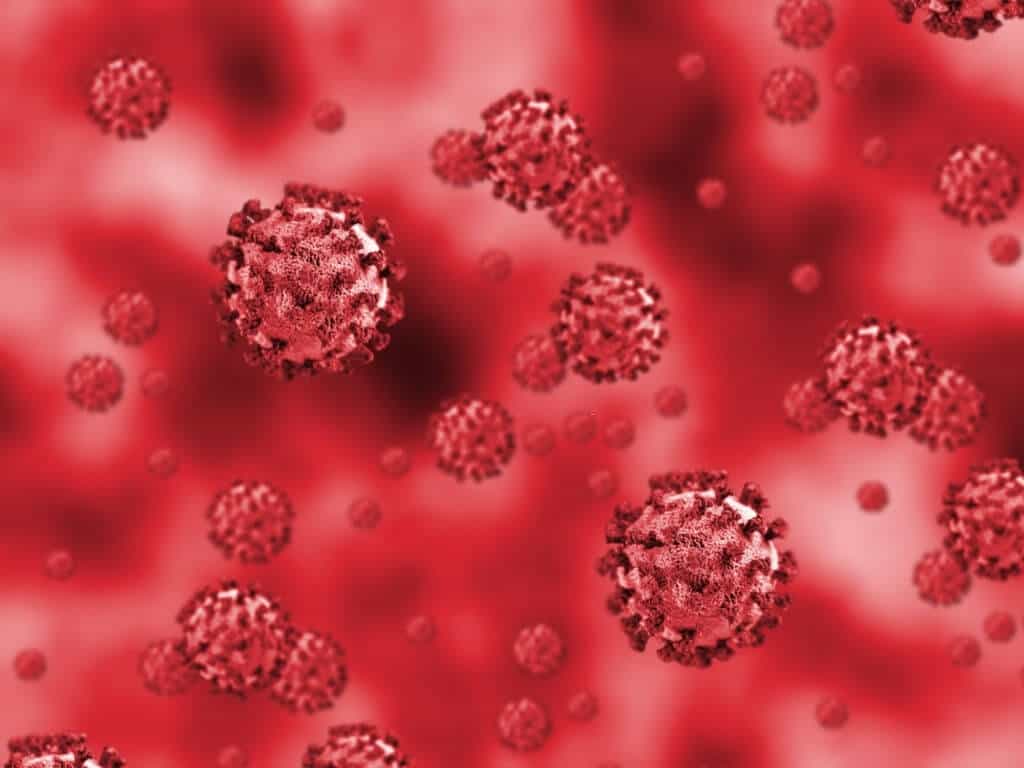 In a statement announced Monday, National Institutes of Health Director Francis Collins called Covid-19 animal-derived but did not rule out the possibility that researchers had been studying it secretly at Wuhan Institute of Virology and that it had escaped.

Dr. Francis Collins of the National Institutes of Health says it’s still unclear if the virus leaked from a Wuhan lab in a CNBC interview. According to the WHO, the investigation into the causes of the Coronavirus has taken a “backward” path.

Dr. Francis Collins Does Not Rule Out The Possibility That It Escaped From A Lab

In Collins’ view, plenty of evidence points to the fact that this was a naturally occurring virus. There is no proof that it was being studied secretly at the Wuhan Institute of Virology and made its way out; we do not know of that. Although it is almost impossible to know whether the virus was designed deliberately by humans, he added.

China’s refusal to participate in the WHO investigation has complicated the investigation, says Collins. Dr. Francis Collins said to CNBC: Basically, China has said it is not interested in another WHO investigation, and that it will not consider it. The lab book should be opened so we can learn what they were doing there in November of 2019. Our knowledge of those cases of people who got sick that November is lacking.

China said that intelligence reports of illnesses at the Wuhan Institute of Virology were “completely false” as reported in the Wall Street Journal on November 25, 2019.

The president of the United States initiated his investigation of the virus’ origins about three months ago and allowed his intelligence community 90 days to review the findings. There is a deadline of Tuesday. Collins said: Today is the closing date for President Biden’s 90-day deadline, and tomorrow is the day when the intelligence community will have to do everything they can to determine how this virus spread to China. Collins noted that some of the work done will likely remain classified, but there will be some information released.

Neither Collins nor her team knows what they will come up with, but they are very intrigued. In addition to the debate over whether to fund the so-called gain-of-function research at the Wuhan lab, Collins also addressed debates on the issue with Senator Rand Paul of Kentucky and doctor Anthony Fauci, the president’s medical adviser. Molecular gain-of-function research studies ways to combat pathogens by enhancing their contagiousness, deadly powers, or both.

Wuhan Institute of Virology researchers studied how to bat viruses can cause illness in humans, partly with funding from grants from the NIH through EcoHealth Alliance.

According to Collins, this did not meet the official definition of what’s called gain-of-function research, which requires oversight, and all the reviewers for that work looked at this incredibly carefully in anticipation of the possibility of it coming up, he said. There has been a lot of attention drawn to this, but he feels it’s out of place, he added.

The following are the key points: