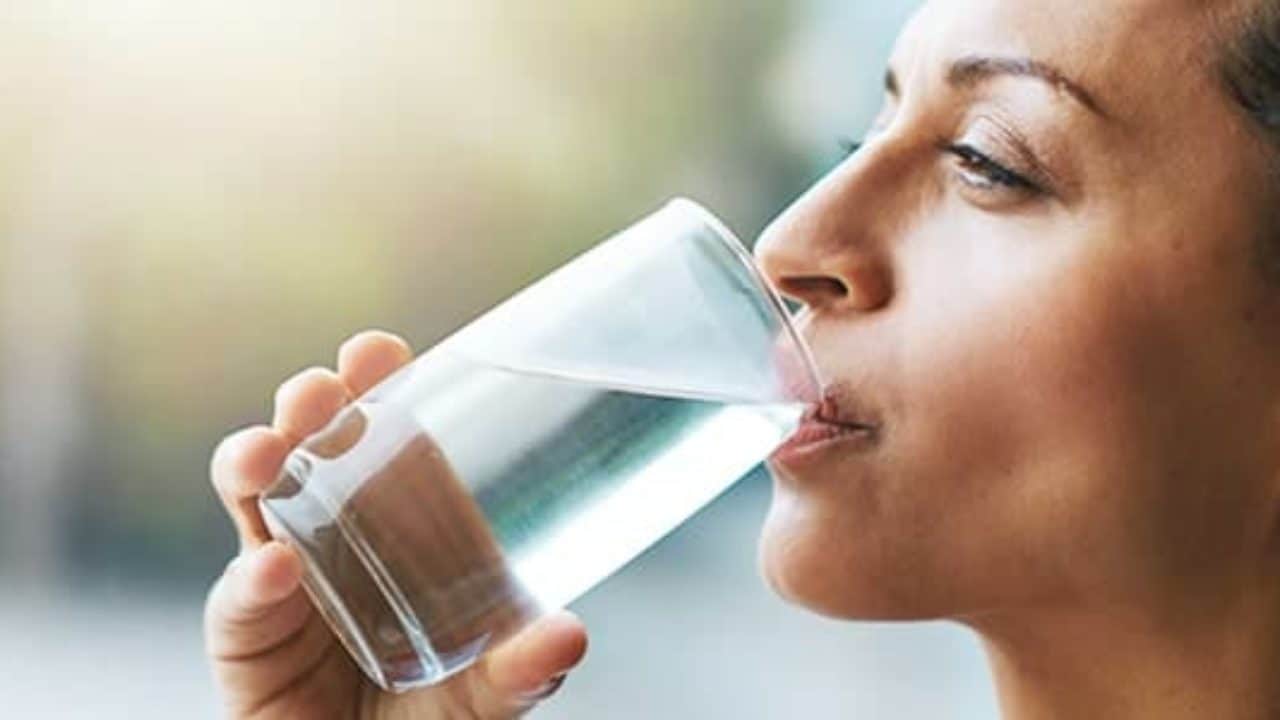 Staying hydrated has a number of benefits for our body and drinking water early in the morning on an empty stomach is known to offer a lot of positive impacts.

How Does Drinking Water In The Morning Benefit Our Health?

Some of the beneficial effects include the transportation of nutrients between the cells, regulating body temperature, and maintaining lubrication of the joints.

Some popular beliefs suggest that having water in the morning can help in weight loss. According to a study carried out in 2019, consumption of water was associated with better body composition in younger people.

Comparatively older studies from 2010 show that elder people who consumed 500 ml of water before every meal including breakfast lost weight with much more ease over a period of 12 weeks compared to the ones who did not consume water.

The phenomenon of thermogenesis is believed to work in favor of weight loss associated with the consumption of water.

According to the theory of thermogenesis, when cold water enters the body, it gets warmed up by the boy heat which can help in the loss of calories.

A study conducted in 2016 shows that even minor dehydration can cause cognitive impairment in an individual hence consumption of an adequate amount of water is associated with overall healthy memory and cognitive functions.

A boost for the mood and skin:

Drinking a sufficient amount of water is believed to have a positive effect on the mood of a person, people with a low mood felt better as they started drinking more volumes of water.

Contrarily it was also shown in a study that individuals who usually drink a lot of water experienced feelings of depression when their water intake was reduced.

Some popular belief holds that the consumption of a lot of fluid improves the texture and appearance of the skin.

The composition of the skin has a water content of about 30% which indicates the importance of water associated with healthy skin.

Based on several studies it was concluded that enough water intake throughout the day gave the skin a much healthier and plump look owing to the hydration of the skin.

Adequate intake of water has a significant positive impact on most of the metabolic functions of the body.

These include better kidney functions, achieved by efficient toxin removal from the kidneys, increased water intake can prevent the formation of stones in the urinary tract, a condition known as urolithiasis.

Inadequate intake of water can elevate the blood pressure in an individual, which can be improved by increasing the daily water intake, which also promotes overall good cardiovascular health.

Moreover, adequate water maintains the lubrication of the bone joints and helps in the reduction of joint pains.

Risks associated with too much water intake:

Drinking too much water can induce a condition called water toxicity that can cause nausea, vomiting, and some negative impact on the brain like confusion.

If a person only consumes water in the morning it can hamper the daily water intake pattern that can lead to dehydration, which in turn can have a negative impact on the cognition and mood of a person.

It is worthy to note that drinking water in the morning, especially replacing the more common options like tea or coffee with water offers significant health benefits.

However effort should be made not to keep the water intake restricted to morning, it should be well spread out throughout the day to meet the daily water requirement of an individual.