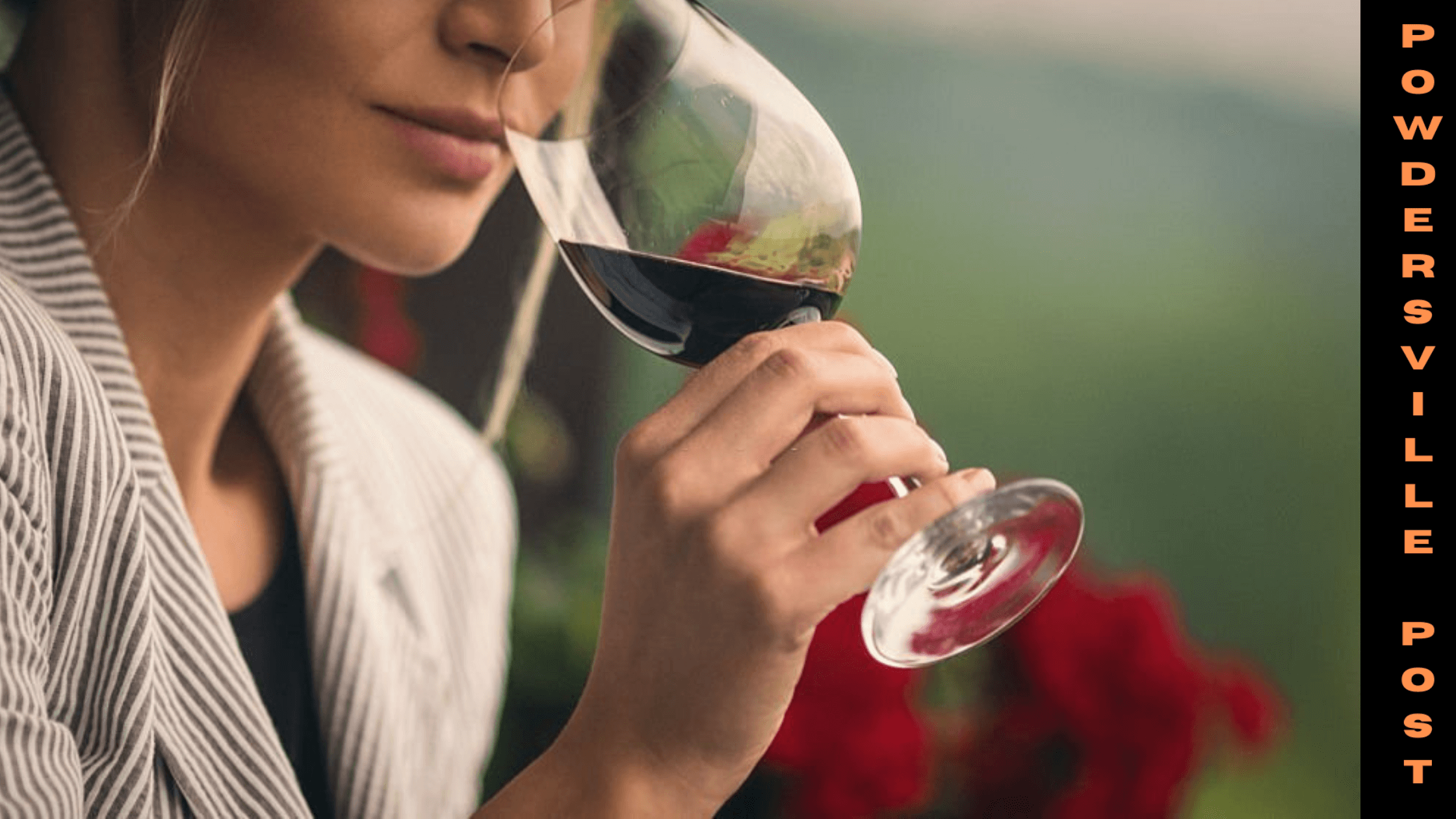 According to a new study, there may be some health benefits of drinking wine, especially along with meals. Researchers say that this can lower the risk of developing type 2 diabetes in the long run. It is interesting to note that consuming alcohol can also be harmful in many ways, and it all depends on how it is consumed and the quantity of alcohol intake on a regular basis.

Most research has shown that alcohol and especially wine, can be good for the health in some ways when consumed in a moderate way. However, when it comes to alcohol, anything in excess can do more harm than good to overall health.

Earlier research focused on the effects of alcohol on the body and how much alcohol people consume regularly. However, the new study focuses on the timing of alcohol consumption apart from other aspects.

In general, the consumption of alcohol does more harm than good for most people. It is often linked with various short and long-term health issues. Not only that but alcohol is also involved in most road accidents and crimes that happen around the world. Apart from that, the risk of irresponsible sexual behavior also increases with the consumption of alcohol which leads to various crimes.

Alcohol also affects the overall health in many ways, and it is known to increase the risk of blood pressure, stroke, and certain types of cancers. It can also cause mental health issues when the person gets addicted to alcohol, and symptoms like depression and hypertension are often seen in such people. Alcohol is also the biggest cause of liver disease in adults, and it can even lead to death in some cases.

The CDC recommends that people who drink alcohol should consult their doctors about the benefits of using them in moderation. As per the official recommendations, anything more than a glass of wine is beyond the moderate level for women. In the case of men, they can consume about two glasses of wine as their bodies have better tolerance for alcohol when compared to women.

When the level goes beyond this, it can harm health in many ways. Apart from that, it is important to understand that many people who are dealing with some health issues are not even allowed to consume a small quantity of alcohol as it can lead to health complications. In the same manner, women who are trying to get pregnant should not consume alcohol as it can harm the baby’s health and lead to pregnancy complications.

The study focused on the timing of alcohol consumption, and the researchers especially focused on the benefits of drinking alcohol along with meals. When the data of several participants were analyzed, it was found that people who consumed alcohol along with meals had about 14% lesser chance of developing type 2 diabetes when compared to others who drank alcohol without having food. The study was done for about 11 years, and several thousands of participants were examined based on their drinking habits. The average age of the participants was around 56.

The study also showed that wine offered the most benefits among other alcoholic drinks when it was combined with meals. Interestingly, other alcoholic drinks, including beer, increased the risk of type 2 diabetes in most cases. However, the potential benefits of consuming wine to reduce the risk of type 2 diabetes remain controversial as many experts argue that it is not possible to control the quantity of alcohol consumption in most cases. Due to this limitation, alcohol does more harm than good in most cases.