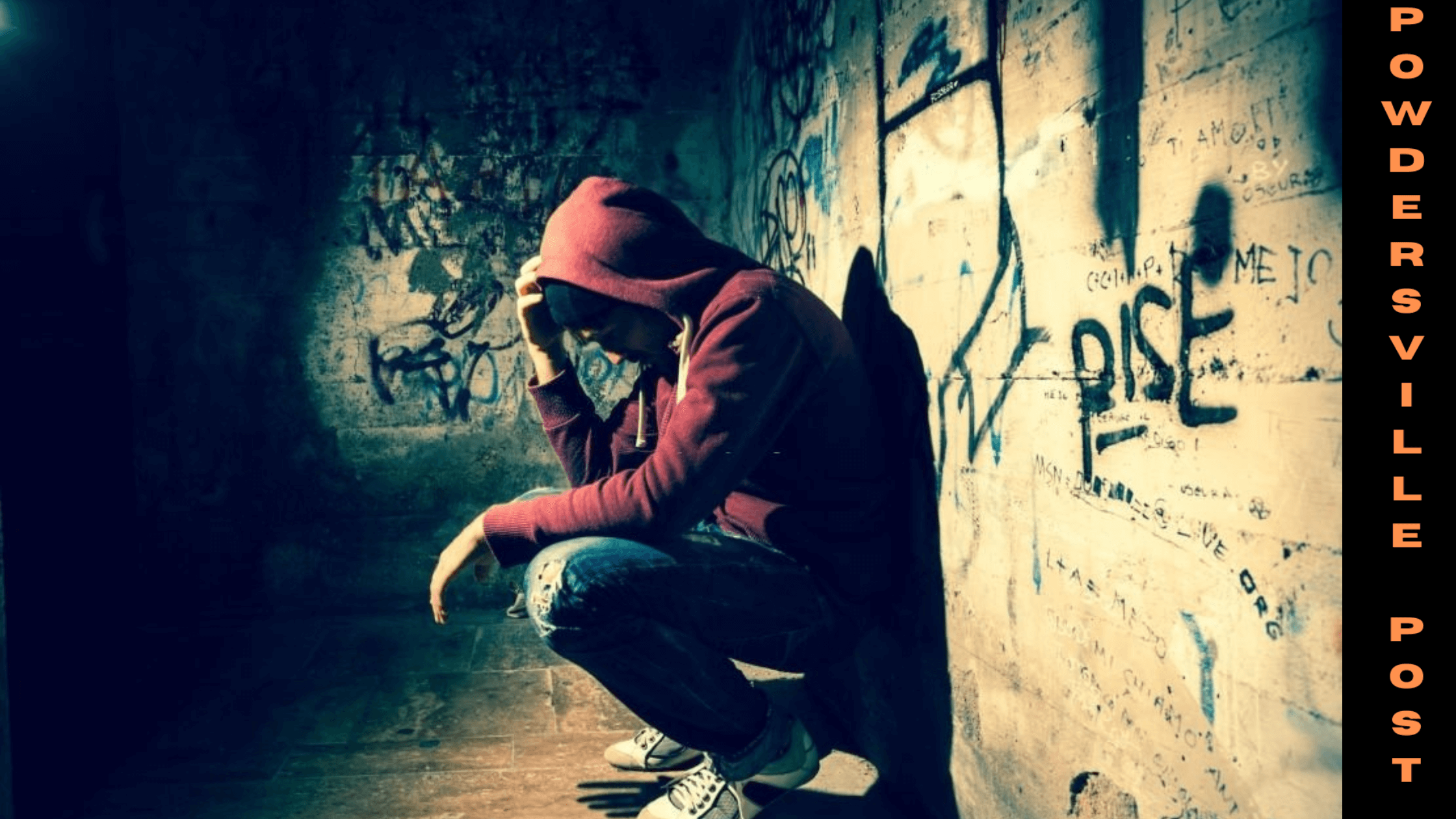 The pandemic time has more to its miseries; it is an ailment of the body and the mind. Solitude and absence of socializing seem to have aggravated the mental states, leading many healthy individuals, especially the young, to fall back on drugs. Getting indulged in these deadly habits is constantly taking away youthful life years from the heart of the country, leaving behind bereaved family members.

Drug Addiction Amongst The Youth: Need For Alertness And Socializing

A four-year study from the year 2015 to 2019, reported that almost 200,000 life years are lost to drug addiction in the age group of 10-19 years, and when the years are expanded to 24, it comes to almost 1.25 million years! That is a lot of life wasted when compared to the expectancy calculated at an average of 78.8 years in the year 2019 by the Center for Disease Control and Prevention.

The study conducted at The Ohio State University where Dr. O. Trent Hall is a lead author to this research and an addiction medicine physician found that approximately 21,500 of the adolescents died due to overdose of drugs and he added that the numbers do not reflect the actual life years lost considering their tender ages.

In a time when health sectors are getting prioritized for their aims and actions, such loss in the families is a thing to be considered seriously. Drug addiction has always been a concern amongst the youth in the US, but during the corona times, lack of mixing and normal social life has increased the problems further.

The use of fentanyl, a drug that is used for treating intense pain in patients who have cancer, is 100 times stronger than many other drugs used by addicts. Data analyzed by Families Against Fentanyl (FAF), which is a non-profit group raising awareness against the fentanyl crisis, states that in the last two years, the use of fentanyl has almost tripled amongst teens.

By the end of May 2019, the group reported 374 deaths in the age group of 13-19 and by the end of the same month last year, it increased to 1,365. The Founder of this non-profit association, Jim Rauh, said that the news of the death of the young lives in a family is heart-wrenching as he had lost his son to a fentanyl overdose in 2015.

The problem is more severe as most people do not know that they are being drugged with fentanyl. Many drug dealers mix fentanyl along with other drugs like heroin, methamphetamine, and cocaine which is more dangerous, as Dr. Edwin Kim, medical director of the Charles O’Brien Center for Addiction Treatment at the University of Pennsylvania Health System said. Of all the pills that had been tested, almost 42% of them contained fentanyl, according to the US Drug Enforcement Administration.

They contained 2 mg of the deadly poison in them, which is considered a lethal dose. Kim feels that this situation is something more complicated and cannot be compared to the earlier times when people used to get addicted to drugs. Most reports regarding drug overdoses and their public health mitigation actions are targeted to adults, whereas, the problem is more overwhelming in the adolescents, and solutions meted for adults might not work for the youths.

Research of this kind is vital as the young generations are more viable resources to get attracted to such drug businesses, especially during these isolation phases and particularly at such ages. Many experts say that more research is necessary that would study how education about drug addictions and their preventive measures can help them, besides treatments and family support.

Also, screenings should be done regularly so that the best treatments can be provided to the most sensitive populations of the country.