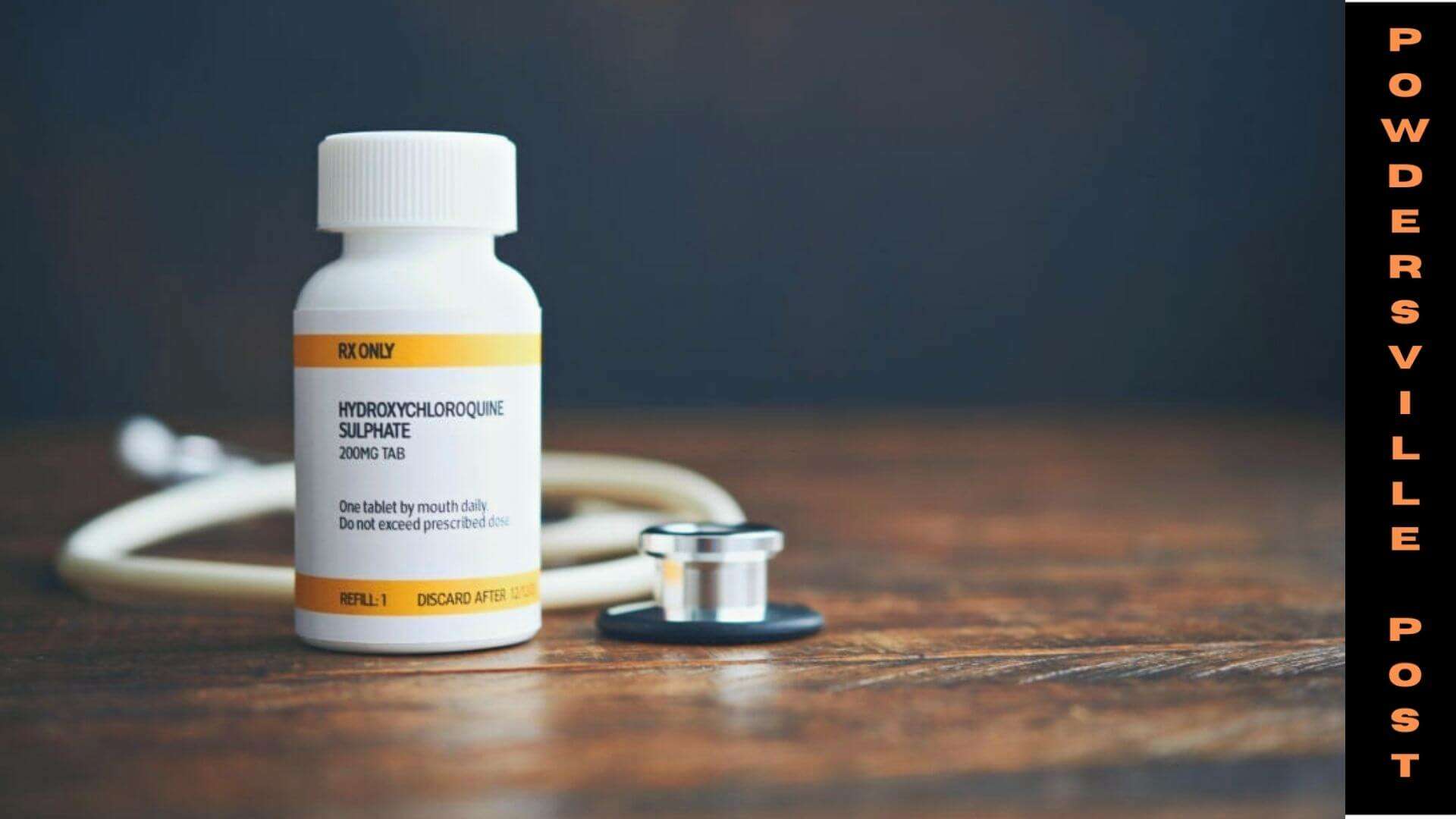 Multiple sclerosis, also known as MS, affects several people across the world. It is an autoimmune disease that is progressive in nature and often leads to disability in many patients.

Researchers are still not aware of what causes MS, and it is categorized as an autoimmune disease. The immune system of the body attacks its own tissues and leads to this condition. The disease is progressive, and it worsens with time and age. It affects the spinal cord, thereby causing some disability in patients.

Along with that, it also begins to affect the brain and other optic nerves in the eyes. Due to all these issues, the body loses balance, and it becomes difficult to move freely, leading to disability in later stages.

The problem with MS is that it cannot be reversed with existing treatment and medication. Apart from that, the condition keeps worsening, and it is not possible to stop it entirely with available medical resources.

However, when a number of patients were evaluated, it was found that those who used generic drug hydroxychloroquine showed some slowdown in the disease, and this shows promise to lots of people who are suffering from this condition.

Researchers said that they have found this evidence in their studies, and they want to explore further with a large number of participants.

The research was done on a small group of patients, and it has shown decent success in most of the cases. The team now wants to conduct clinical trials on a large scale so that they can get the required approvals to use such medication for the treatment of MS.

The study was conducted on 35 people for nearly five years, and it monitored the worsening of conditions in the patients. Under normal circumstances, doctors expected at least 14 patients to have some disability in walking function at the end of the trial phase.

However, it was observed that only eight participants reported some worsening in walking function. It was clear that using the generic drug was given some benefits to delaying the disability in MS patients.

Most often, hydroxychloroquine is used in the treatment of malaria. In recent months, it was also used to treat the symptoms of some covid cases when vaccines were not readily available in the market. Apart from that, the generic drug is also used to treat rheumatoid arthritis and lupus.

During the initial stages of the Covid pandemic, many doctors prescribed hydroxychloroquine to treat inflammation in the lungs due to covid infection. The demand for this drug became so high that it had to be imported from several countries due to the growing number of covid infections in the country.

As the drug is also used widely to treat malaria, doctors did not find any adverse effects of this on covid patients. However, as vaccines became readily available, the use of this drug was slowed down across the world for covid treatment.

As scientists have some hope on this generic drug, they want to investigate further into mixing other generic drugs to get better results in treating MS.

As of now, the research is also funded by charitable organizations, and the team expects better participation from all corners in the next few years. In this way, they can make some breakthroughs in the treatment of MS and provide relief to thousands of patients who suffer from this condition.