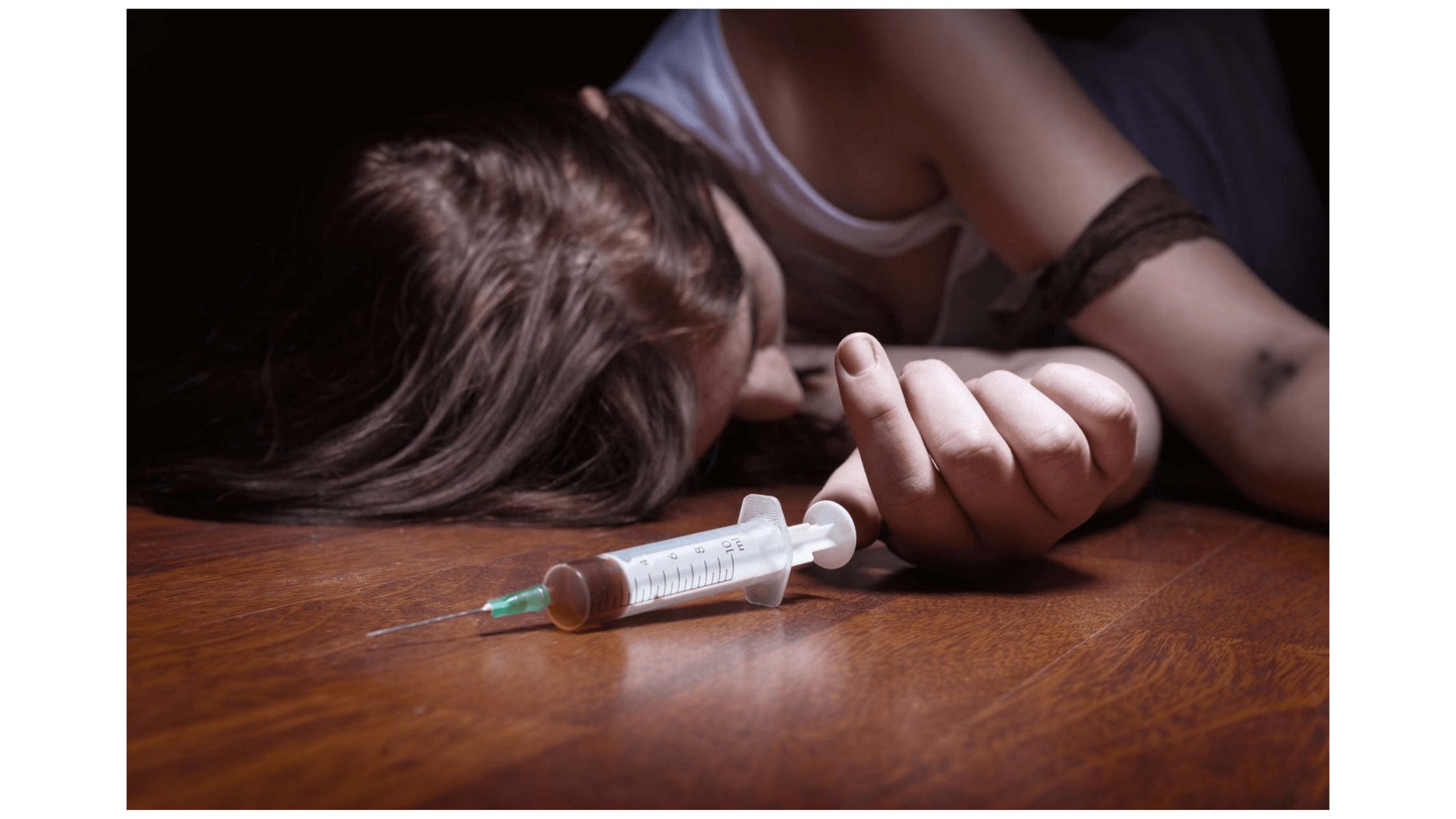 As per officials, more than 100,000 people have died in the US due to drug overdose in just one year. Many health officials state that these numbers were not ever seen or expected in the country. This proves that the drug supply is increasing day today and the officials need to act on it swiftly and quickly.

Drug Overdose was rising on a small scale every year, however, the latest data showed that in the past 2 years the death rate has increased by 30% which is a troublesome issue. President Joe Biden stated that this is sad news among the pandemic and people should help each other to never see this milestone again in US history.

The most famous is fentanyl which is causing death due to drug overdose. Another major issue is that due to covid 19 many of the people are isolated and are unable to get treatment and attention at the right time leading to death. It has been noted that the death rate by drug overdose is now more than pneumonia, flu, or guns.

As per reports from CDC (Centers for Disease Control and Prevention), the rough estimate of 100,300 people died in the time period of May 2020 till April 2021. However, officials stated that this is not the final report as death due to drug overdose might sometimes take months to investigate and thus the report can have many more numbers in the coming days.

In the previous year’s cycle, the death rate was 93,000 however, looking at the current trend the next year’s death rate is expected to be more than 110,000 if no strict measures are employed to stop the drug supply in the US. Fentanyl is now considered the most lethal and is used more than heroin itself. People have also started mixing fentanyl with other drugs like cocaine and thus the toxicity increases by many folds. As per DEA many of the drug cartels in Mexico are taking in cheap chemicals from China and the results are not good as the drug made are of low quality impacting a person`s health right away.

DEA has stated that in the past year they have seized around 12,000 pounds of fentanyl. However, DEA stated that more strict measures at port and airport need to be implemented in order to stop the drugs from entering the country. President Joe Biden stated that more resources and money will be redirected to this so as to stop illegal drug circulation in the country.

The easiest target for drugs are kids aged between 16 to 25 who spend a lot of money to seem cool among their friends. However, what starts as a joke soon turns into an addiction and many of the bright kids turn into addicts really quick. There have been many cases wherein the kids who were academically quite bright saw grades dropping due to drug use.

States like South Dakota, Delaware, New Jersey, and New Hampshire did not see a rise in the death rates from the previous year. On the other hand, Kentucky, Vermont, and Virginia saw a rapid increase in death rate all accounting for more than 55% increase.

Jeff Wesal from DEA stated that for illegal drugs to be stopped in the country it will take more than just the DEA and all other agencies will have to come together and pool their resources. He also stated that this won’t happen right away and will take some time maybe years as well as there are many factors and variables to be considered here.