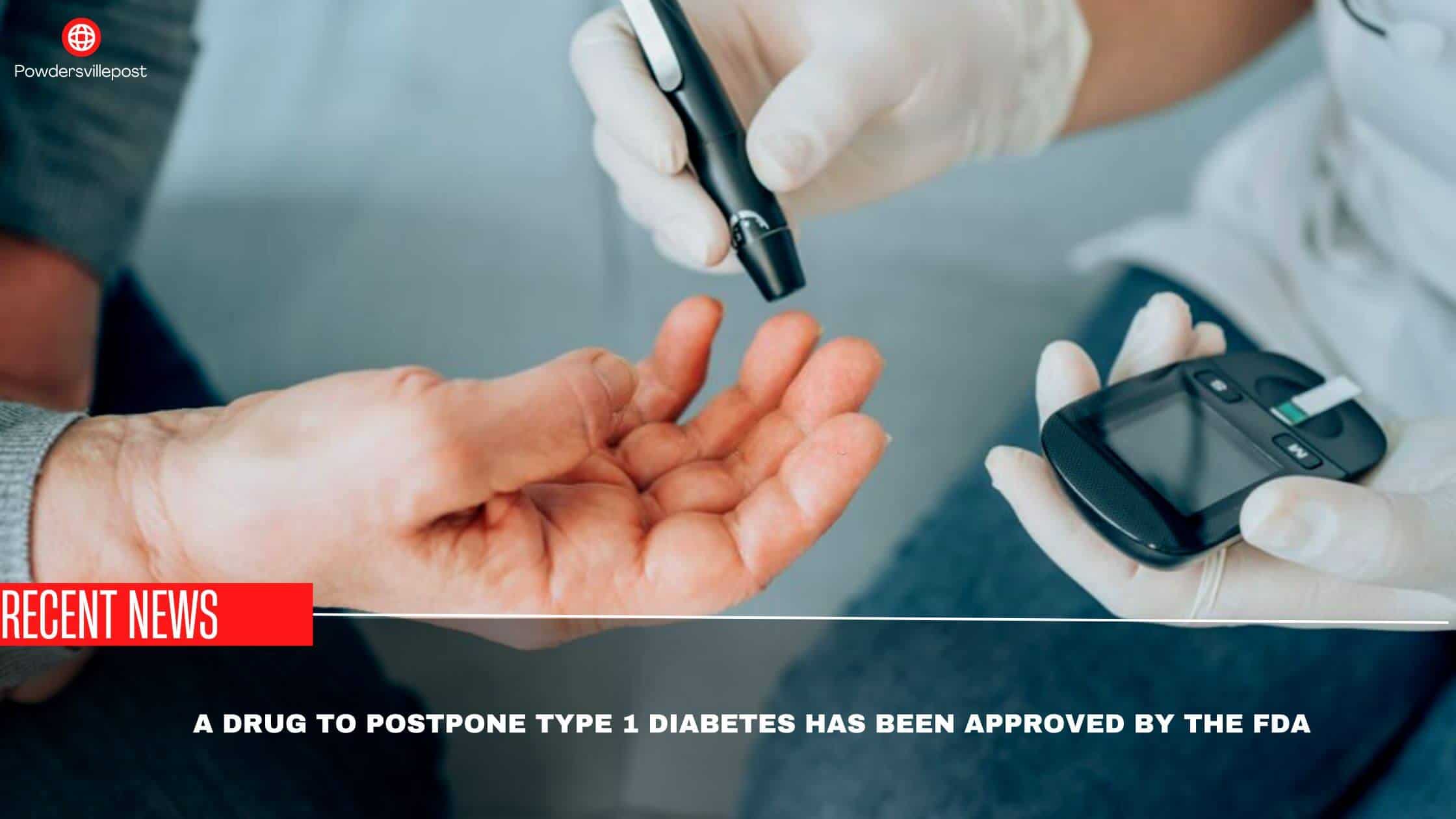 When your pancreas produces only a little to no insulin you are subject to Type 1 diabetes. When your insulin content reduces, your body will not be able to process glucose to your cells and thereby your energy levels will get disturbed.

Although this is a chronic condition there is no permanent cure for Type 1 diabetes but you can mitigate the risks associated with this diabetes through proper medication and diet.

When you are having Type 1 diabetes you will constantly feel the need to urinate, you will be experiencing an unexplainable weight loss and your vision will start getting blurred.

A Drug To Delay Type 1 Diabetes

Recently, the FDA has come up with a new drug that helps delay the onset of this Type 1 diabetes. This drug is named Teplizumab, and in addition to delaying the occurrence of Type 1 diabetes in your body, this drug will also delay any sort of autoimmune diseases that will endanger your life.

Teplizumab was introduced after a series of clinical and drug trials before it was introduced officially and these trials were overlooked by Yale University, which has assigned one of its key persons Kevan Herold who is the professor of immunobiology and medicine to assist in bringing this need-of-the-day drug into the market to help millions of youngsters.

Around 1 in every 250 people is exposed to Type 1 diabetes which alters their life thereafter by pushing them into strict diets and lifelong insulin therapy. Teplizumab is focused on delaying the occurrence of this deadly Type 1 diabetes and such that youngsters can live a disease-free life.

Around 30000-35000 people are exposed to Type 1 diabetes every year in the United States alone and this has made this disease a lethal one. Your body comprises T lymphocytes, most commonly referred to as the T Cells and Teplizumab focuses on making these T cells immune such that they do not attract type 1 diabetes.

Since Teplizumab is a powerful antibody, immunizing the T cells is made comparatively easy and this drug works on prolonging the ability of your pancreas to create immune cells and thereby prevents autoimmunity that increases the chance of Type 1 diabetes.

Teplizumab has the potential to screen a larger mass and hence it can be used to screen school-age children and prevent any symptoms of Type 1 diabetes at the roots itself.

When the prevention trial of Teplizumab was conducted, the results proved that you could delay the occurrence of Type 1 diabetes for a minimum of two years. Although two years is competitively a shorter duration, since this disease is common in younger children, the two years is relatively high as compared to adults.

🔵Kids With Type 1 Diabetes Can Be Rescued By Artificial Pancreas

According to Herold, from the Yale school of medicine Teplizumab is just the starting stage of preventing Type 1 diabetes and once it is taken consistently it will work wonders in treating diabetes altogether, Hold states it’s just a foot in the door.

In over a hundred years of trials, Teplizumab is the only drug that has shown positive results in delaying Type 1 diabetes.  This initial formation which got approved by the FDA is not meant for preventing or curing Type 1 diabetes altogether there but it works a great deal in delaying the onset of the symptoms.

This drug is formulated with prevention Bio and will be marketed throughout the United States by the end of this year. The drug is available in the form of an injection and is suitable for children over the age of 8 years.