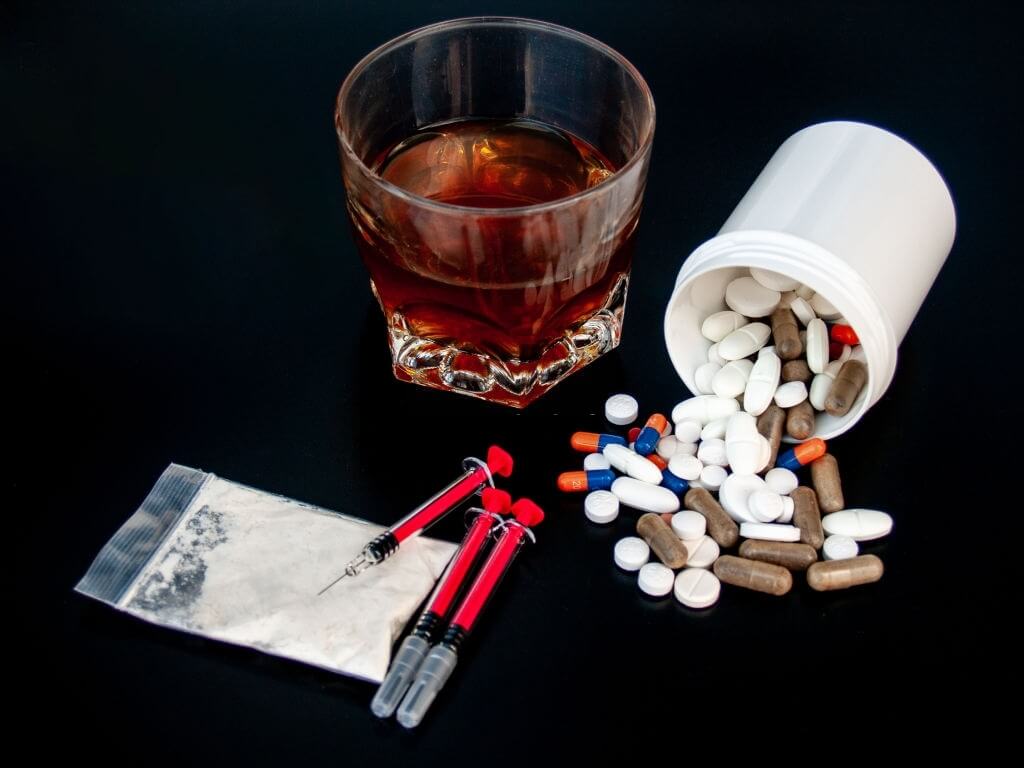 Despite significant challenges for many, the Coronavirus pandemic did not push American preteens and young teens to turn to drugs during this period. A study of more than 7,800 youths aged 10- to 14-years-old was conducted by the United States National Institute on Drug Abuse (NIDA) between September 2019 and August 2020, indicating the overall rate of drug use remained steady. Alcohol use decreased while prescription drug and tobacco use increased: Alcohol consumption fell while prescription drug use rose.

Dr. Nora Volkow, director of the National Institute on Drug Abuse: Adolescents are living in a precarious space between childhood and adulthood during this year. Seeing how stress translates into substance use gives insight into how it may have profound impacts in adulthood because drinking and drug use at these ages have a significant impact on risk for long-term alcohol and drug use disorders and harms.

This new study is related to the ABCD Study, short for Adolescent Brain Cognitive Development, which is currently a long-term study in the United States on brain development and child health. This age group was already being followed by the show. A study conducted in that year compiled data researchers used to compare substance use before the epidemic with that during, Volkow said.

Several earlier studies have found that adolescents aged 13-17 used substances at stable or declining levels. Teens and their families were surveyed in May, June, and August last year to learn what was going on with them. In addition to reviewing their alcohol and tobacco consumption, we examined their marijuana use and misuse of prescription drugs. In addition to general and pandemic factors, the survey evaluated substance use based on a range of factors.

Among the young people, eight percent reported using drugs or alcohol in the past month. The most common substances were alcohol (3.4%) and tobacco (3.6%). The percentage of individuals who abused marijuana, inhalants, or prescription drugs was 1.1%. A substance is used one or two times per month by most people.

There was a strong link between substance use and anxiety, stress, and depression. A young person who felt extreme stress as a result of the pandemic is 2.4 times more likely to use a substance than someone who felt no stress.

These new survey results were correlated with a study of 1,079 pre-pandemic assessments. The overall drug use rate had not significantly increased before the pandemic, according to this subsample. Nevertheless, there were changes in the types of substances that were used.

William Pelham, a postdoctoral scholar at the University of California, San Diego, who led the study, said the results indicate substance abuse was most prevalent among kids from the most vulnerable families. As people return to school and work, researchers should focus beyond 2020 data to get a better sense of how alcohol and drug use will change.

Despite the perceived availability of marijuana and alcohol decreasing during the COVID-19 pandemic, marijuana use and binge drinking did not change significantly among US 12th graders, according to a survey. Several findings in a scholarly research paper published online in June 2021 in Drug and Alcohol Dependence challenge the notion that only limiting adolescent access to drugs can reduce their use.

During the pandemic, nicotine vaping among high school seniors declined along with perceptions of the accessibility of vaping devices, unlike marijuana and alcohol use, which remained consistent. All states require 21-year-olds to purchase nicotine products and alcohol, and states with legalized marijuana must have 21-year-old cannabis users.