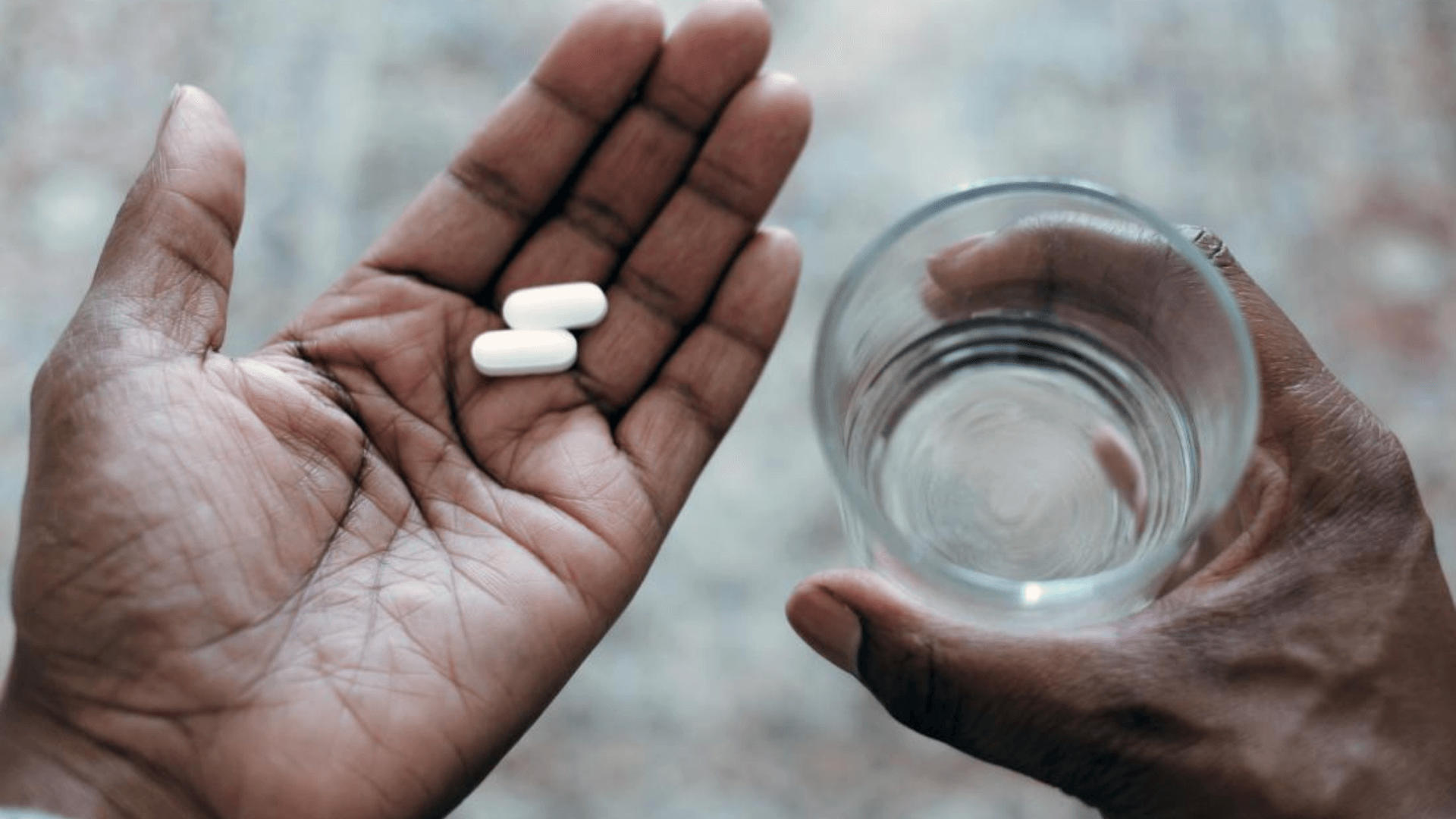 Duration Of Blood Thinners To Be Re-evaluated After Angioplasty

One of the main issues the study tackles is that doctors are still advising to use blood thinners for a period of one year or more based on the data which was taken almost a decade ago. Since then, there have been numerous technological advances in the process of Angioplasty and the stent that is being placed within the heart as well.

As Dr. Neel Butala from general Hospital in Boston who is also the lead author of the study states that this decade-old data might not be applicable to all the patients in today`s time. He states that nowadays dual antiplatelet therapy could be used which is a combination of blood thinner and aspirin. Butala also stated that as per guidelines people can take antiplatelet therapy for 30 months and not entirely depend on blood thinners. However, this is from the decade-old trial which was conducted.

He also stated that nowadays patients are given second-generation drug-eluting stents which are much better and developed. These second-generation stents are much slimmer and have a timely release of drugs which reduces the need for blood thinners and also lowers the chance of clotting.

The author and his team took data from 8,800 people during the earlier trials and compared them with more than 568,000 current-time patients who have heart issues. It was found out that most people were to get a second-generation stent and had more chances of getting a heart attack against chest pain.

Mehran mentioned that the use of blood thinners will also depend from person to person and cant be prescribed for everyone for a year. Doctors should evaluate the patient very well now and consider for how much time they should use blood thinners and in what quantity as well.

Many other studies show that antiplatelet therapy can be used for less than one year as well as opposed to a 30-month cycle from the old data. Butala said that as technological advancements are happening all the trials suggest lowering of blood thinners and antiplatelet therapy.

People who have received a smaller stent should continue to long term blood thinners. Smaller stents are placed for people who had a previous heart attack, kidney issues, high blood pressure, or diabetes as well.

Both Mehran and Butala stated that the patients should not change their prescription or dosage because they feel so. They should consider this with their doctor or any health care professional who will first examine the patient and then determine if there is a change needed in the current dosage.