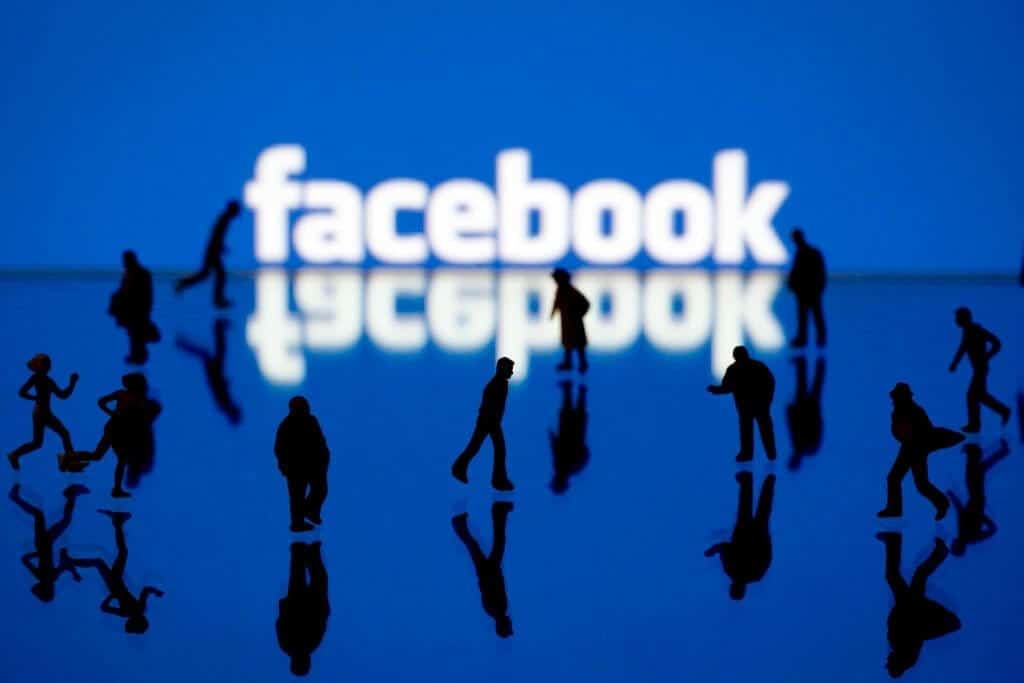 A new study suggests that social media giants like Facebook, during health emergencies, can be sources of social support and reliable guidance, and quagmires of misinformation.

During The Early Days Of The Pandemic, Facebook Became An Emergency Network

32 Facebook users were surveyed by researchers for 8 weeks. When lockdowns triggered by Covid unfolded, the people’s experiences were documented.

The users of Facebook, with an average age of 43 were almost all white women from the US. The site was reportedly initially an invaluable source of communication which broadcasted accurate information quickly in times of need.

In order to learn how to implement the advice prompted by the CDC properly, the users said that they looked to their Facebook community for behavioral role models.

Jude Mikal, the lead author of the study said that that kumbaya town hall period lasted only a couple of weeks.

Mikal said that people took over Facebook at the very beginning of the pandemic.

He added that in the spirit of emergency, they co-opted it and used it to share really important social, emotional, informational and resourceful support.

Facebook acted as a support structure after a disaster with a huge increase in community involvement and unity.

He said that this is the first time he had seen this even though he had been studying social media for about 15 years.

Mikal lamented that the neighborliness did not last for too long and that it all went to the toilet. He is the vice chair of the university’s Division of Health and Policy Management’s research committee.

He explained that there was a huge political influence in the engagement and science was questioned, according to the survey.

Mikal suggested that people started using social media in the way that they had always been using it, due to the scarcity of information being combined with boredom.

Things only went downhill from here.

Much of the unity of purpose and trust that had been created in the early weeks of the study had turned into distrust, suspiciousness and critical takes on the advice and behavior of other people by 6-8 weeks of the study.

He said that this was the worst cycle and that it was in essence, a period of community policing where people actively commented on how they judged people based on their thoughts about how safe or unsafe the pandemic is.

All of this perhaps means a missed opportunity for public health.

Mikal admitted that there were strategies or mechanisms that the CDC could have possibly employed that may have aided in prolonging the first few weeks of unity where people were using the momentum to connect in order to serve the community.

The CDC said, mask up, wash hands, for example and since this was really broad advice, when it is left to your average social medica user, it would lead to many people being careless and many people being extra careful, which could then lead to the spread of misinformation.

He said that it was revealed to his team, by the study, quite clearly where the misinformation came from after these Facebook users were closely monitored for over 8 weeks.

He questioned why the CDC could not do the same by jumping in and helping to clarify things and offer good guidance.

Many health experts have warned people to not use social media as a source of medical information.

Hunt stressed that those experts should be trusted and not some random cousin who happened to see something and share it. She is an associate director of clinical training.