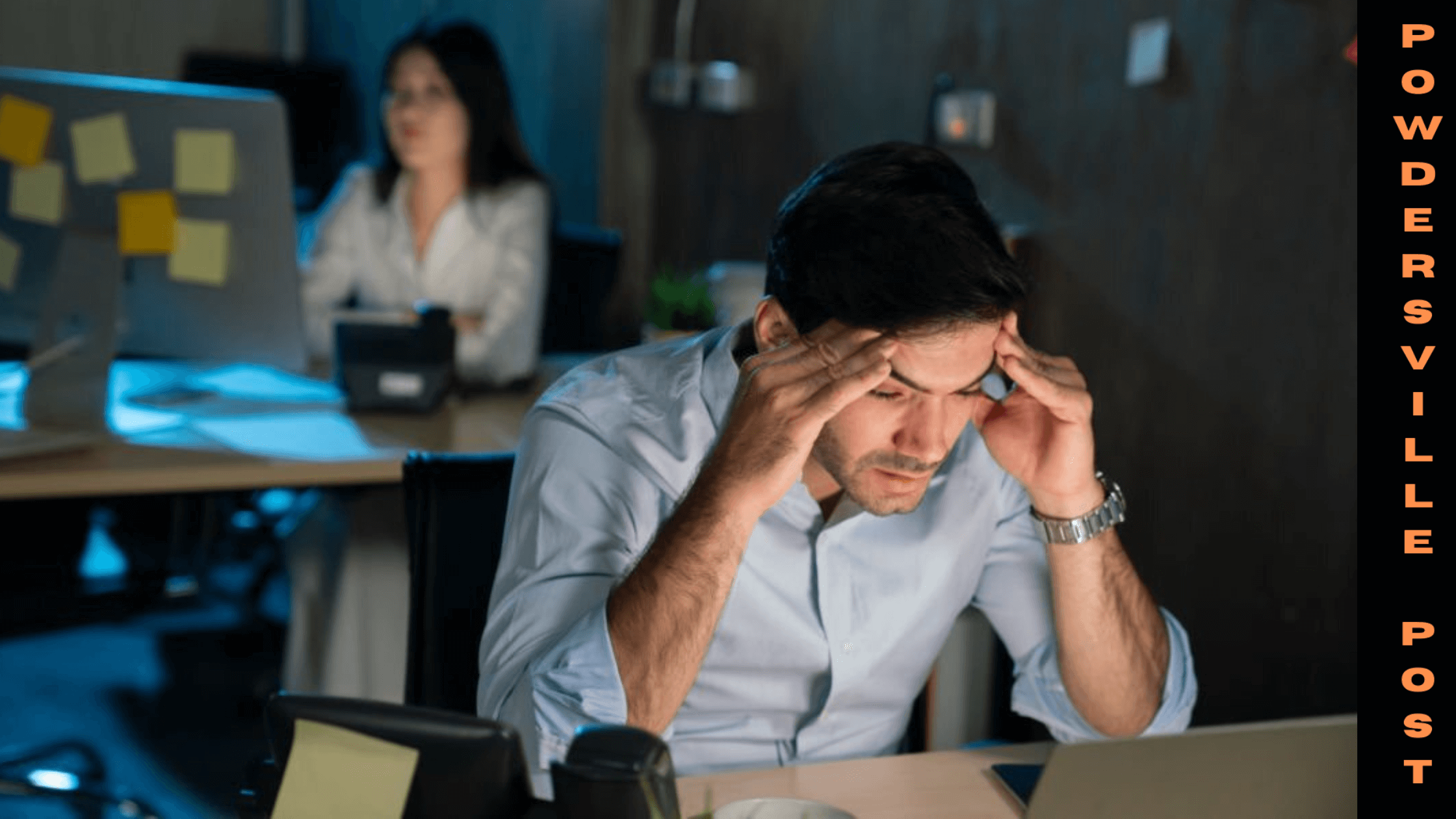 The study focused on the dynamic changes that occur in the brain during the entire process of stressful situations. The researchers asked the participants to solve a math problem under a given timeline, and the situation was made stressful to analyze the response of the brain. Different regions of the brain interact in various ways during the situation, and changes can be seen as they occur in these regions.

It is also interesting to note that there are many after-effects of a stressful situation. Apart from releasing various stress hormones, the body reacts differently in that situation. This differs from one person to another by a huge margin. The ability of the person to handle the stress matters a lot, and some people are more efficient than others in this task.

Constant stress can lead to anxiety and depression in many cases. Scientists are not able to analyze the response to stress in such individuals so that the treatment can be personalized to suit the response of the brain. In the long run, such methods can give better results when it comes to treating mental disorders.

It is important to understand that stress is not a bad thing in every situation. It is clearly evident from the performance of various athletes and businessmen who say that they are able to give their best performance under stress. It depends on a lot of factors, and it is not possible to chart a common rule for all people. While some people break down under stress, others are able to fight back and deliver their best performance. This often determines how susceptible the person is to develop mental illness in the future.

In most cases, the active regions of the brain were analyzed to understand the response of the brain to a stressful situation. However, this may not give the complete picture as the brain is a complex organ and millions of communications happen between different regions of the brain. This can become even more during a stressful task as the brain has to work harder to complete the task. Due to these reasons, the existing methods to understand brain response to stress are not good enough. Further research is needed in this direction to get a complete picture of brain activity during stress.

However, the latest study has gone a few steps further to understand the dynamic response of the brain to a stressful task. By analyzing the different areas of the brain throughout the task, it becomes easy to understand how the brain responds properly. It is interesting to note that different individuals respond in a different manner to any particular task.

The same individual may perform a task in one manner in a normal situation and in another way under stress. The brain marker of stress will give complete insights into understanding the response of the brain. In this way, new methods can be adopted to diagnose and treat various mental disorders, including anxiety and depression.