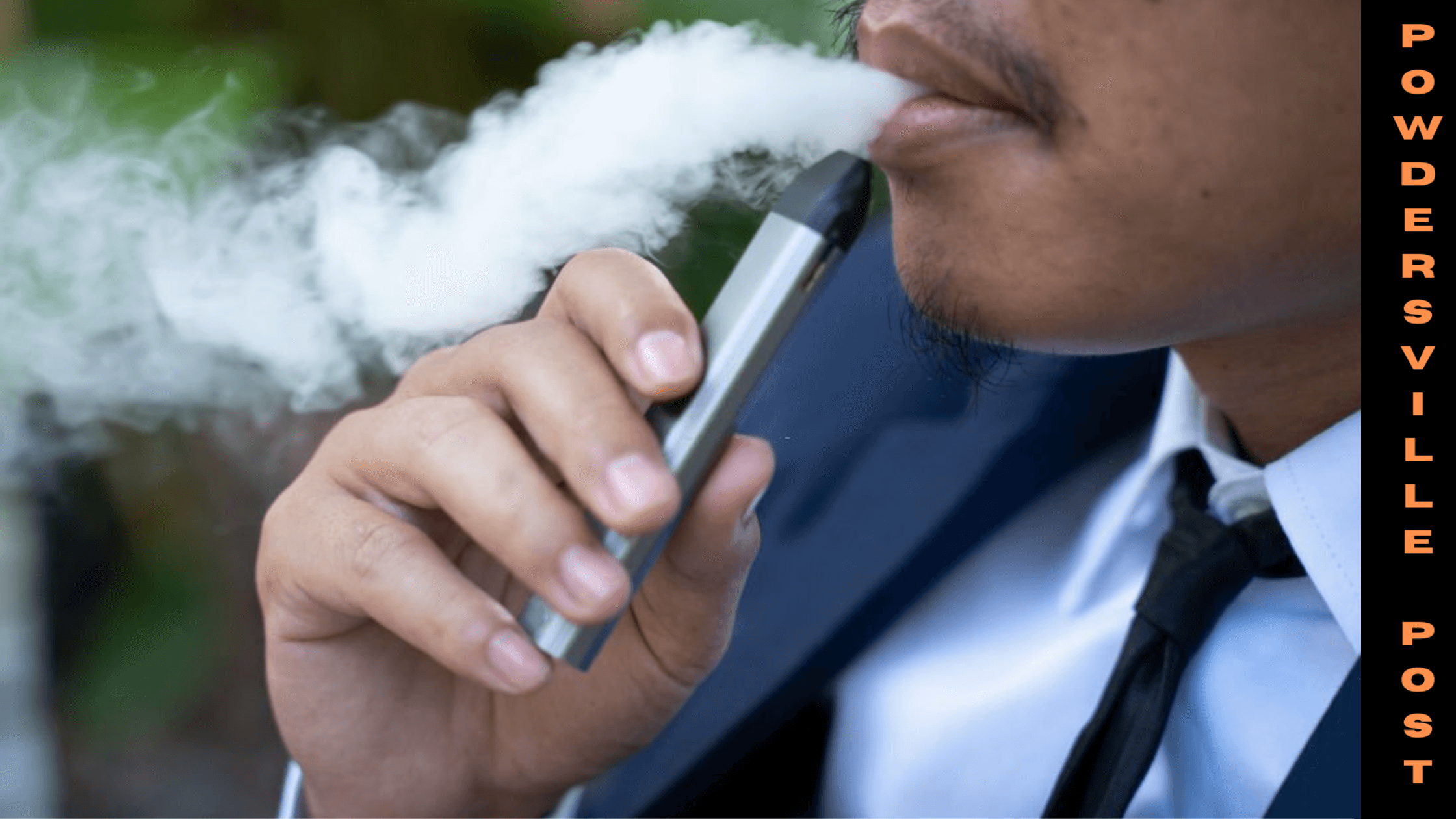 This highlights the harmful effects of vaping devices on our bodies. Many people do not understand that vaping is a serious problem and can do the same harm as a regular cigarette. The study was particularly conducted on young adults in the age group of 18 to 24 as they are more likely to use vaping devices when compared to other people.

As the vaping industry is not regulated in the proper manner, there is a higher risk of adults using various products that can harm the body in the long run. Even though they may not use nicotine in every situation, the other ingredients that are used in vaping may not be tested by regulatory agencies. This can cause a lot of damage to the overall health when vaping is done regularly.

Most people may not feel that vaping is harmful like cigarettes, but the reality is completely different. In some cases, vaping can increase the risk of various respiratory problems.

Some people get bored with cigarettes, and they switch to vaping to get a new experience. In this situation, vaping does not help to quit cigarettes completely. However, it can add to the addiction and do more harm in the future. People who use both vaping as well as cigarettes are at higher risk for several respiratory illnesses, including wheezing.

This can affect their physical ability in many areas of life. Such people cannot actively engage in physical activities as it causes shortness of breath in no time. It also leads to fatigue as the body does not get enough oxygen due to respiratory illness.

As teenagers get more attracted to vaping, there is an urgent need to stop the spread of this trend. This can harm the lungs in a big way, and the effects are not seen in the early stages. A lot of research has been done to understand the harmful effects of tobacco and cigarettes. This can even lead to cancer in many cases. On the other hand, vaping is a relatively new concept, and sufficient research is not done in this regard.

Many experts caution that vaping may do more harm than cigarettes in some cases. Due to all these reasons, it is better to avoid such activities. The government needs to bring in some regulation in this regard so that teenagers and young adults do not fall prey to such an epidemic.

Many people consider vaping as cool, and this habit usually starts in teenagers. When it continues for a few years, it can lead to long-term lung damage. In extreme cases, it can even lead to infections in other organs of the body.

You need to understand that even second-hand nicotine vaping is harmful, and it has to be taken seriously. If you are using such devices at home, you may be putting your children at high risk of developing asthma or other respiratory illness. The symptoms may not be visible in children in the early stages, and it may be difficult to diagnose such issues in very young children.

Vaping needs to be strictly regulated so that young adults can stay away from its harmful effects. The nicotine used for vaping may be stronger than the cigarettes in some cases and do more harm than regular tobacco products.