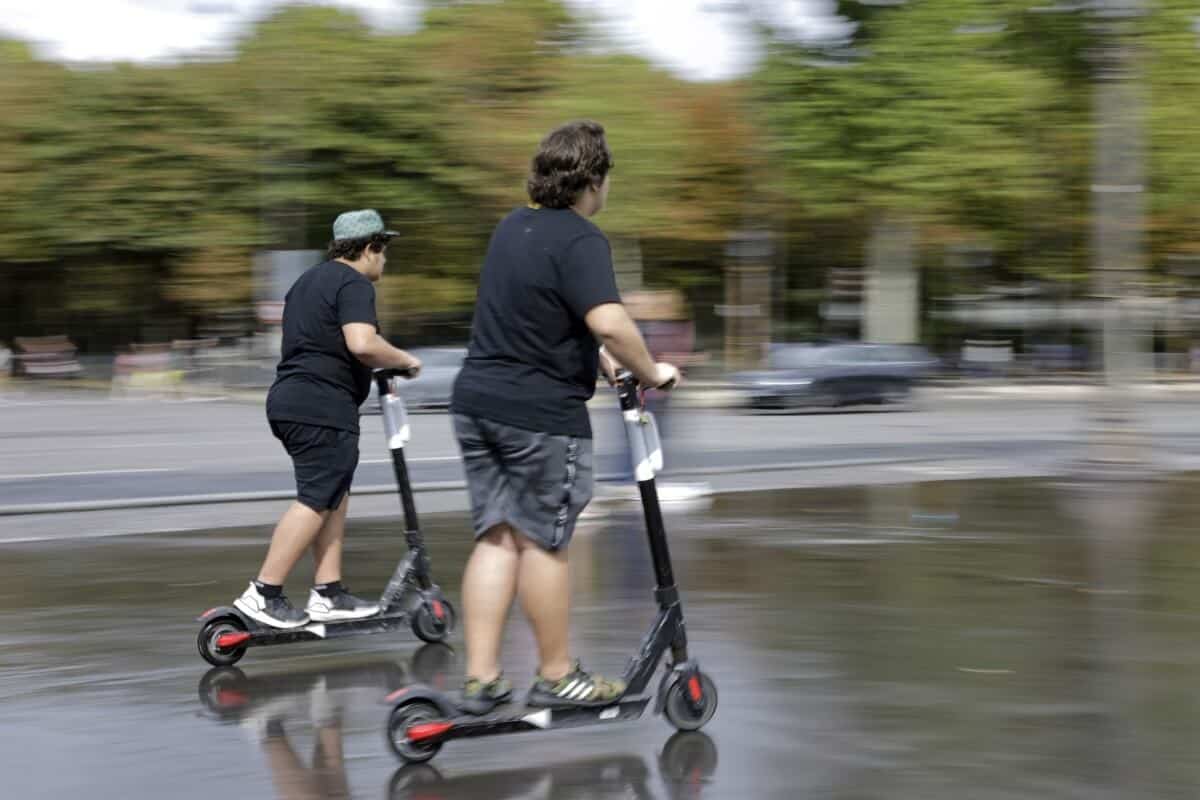 Transportation facilities like hoverboards, electric scooters, also known as e-scooters are known to be a choice for a large population in the United States of America. It has been reported that these transportation choices are taking many to the emergency room too.

These micro-mobility products have been causing injuries since 2017 as per the report that is soon to be released from the US CPSC, which is, Consumer Product Safety Commission.

With more usage of these transportation facilities which also act as an alternative, that increases dovetail, as Americans will return to their work, school, and various activities.

2017 onwards and in 2020, injuries caused by such transportation facilities relatively increased, and more than 190,000 visits were made to the US emergency rooms. The digits were seen rapidly increasing, which were from 34,000 in the year 2017 to 44,000 in the year 2020. This information is as per the CPSC news release. As for E-scooters, they accounted for much worse as the outcome was 7,700 emergency room visits in the year 2017. The injuries would commonly involve arms and legs, including the head and neck, as per the findings.

It was also mentioned by the commission that 71 deaths were caused related to such micro-mobility products and also it was noted that the report was seen incomplete. To reduce or rather avoid such accidents, CPSC is seen working with ASTM International, which was known as the American Society for Testing and Materials as well as UL (Underwriters Laboratories to make sure the voluntary product standards are improved. Meanwhile, to protect themselves, CPSC has called on users to take several steps towards the actions of protection.

It has always been a rule and continues to be while using a micro-mobility product, one must always wear a helmet. One must check for any sort of damage before getting on an e-scooter. This process involves testing the handlebars, throttle, bell, brakes, lights, tires, frames, and cable. What commonly happens due to part damage, can cause loss of control and eventually lead to a bad crash.

A few measures put to follow, shall help you avoid getting into a situation of injury and emergency room visits. As mentioned before, helmets, which are still not used very frequently by many. This can at least protect your neck and head area and any part of the micro-mobility product, if damaged, can cause terrible accidents which can cause a trip to the emergency room. Make sure you check if the product has any issue and then only hop on to it. Many deaths have been caused due by such products and no matter how convenient and cheap it may be, it surely does not cost you your life. Bringing such an awareness around is vital as people consider such transportation facility convenient and it sure is, but few rules, and precautions must be considered before riding on them.

1. Wear a Helmet- Before riding, while riding, and take it off once done riding, ONLY!

2. Check For Damage – Before riding on these micro-mobility products, check for any damage like check the tired, peddles, body, etc.

4. Test the Brakes- make sure you are aware of how to use the brakes and figure out how long it takes to stop that particular vehicle.

5. Alert Your Surroundings and Be Seen- Since the vehicle is small, and silent, it makes it difficult for others, driving or riding on the same road, to see you, especially in parking lots and structures. Avoid making sudden movements, more likely unpredictable.

6. Watch Out For Obstacles

8. Slow & Steady- Slow down while riding over bumps.

9. No Alcohol or Drugs- Make sure you are off such substances while riding with the e-scooter.

13. All Manufacturer Directions Must Be Followed

16. Ride Responsibly For Yourself and Others