Moderna has come up with some good news regarding vaccines against COVID 19. The company, in association with the federal government, is conducting trials for the vaccine candidate, and early reports indicate that it is safe and good when it comes to triggering the immune response. However, experts say that it is still early to say whether the immune response will be enough to protect from coronavirus. The spread of the virus has taken many lives now, and hence the need for a vaccine is of paramount importance. This news of vaccine development may help the researchers and medical practitioners as well as patients to a large extent. 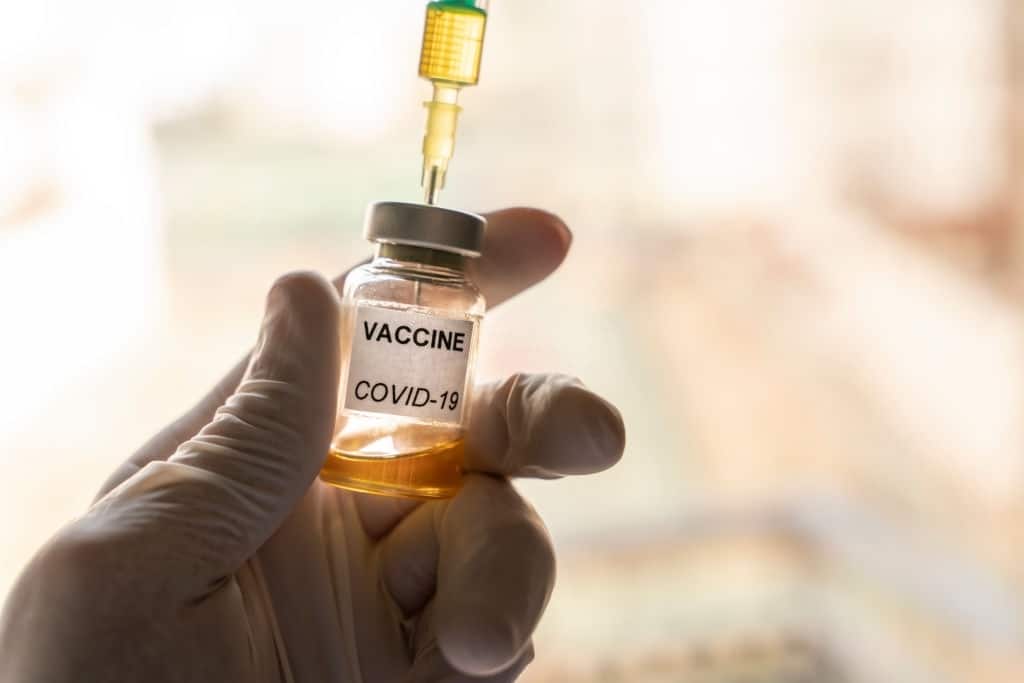 Chief Medical officer of Moderna, Dr. Tal Zaks, said that it is still early to analyze the effect of vaccines, but early trials indicate that they are safe and effective. The antibodies developed in trial patients were similar to those people who had earlier recovered from this pandemic. Earlier, animal studies were conducted, and they had protected mice against infection. To date, various clinical studies have offered encouraging results, and hence the probability of getting the vaccine soon is very high. However, as per the company sources, there are some more formalities to be completed before the official launch of the vaccine in the market. There is no information about the production of the vaccine at large.

The clinical trial was conducted at the National Institutes of Health, led by Dr. Anthony Fauci’s Vaccine Research Center. The research began as early as March 16 after scientists from China revealed the genetic sequence of the virus. About 45 candidates participated in the trials and were divided into different groups. Each group received a different dosage of vaccine, and the results were monitored.

In an interesting outcome, the group that received a high dosage suffered from a severe reaction after getting the second shot. Following this, high dosage trials were dropped, and lower to mild dosage trails were continued. People who received lower dosage showed minor symptoms that are common with vaccines.

While all the participants showed an immune reaction, it is still uncertain if the immune response will be enough to protect against coronavirus. As the COVID 19 pandemic is still new, further research needs to be done to analyze the immune reaction levels needed to prevent this pandemic.

The early trials were successful in generating neutralizing antibodies that are crucial to fight the infection. However, many questions regarding the survival of antibodies for a longer duration and right level of protection needed to prevent infection are still unanswered at this stage. Experts are of the opinion that a more extensive study is required to analyze the protection levels of the vaccine.

Phase 3 of these trials will begin at the end of this month with over 30000 participants, and this is expected to provide better insights into the effectiveness of this vaccine. Researchers said that thousands of people volunteered for the trials, and they are hopeful of completing the process shortly.

According to doctors, the virus invades the human cells and forcibly reproduces in high volumes. The best way to prevent the growth of infection is to produce antibodies in advance so that they will prevent the virus from attacking the cells in the initial stage itself. So far, the results have indicated that the people injected with vaccines are producing antibodies. It is now left to be seen whether they are protected when exposed to the virus.

Moderna started operations in 2011 and went public in the year 2018. It has so far not successfully produced a vaccine, and this will be their first big breakthrough in a decade. The company officials said that they are having a target of producing the vaccines by January or latest by next summer. However, there is no guarantee with the timetables as things can change at any time during the trials.

Moderna may come out with a successful vaccine in this situation, according to experts, as the trial phase results are positive. The true picture will emerge after the third phase trials are conducted with a large number of people. The first few phases have already shown many loopholes, and they have been settled in this phase of clinical trials. Considering all these factors, medical professionals are hopeful that a positive solution to this pandemic will emerge soon from some of the other vaccine makers. Till then, people have to stay protected and seek medical assistance as soon as they experience some symptoms.