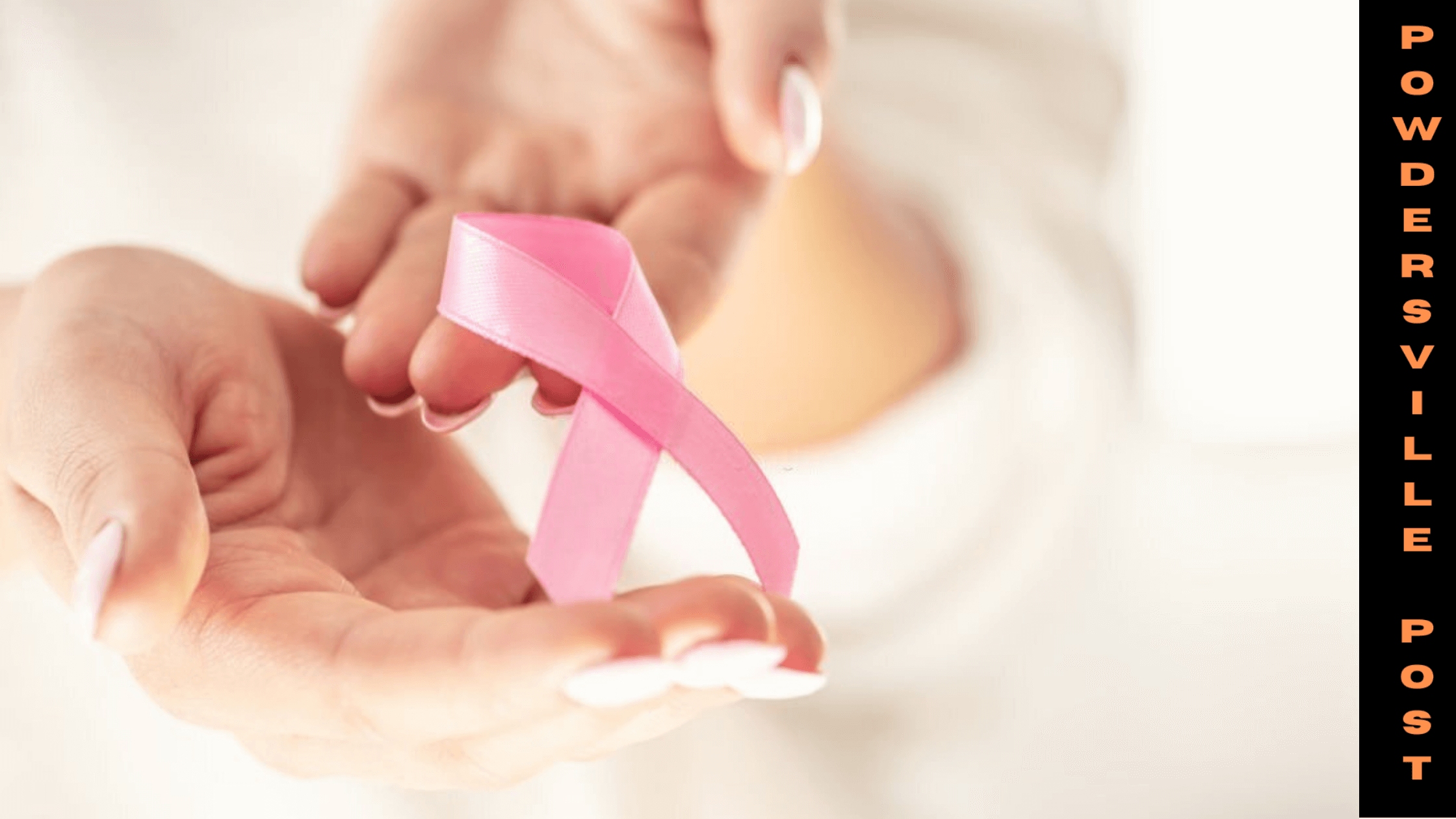 A life-threatening disease is a much talk to the town. Over the past decades, it has grown and is now seen in common. However, over the past decades, we’ve heard it quite often. Much often that it can now be considered a household name. In that condition there is an overgrowth of cells seen in the body, this condition is called cancer. Cancer is much of a fatal disease. In some it is curable but in some, it is not.

Early Detection Of Cancer Is The Key To Preventing It

In simple terms, it can be characterized by the development of abnormal cells that divide uncontrollably and have the ability to infiltrate and destroy normal body tissue. Once there is an onset of this disease, then there is just the treatment, no turning back. After the onset of cancer, some of the body’s cells grow uncontrollably and spread to other parts of the body.

Early diagnosis of cancer means the best chance for successful treatment whereas delayed cancer care is associated with a lower chance of survival, greater problems associated with treatment, and higher costs of care. As per reports, cancer is a burden to many not knowing that 30% to 50% of the cases are preventable.

Cancer is the second leading cause of death worldwide with nearly 10 million deaths reported in the year 2020. During the pandemic disrupted delivery of cancer care services was noticed, as majorly the healthcare workers were much focused on coronavirus.

As many are aware of this disease these days it was not the same before. Today, cancer has made its own place in our ecosystem. There are many different types of cancer, being a burden to the sufferer and the people around. People these days being aware of cancer are not aware of its processes and treatment.

Cancer screening is one such method of determining cancer and has helped many to detect cancer at an early stage. As detection of this fatal disease at an early stage can be cured and prevented. In simple language, a cancer screening test aims to find cancer before it causes symptoms and when it may be easier to treat successfully rather than being late.

It has a variety of advantages such as early detection of cancer, reduced chances of individuals dying from cancer, not causing much harm to the body. Cancer screening tests being done regularly may help find breast, cervical, and colorectal (colon) cancers early than even noticing any symptoms.

Such as the number of new cases (incidence), the number of deaths (mortality), cancer–related health complications (morbidity), survivorship, and quality of life after cancer treatment, screening rates, and stage at diagnosis that exist among certain population groups.

These population groups may be discriminated by race, ethnicity, disability, gender, sexual identity, geographic location, income, education, and other characteristics. However, people of the backward classes or those who can’t afford its treatment often bear a greater burden of disease than the general population.

Cancer being considered common is a growing cause of concern in today’s world. With many different types of tests and treatments available, we still don’t have the proper cure and prevention measures for this disease. However, as we have seen much advancement in this field, people are not much aware of the same.

People do lack proper information and knowledge about this disease, with many being unnoticed and untreated. Hence, people should educate themselves about cancer as in today’s world, much-advanced technology and services are offered. Cancer with technological aid can be prevented at an early stage.