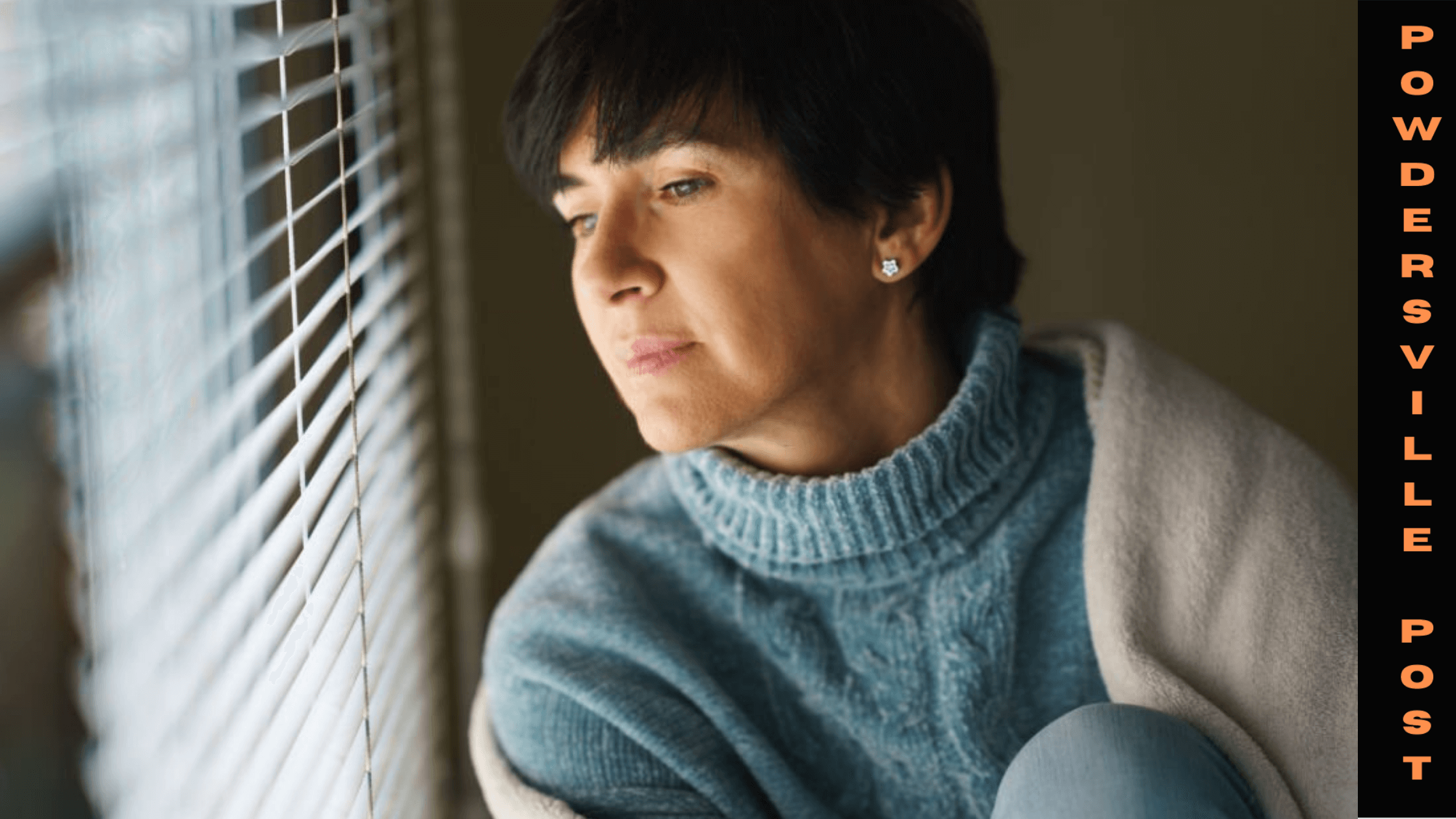 Women entering premature menopause are found to have a higher risk of developing dementia compared to women who undergo menopause around the age of 55, according to a recent study by the American Heart Association’s Epidemiology, Prevention, Lifestyle and Cardiometabolic Health Conference 2022.

Early Menopause Can Cause Dementia For Women

Premature menopause is when a women’s menstrual cycle ends early, around the age of 40. During this time, she stops producing hormones in her ovaries and the menstrual cycle stops forever. Early menopause may happen because of the early aging of tissues and organs affecting its function. Early menopause also happens for women who have their uterus and ovaries removed by surgery.

Dementia is a serious change in the brain that causes brain impairment like a person’s ability to remember, decision-making skills. Alzheimer’s disease is the most common type of Dementia. A person can get dementia for any reason. As the study released is preliminary, there is no clear explanation of why menopause causes dementia.

Premature ovulation happens because of many factors; family history, chronic fatigue syndrome, autoimmune disorder, HIV and AIDS, chemotherapy or radiation treatments for cancers, or smoking. But being aware of this risk, during premature menopause can help prevent dementia by monitoring their cognitive status as they age.

UK Biobank, which has more than half a million people’s genetic data available for studying. This study has examined over 153,000 women who participated in UK biobank. Early menopause which happens between 40 to 45 is categorized separately apart from menopause that happens before the age of 40.

Menopause due to surgery is less harmful than menopause due to the fast aging of organs and tissues. In such cases, women should speak with their doctor about all of their options, including Hormone Replacement Therapy.

The uterus and ovaries of women are removed during surgery, which causes menopause. The investigators calculated the risk of occurrence of menopause, in regards to the women who reported menopause, compared with women who entered menopause around the age of 51 on average.

Premature menopause can act as an indicator, it can warn the women about the forthcoming disease that affect the heart or head. The results obtained were adjusted according to their body max index, cigarette and alcohol use, race, income, physical activities, cardiovascular disease, and leisure. The study found that,

Dementia can be prevented among the women who entered early menopause by involving in routine exercise, taking enough vitamin D, not smoking and not drinking alcohol, maintaining a proper weight. Healthcare clinicians should take special care for women who reached menopause before the age of 45, they should be constantly monitored for cognitive impairment.

Researchers doubt that the reason may be because of lowered estrogen levels, which may possibly be a connection between menopause and dementia. Lack of estrogen for the long term causes oxidative stress, which may increase the aging of the brain and lead to cognitive impairment. As for now, there is no clear understanding, so being aware of this disease can help women with practicing the right strategies and prevent any disease types related to dementia.