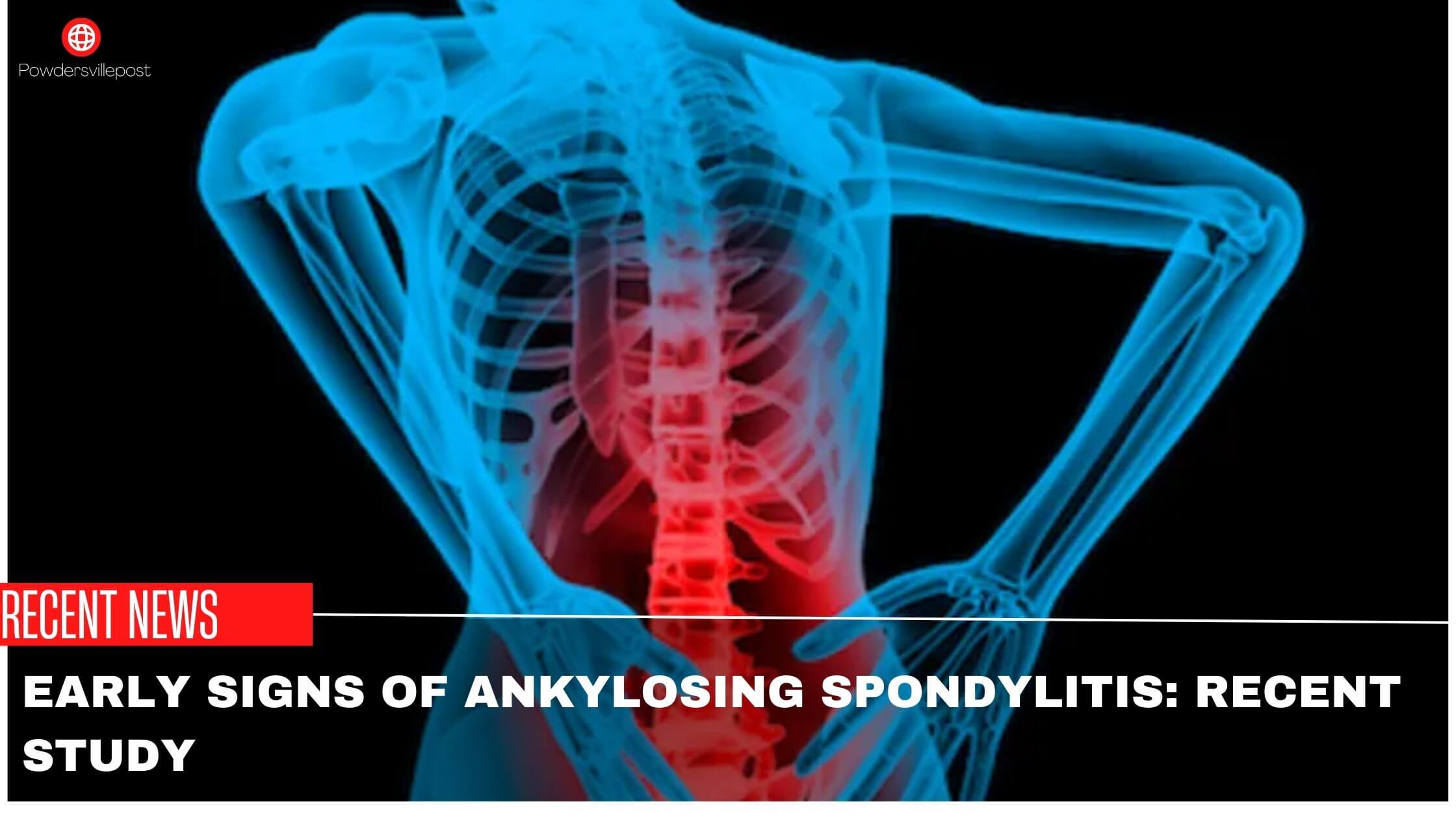 What Is Ankylosing Spondylitis?

What are the symptoms of ankylosing spondylitis?

Symptoms of ankylosing spondylitis can be seen right from the beginning of disease progression. Symptoms may occur as mild and get severe gradually. Some of them are:

Stiffness in the body and joints is another major symptom of ankylosing spondylitis. This can cause difficulties in doing daily tasks.

Severe neck pain is the most commonly seen symptom in people who suffer from ankylosing spondylitis. Seek medical attention if unbearable pain occurs.

Chronic pain in the lower back and hip can be a symptom of ankylosing spondylitis. Taking intervals during physical activities can improve the situation.

What are the complications of ankylosing spondylitis?

Ankylosing spondylitis has some severe complications which affect not only the vertebrate but can also cause damage to the rib cage, eye, and even heart. The flexibility of the body is reduced due to ankylosing spondylitis. Another complication is eye inflammation. The eye inflammation can cause intense pain in the eyes and can be triggered by intense light. If the symptom is noticed, get medical help immediately.

Ankylosing spondylitis can cause problems to the aorta the artery of the heart and can increase the risk of getting heart diseases.

No cure is found for ankylosing spondylitis but exercises can help. Doing stretching exercises can help relieve the tension of the joints and taking breaks during physical activities can help. Keeping your body active without being stationary will slow down the progression of ankylosing spondylitis. Try to maintain a good posture while standing or walking. These workouts can also lower hip and back pain. You can also take physiotherapy to improve the flexibility of the body.

There are a few simple home remedies that can be done to prevent the fast progression rate.

By doing regular exercises the rate of progression can be reduced.

Try to do exercises for a few minutes daily.

People who use tobacco have a greater chance of faster disease development.  Tobacco use can also lead to several other fetal health conditions.

Doing yoga or meditation can relax your muscle joints and thereby help to overcome ankylosing spondylitis.