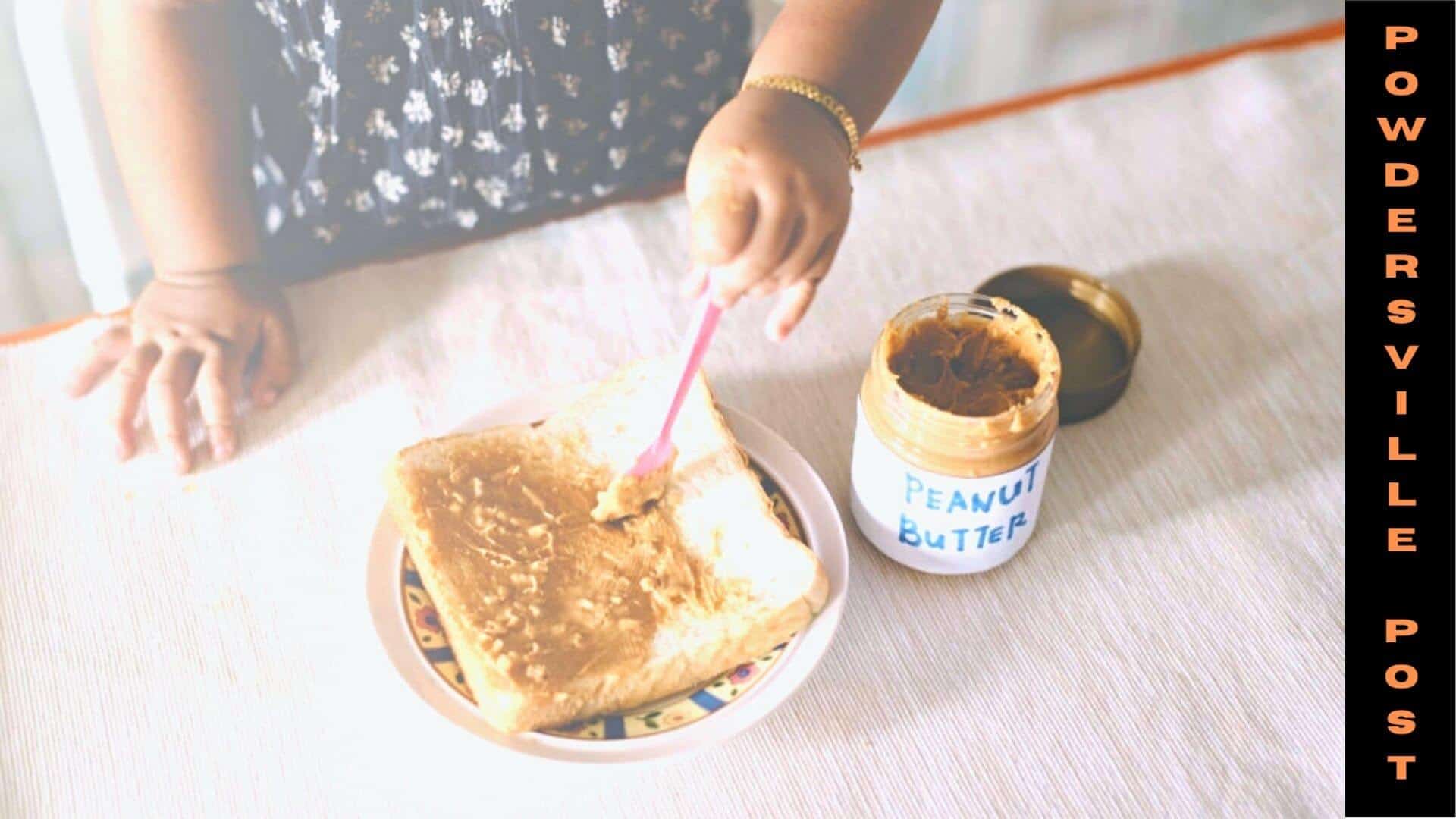 Around 2% of children in the United States suffer from peanut allergies, some may mitigate the allergy after a period of time, but unfortunately, some have to avoid peanuts for the rest of their lives.

Even sometimes the allergy has become a cause behind life-threatening diseases just by accidentally eating peanuts, because of which this allergy remains a concern among the parents.

This Thursday a new study published in the journal ‘The Lancet, found a treatment that can be a relief for the parents in the United States, that peanut allergies can be cured at an early stage in children of age group 1-3 years old.

These results were carried out after the clinical trial conducted by the Immune Tolerance Network under the leadership of A. Wesley Burks the Chief Executive Officer of UNC Health and Stacie M. Jones, a professor at the University of Arkansas for Medical Science and Arkansas Children’s Hospital in Little Rock.

Though there is already an established treatment for peanut allergies, which is only given to a child above 4 years of age the treatment only provides protection against the allergy caused by intake of a small number of peanuts. But once a child stops taking the treatment, the protection comes to an end.

In the Oral immunotherapy around 150 children were chosen for the trial organized at five different academic medical centers in the United States.

A daily dose of peanuts in powder form mixed with food or other edible powders was given to these children. 2 grams of peanut powder was given to them at a gradual escalating rate for a period of 30 weeks.

Remission can be defined as being able to eat 1.5 tablespoons of peanut butter, equivalent to 5-gram peanuts without facing any allergy after completing the oral immunotherapy, and hopefully, around 20% of children at the IMPACT trial were likely able to achieve remission.

Though during the study, some of the children had to face the reactions after eating peanut powder, they were mild & moderate.

Even around 20 children had to give epinephrine drugs. But still, the team of doctors and researchers who conducted the study were sort of satisfied after seeing the expected results at the peanut allergy trial.

For this trial children were specifically chosen because generally, the immune system of children is more flexible and malleable as compared to the youngsters and adults.

This study and trial and funded by the National Institute of Health (NIH) were about trying to find a way to intervene in the life of toddlers 3 years old suffering from a significant peanut allergy.

This study was important at this stage for the doctors to know whether oral immunotherapy has enough potential to meld the immune system of a child having a peanut allergy.

The results of this IMPACT trial have given a window of opportunity to cure the toddlers having peanut allergies through oral immunotherapy and this study will escalate the development in the treatment of peanut allergies among children in the United States of America.