The vaccine candidate developed by UK’s Oxford University announced its initial trial results on Monday, and it indicated that the vaccine was effective and safe. In this scenario, the vaccine is likely to be tested further on a large scale to see if there are any side effects. Once it clears all these stages, it may be available for the general public by the end of this year or early next year. 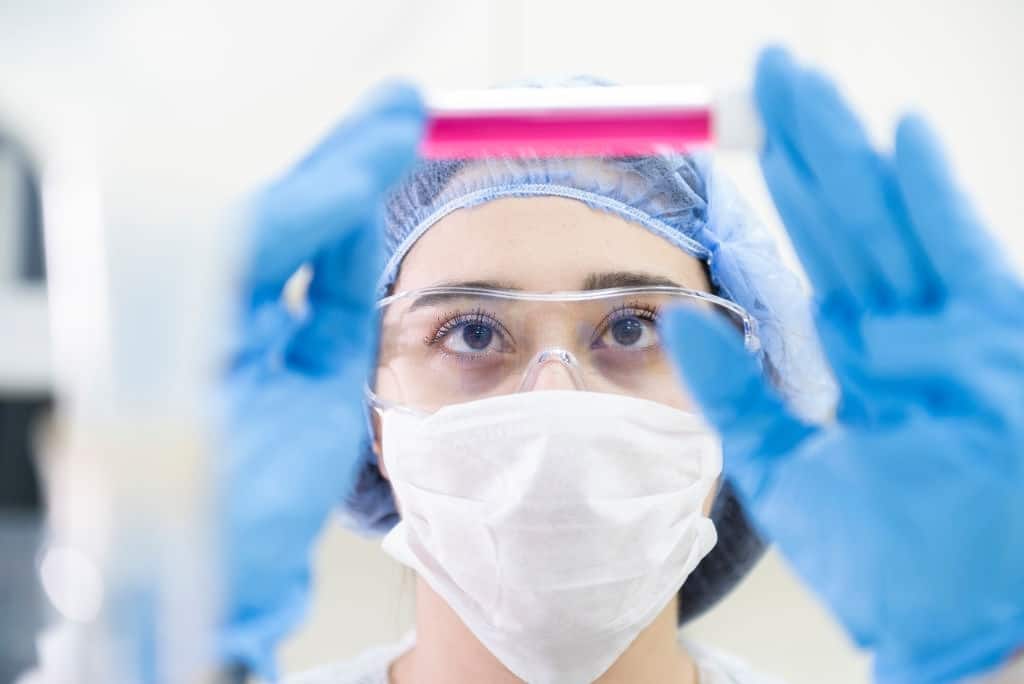 Apart from that, another vaccine candidate being developed in the US also showed a positive immune response. This also appeared to be safe in the initial stages of clinical trials. In this case, the immune response was similar to those who were already infected with the coronavirus.

The test was conducted on more than 1000 healthy individuals, and it showed that they developed a good immune response that lasted for nearly two months. However, a second booster dose further improved the immune response without causing any major side effects. Considering the positive results, the vaccine candidate AZD 1222 by AstraZeneca is likely to succeed shortly after the third phase of clinical trials that will be done on a large scale.

Noted immunologists were excited about the possibility that a safe and effective vaccine may be available early next year, going through a positive response in clinical trials. The vaccine makers clarified that they are not cutting corners, and they are speeding up the process by simultaneously conducting tests that were usually done sequentially.

AstraZeneca executives were pleased with the response so far, and they are planning large scale trials in the third phase within the next few weeks. They also mentioned that several vaccines may prove to be effective and safe in the near future. During the initial clinical trials, half of the participants were given AZD 1222 vaccine, and half were given the meningitis vaccine. The side effects caused were monitored, and they will alter the doses in the third phase based on the results of the second phase clinical trials.

However, experts urged that further trials on a large scale will be useful in analyzing how effective the vaccine will be when it comes to protecting a large number of people from this pandemic. The next phase of trials is likely to begin next month by most companies, and this can give more insights into the side effects of the vaccines and other issues.

According to AstraZeneca trial reports, the participants developed significant antibodies to fight coronavirus, and this immune response is believed to offer good protection. However, none of the participants had COVID 19, and it would be interesting to see if they will be immune to this virus in the long run. Stage 3 clinical trials will indicate better results as it will be done on a large scale on hundreds of thousands of people across the world.

As per initial data available from phase 1 and 2 clinical trials, more than half of the participants developed headaches and fatigue after receiving the vaccine shot. According to immunologists, the side effects are common with such vaccines, and this is not a cause for worry. The interesting thing is that the side effects reduced significantly after receiving the booster second shot of the vaccine.

Some researchers are of the opinion that such vaccines should also be exclusively tested on older people who have weakened immune response when compared to young adults. This will give better clarity on the effectiveness of the vaccine. They also suggested that all the vaccines be tested together in the same lab to clarify the efficacy of those vaccines.