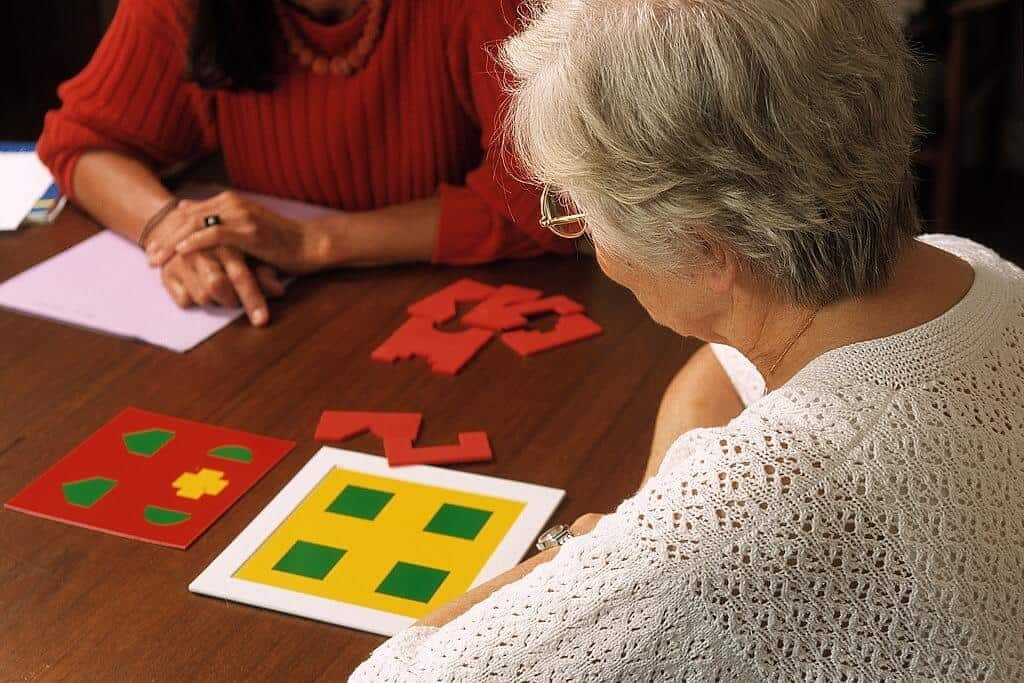 An Early Way To Detect Alzheimer’s

The study, which appears in the journal Science Translational Medicine on Sept. 22, is part of a broad effort to discover “biomarkers” that could aid in the diagnosis of Alzheimer’s disease earlier.

In the medical field, biomarkers are sources of information that can be used to diagnose a disease — substances in the blood or findings on a brain scan, for example.

The Alzheimer’s Association’s senior director of scientific engagement, Rebecca Edelmayer, describes that for now a person with Alzheimer’s is mostly diagnosed based on their memory, reasoning ability, and other cognitive traits. However, she said, researchers are trying to determine the underlying disease process and, in the process, discover biomarkers that can catch Alzheimer’s early.

Several methods are potentially available to do this — such as brain imaging or measuring molecules in the blood or cerebrospinal fluid. Some tools have already been studied and are sometimes used to provide inpatient care.

Edelmayer, who wasn’t involved with the new study, praised its “very interesting” findings. The results suggest the possibility of identifying an early marker that could be used to distinguish between “normal” brain aging and diseases like Alzheimer’s. The research was focused on a part of the brain stem called the locus coeruleus. LC is the first site in the brain to accumulate excessive quantities of tau during autopsies.

A buildup of tau begins earlier in life than the buildup of amyloid. Approximately half of 30- and 40-year-olds are found to have tau accumulation in the LC, according to a study lead researcher Heidi Jacobs. Professor Jacobs of Harvard Medical School and Massachusetts General Hospital in Boston argues that it has not been clear whether this is part of the pathology of disease for some time. She said the new findings make the case that it is.

These results were obtained based on 174 older, mostly cognitively healthy individuals. All of them had MRI scans to check on their LC’s “integrity”. The LC consists of a very small area, Jacobs explained, and so it is impossible to directly measure tau there. The recent advances in MRI technology allow us to determine the integrity of an area, which in turn may indicate the presence of tau buildup.

The participants were also subjected to PET imaging in addition to MRI scans. In such studies, the goal was to identify any tau and amyloid accumulations in other brain regions known to be involved with Alzheimer’s diseases. They were also constantly tested on their memory and other mental abilities for up to eight years.

Researchers drew a picture from this information after putting all of it together. It was found that a decrease in LC integrity was linked to tau accumulation on an area of the entorhinal cortex that is important for memory. Participants whose LC integrity was lower also exhibited a quicker decline in cognitive function. According to Jacobs, that doesn’t prove that tau buildup in the LC starts the whole process. However, the LC integrity is identified as a possible marker for Alzheimer’s.

The presence of early markers that identify people on a trajectory toward Alzheimer’s is seen as essential, although it has no cure. In one case, the markers could be used by clinical trial participants to identify potential candidates.

A PET imaging study can also identify potential study participants at an early stage, Jacobs noted, but it’s possible to get their LC integrity at a much earlier stage. One reason past trials failed, according to Jacobs, maybe treating people “too late.”

Alzheimer’s disease is most commonly associated with amyloid plaques, but Edelmayer claims tau accumulation is more closely related to cognitive decline. Another possibility is a protein-protein interaction, along with other factors. There is a cascade of events that occurs 10 to 20 years before a patient experiences clinical symptoms of Alzheimer’s, Edelmayer said. If technology could reliably detect changes along the way, it could provide earlier diagnoses, she said.