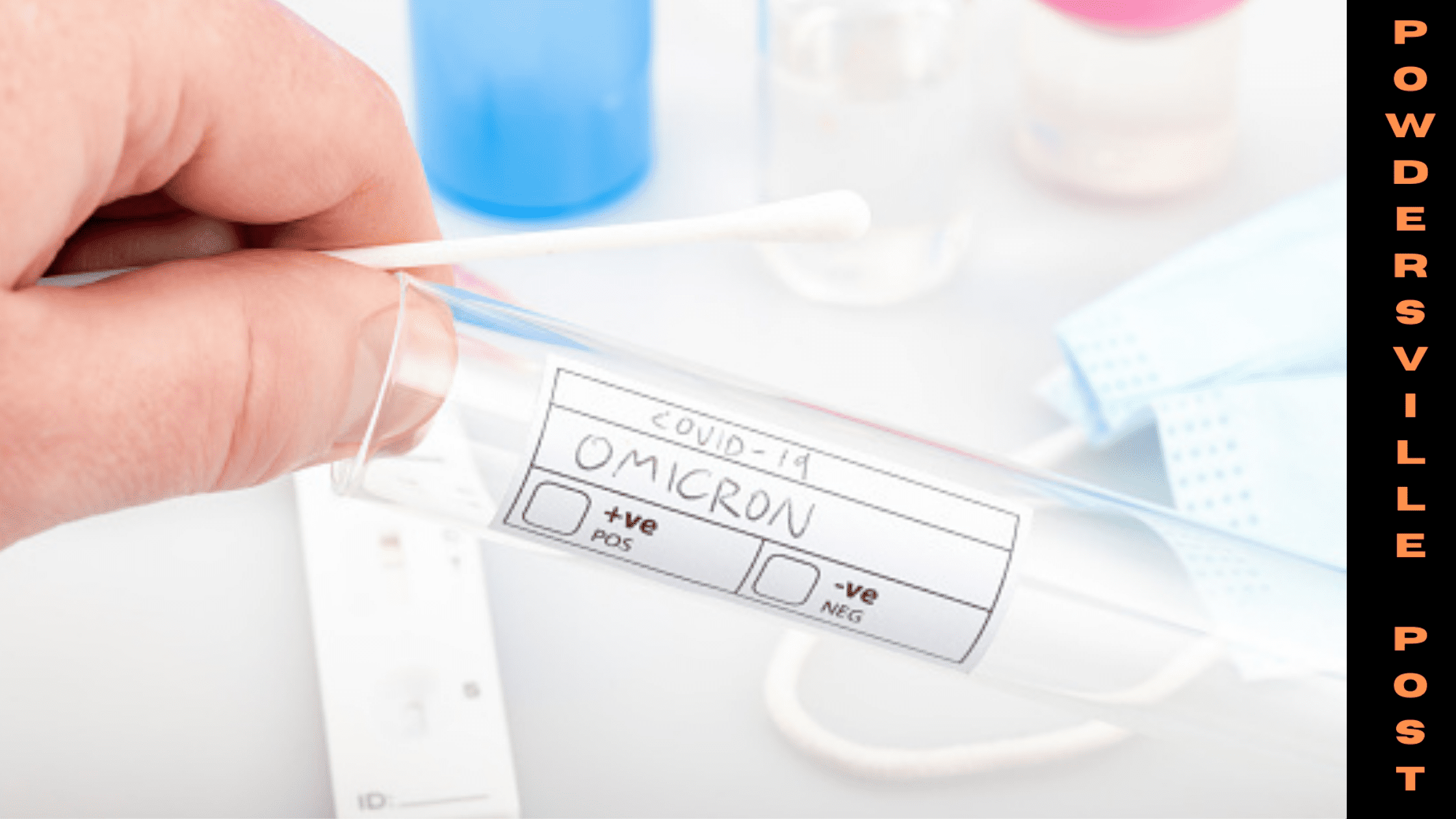 The testing crisis in the winter due to the Omicron surge is finally over. Long appointment time, long testing lines, and even longer testing results are finally appearing to be shorter.

The Easing Up Of Covid Testing Crisis Due To Omicron Surge

The surge by early January created havoc in the United States with omicron as the dominant variant accounting for 99.6% of the cases on the national level. Just when most of the people needed the coronavirus test the most- returning to school and work from a December holiday- often needing to bring the negative test result proof.

According to the state department of public health, the laboratories in California alone processed more than 4.6 million tests in a week, and the number of people seeking tests in San Francisco quadrupled.

People seeking tests had to wait long hours in the queue across the Bay Area, then after that, they had to face days for the result. The reasons behind long queue time and delayed results are mostly related to the staff shortage- most of the staff who were running the testing sites and laboratories were themselves sick with the Omicron.

The Long Waits Getting Narrowed

The long wait time for appointments and delayed results are now appearing to be normal. The demand for tests has now declined from 4.6 million to 3.7 million in the last week- a drop of nearly 13%.

According to the city data, in San Francisco too, the average daily test dropped from 14, 723 to 10,043 in the last week. Jenny, the testing branch director at the San Francisco Department of Public Health, agreed that the situation is not good, but now it is more manageable than before.

However, not everywhere the situation is normal as Kaiser Permanente Northern California officials have said that they are currently processing three times more tests than the winter surge daily.

What appears to have made the situation bearable are probably returning of the staffs who were sick from the isolation period and ramping up the testing sites with additional staffs recruited on an emergency basis.

The director of infectious diseases with the Association of Public Health Laboratories acknowledges that the situation is improving as there is now a shorter line of people seeking tests and the demand for the test is also dropping daily. Also, the labs and testing sites have extended the work hours and added more staff to accommodate the demand.

The county spokesperson Laine Hendricks has said that people are now coming for tests without the appointment signaling the situation has been returning to normal as the omicron surge had made the testing on an appointment basis mandatory.

The testing result time was directly related to the testing demand and the number of employees getting sick. Now that the employees are back, the turnaround time is approximately 48 hours.

Eventually, Zoe Krey, Walgreens spokesperson announced that the company is ramping up the production supplies to meet the unexpected demand while placing 4 test purchase limits for at-home COVID tests.

To meet the demand, the Biden administration has also decided to send 500 million at-home test kits through the U.S Post office and that the package would arrive at the customer location within 10 to 15 days. The branch manager said that San Francisco distributed 160,000 test kits to skilled nursing facilities and emergency responders.