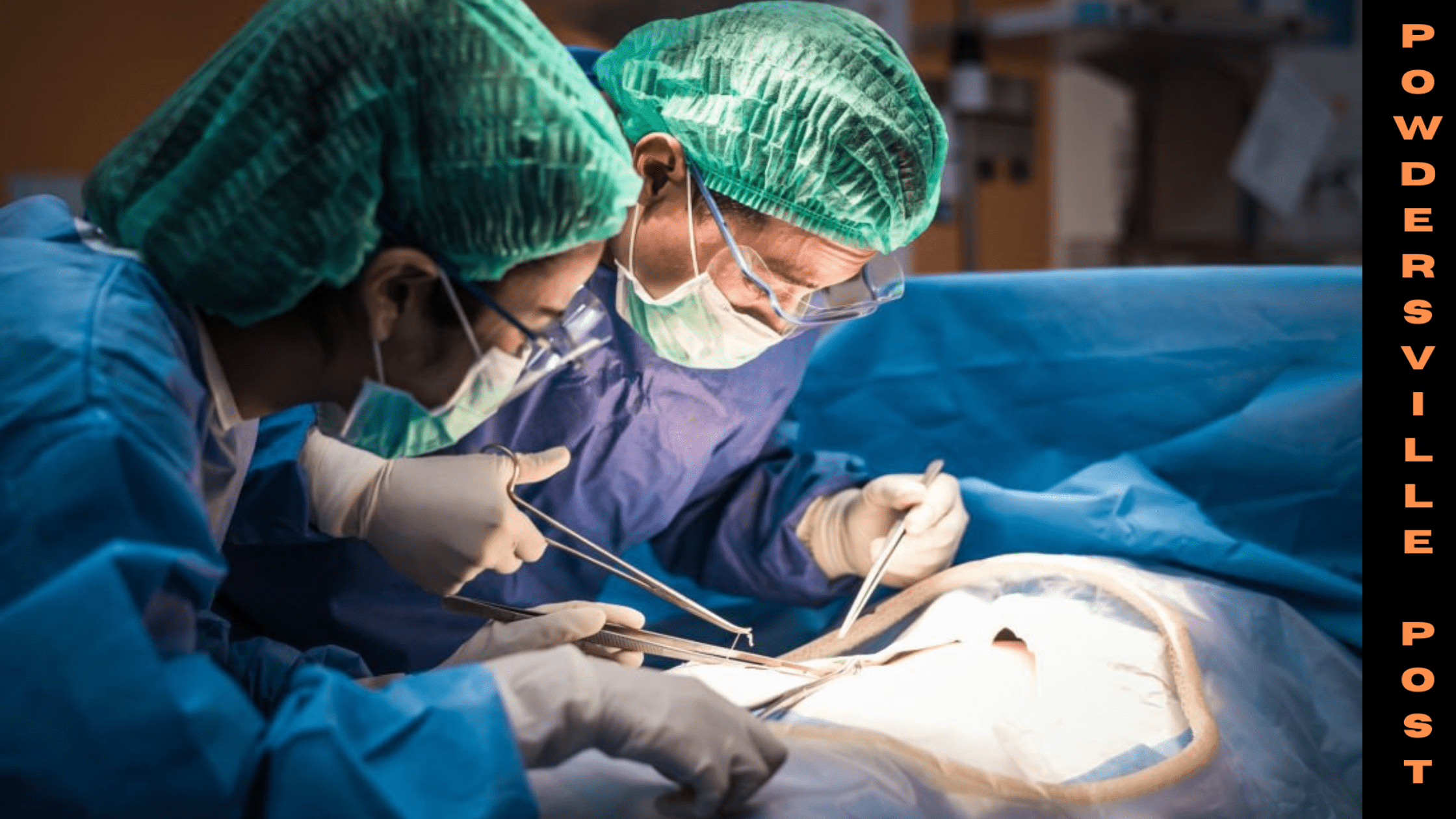 The human body is considered one of the most complex machines known to mankind, running independently through the perfect synchrony of various organs, tissues, neurons, and chemical messengers to keep the body up and running. However, just like any other machine, the human body is prone to failure of its subparts – commonly known as organ failure.

Efficiency Of Organ Transplant Process In The Us To Be Optimized

Failure of one or more major organs in the body can happen due to a variety of reasons including accident, infection, surgery, hypermetabolism, and infection severely impacting the functioning of the overall body, eventually leading to death.

Despite organ failure being a vulnerable condition, all hope is not lost. The medical advancements allow consensual surgical removal of the organ from a healthy body (called the donor) to be transplanted into the body with the failed organ (called the recipient), giving them a fair chance at survival and improved quality of life. The major organs eligible for transplantation are the liver, kidney, lung, heart, pancreas, and intestine, with kidney being the most common and intestine being the least.

However, the process of organ transplantation is not as simple as it sounds. It involves a series of processes to be followed between first being diagnosed with the need of an organ transplant and finally getting the transplant surgery done which can prolong the duration to anywhere between 3 to 10 years. In the United States, the entire process is administered by the United Network for Organ Sharing (UNOS).

Interested donors register themselves in the donor registry that contains the donor’s location, medical history records, blood type, genetic makeup, and family history. A patient diagnosed with organ failure is put on the recipient waiting list maintained by the UNOS through coordination between the healthcare provider and transplant centers. As soon as a donor organ is available, it is matched with potential recipients based on type of organ, age, blood type, the severity of illness, and geographic distance.

Even though the total number of successful organ transplants in the US in 2021 is an overwhelming 41000+, it doesn’t sound as impressive considering the fact that there are still more than 1 lakh people on the waiting list and at least 17 people dying daily from never making it to the top of the waiting list despite ever-rising awareness and number of donor registrations.

This ratio has been raising a lot of questions on the efficiency of the organ transplantation system in the US for a long time, with racism, geographical distance, and wastage of a huge percentage of potentially transplantable organs estimated as the primary causes.

A panel of scientific advisory has recognized the loopholes in the transplant system regulated by the Department of Health and Human Services (HHS) and urged them to enforce newer regulations to optimize the efficiency of the system processes across the 250 transplant centers in the US so that more and more people can get a fair chance at survival in the next five years, setting the deadline to the year 2026 with major action points below: