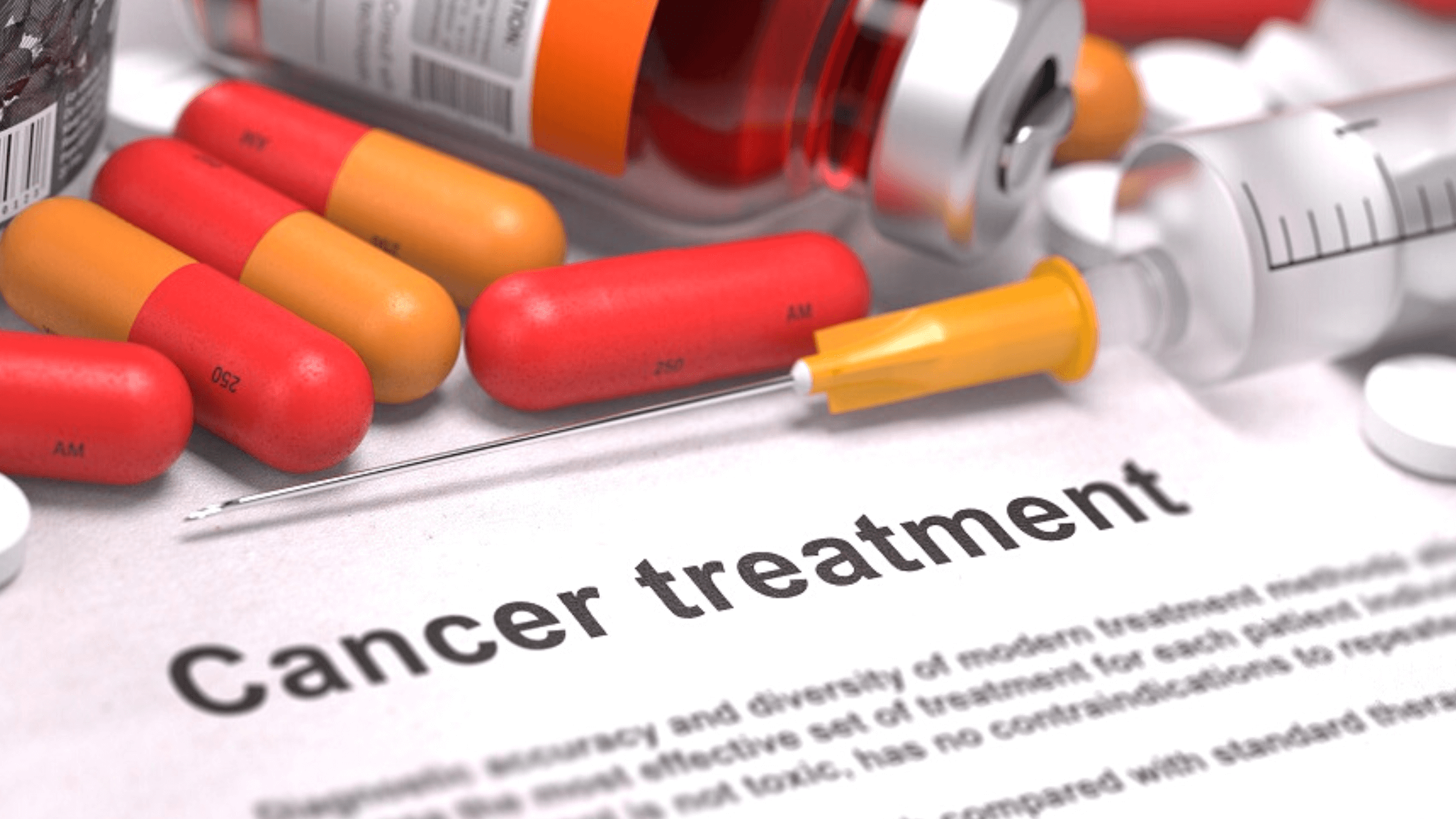 The Ministry approved Exkivity to treat adults with locally developed and metastatic NSCLC with EGFR Ex20ins mutation who have been treated with platinum-based chemotherapy.

A total of 114 patients who had locally advanced or metastatic NSCLC with the confirmation of EGFR Ex20ins mutation during or after platinum-based chemotherapy were there in the efficacy analysis group. The results showed administration of Equity 160mg once daily gave a 28 percent objective response rate (ORR), and the mean duration of response (DoR) was 17.5 months.

According to the American Cancer Society, lung cancer is the most common type of cancer that results in the most number of death worldwide. NSCLC accounts for 80% to v85% of all lung cancers, but the EGFR Ex20ins mutation is accountable for only 1–2 percent of NSCLC.

The survival rates of patients with common NSCLC such as EGFR exon 19 delegations and exon 21 L858R mutations have improved with third-generation targeted therapy as compared to EGFR Ex20ins mutations which are treated with platinum-based chemotherapy as standard care.

EGFR Ex20ions mutations have a five-year survival rate of less than nine percent. That is only half that of other EGFR mutated patients. This led to the emergence of second-line or targeted therapies for high-stage treatment recently.

Takeda’s Excivity is one of the emerging and first-in-class oral TKI that specifically targets the EGFR X20S mutation in cancer.

There is another option for the EGFR X20ins mutation which is Janssen’s Raebrevent, which won approval in February.

Janssen’s Raebrevent (amivantumab) is an injection that recently has won marketing approval to treat same cancer. Observers said that the recent approval would spur competition between the two in the market.

Raebrevent is an intravenous injection that can be nursed every two weeks after a month of titration, and it is a specific antibody that simultaneously targets EGFR and Met.

The injection acquired authorization after the results of the Phase 1 Chrysalis study without a control arm. The objective response rate of 81 patients was 40 percent who were treated with Raebrevent.

The most common adverse effect of Janssen’s injection was an infusion-related reaction (IRR), with almost 80 percent of patients confirming it. But, Janssen documented that IRR happened only in initial administration and could be lessened by split administration. The other common side effects of the injection comprise skin infections around the fingernails or toenails, muscle and joint pain, shortness of breath, nausea, fatigue, swelling in the lower legs or hands or face, sores in the mouth, and constipation. There are Several Skincare Treatments Available.

The most common side effects of Takeda’s Excivity were gastrointestinal toxicity such as diarrhea. Ninety-nine percent of patients reported diarrhea, and twenty percent of them were grade 3.

The two treatments are not compared directly, but visible records are there that indicate that Rybrevent is slightly ahead of Equity in terms of response rate and negative effects.

However, for patients who are hesitant to visit hospitals frequently for taking injections, Exkivity as an oral drug proves to be a better option.

Now, the focus is on which of the two drugs performs better in the market.