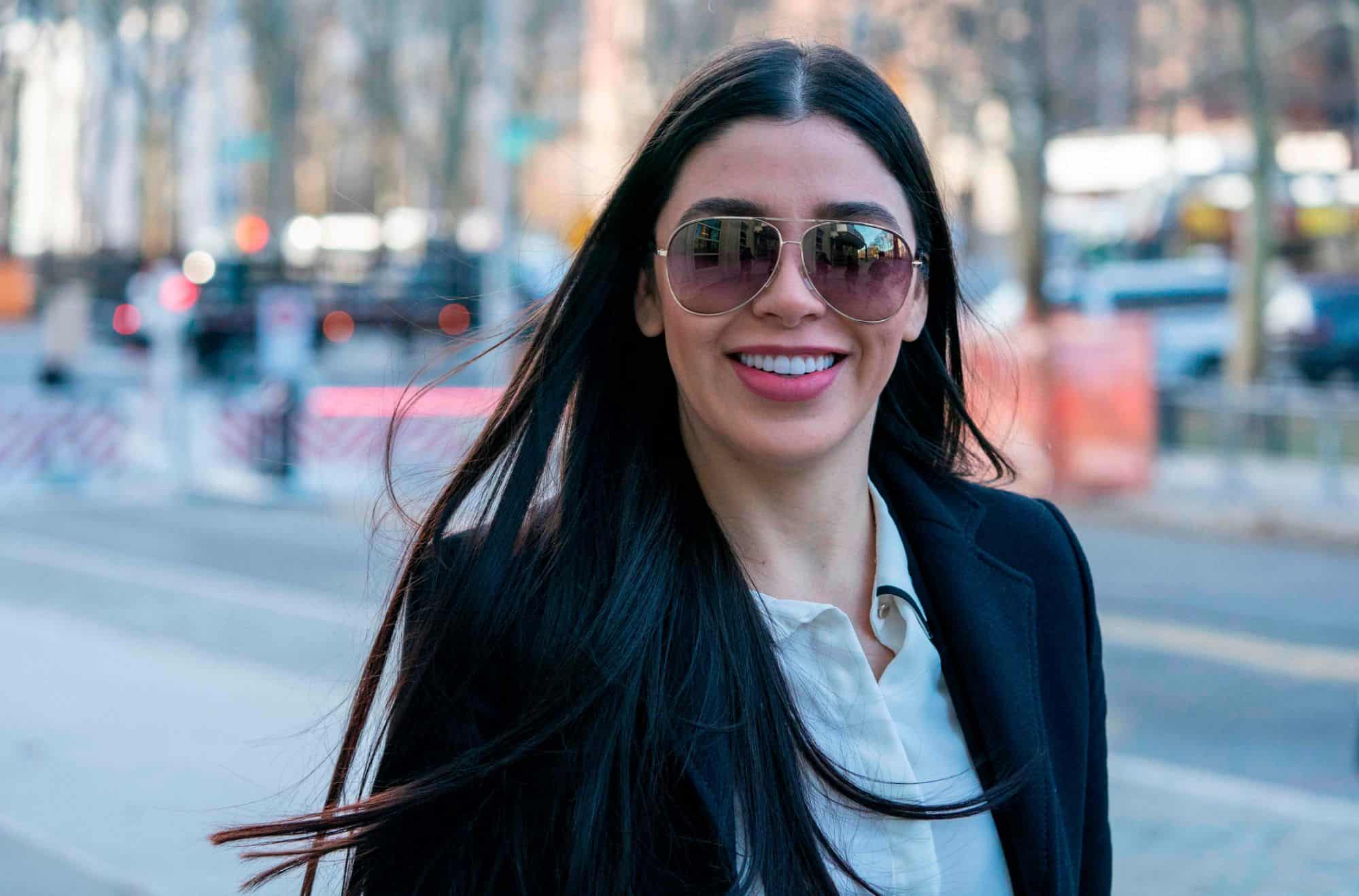 El Chapo or Joaquin El Chapo Guzmán Loera is a convicted drug lord who deals with drug trafficking and distribution. Now, his wife was detained at a suburban Washington, D.C. airport and arrested on Monday. She faced charges for distribution of drugs like heroin, marijuana, methamphetamines and cocaine.

The arrest was made at the Dulles international airport in Virginia. She is mainly accused of conspiring for the distribution of the aforementioned drugs in U.S.

Emma Coronel Aispuro is 31 years old. She is a dual national holding nationality of Mexico and the United States. She is likely to appear before court on Tuesday.

El Chapo faced trial in 2019 and was convicted by the court. He is the leader of the Sinaloa narcotics cartel in Mexico. Al Chapo was sentenced a life imprisonment in jail during the trial.

Aispuro may face many other charges against her apart from the drug distribution charge. She is likely to face charges in an escape case of her husband in 2015 from a Mexican prison. She is known to assist her husband during the escape. Aispuro is also a suspect in plotting one more escape just before El Chapo’s extradition to the U.S. in 2017.

Jeffrey Lichtman is one of the prominent lawyers in the New York city. He also had defended El Chapo during his trials. He confirmed that he is going to represent El Chapo’s wife in the court. However, he refused to comment further on the situation.

According to court documents submitted by the federal authorities, Coronel Aispuro was aware of the narcotics trafficking industry from an early age. She got married to the drug lord in her teenage. The documents also claimed that Coronel understands the scope of the Sinaloa Cartel drug trafficking business in Mexico. She is also aware of the fact that the Sinaloa Cartel is one of the most prolific Cartels in Mexico.

The documents further claim that she has knowledge of all the drug shipments that carry cocaine, heroin, methamphetamine and marijuana. She was aware of everything about the drug business at Mexico.

The federal authorities also mentioned that as per the statements of a cooperating witness, Coronel Aispuro was involved in the escape plan of her husband. She participated in the escae plan that involved construction of an underground tunnel that connected to Altiplano prison in Mexico. The plan had resulted in a dramatic prison escape of El Chapo in 2015.

Damaso Lopez was a former lieutenant to El Chapo who witnessed the escape and was a Government witness during the 2019 trials. El Chapo was put in the Mexican prison after he was arrested by a squad of Mexican Marines. His first prison escape was in 2001. He disappeared from the Mexican prison that resulted in a 13 years-long hunt for him.

The dramatic 2015 escape captured international headlines. He escaped the Mexican prison through a mile-long tunnel excavated secretly under the prison.

Aispuro was also implicated in El Chapo’s criminal affairs during his trials in 2019 in Brooklyn.

According to the witness, Aispuro has starting working on the plan in 2014 itself. It all started after a secret meeting in April 2014 in Culiacán, Mexico. She received all the instructions from her husband.

The meeting was attended by the drug lord’s sons as well.

At that time, no comments were received from Aispuro and the Brooklyn federal prosecutors about the alleged involvement of Aispuro in the prison escape case. The prosecutors declined to respond on the queries regarding why Aispuro was not charged in El Chapo’s criminal indictments.